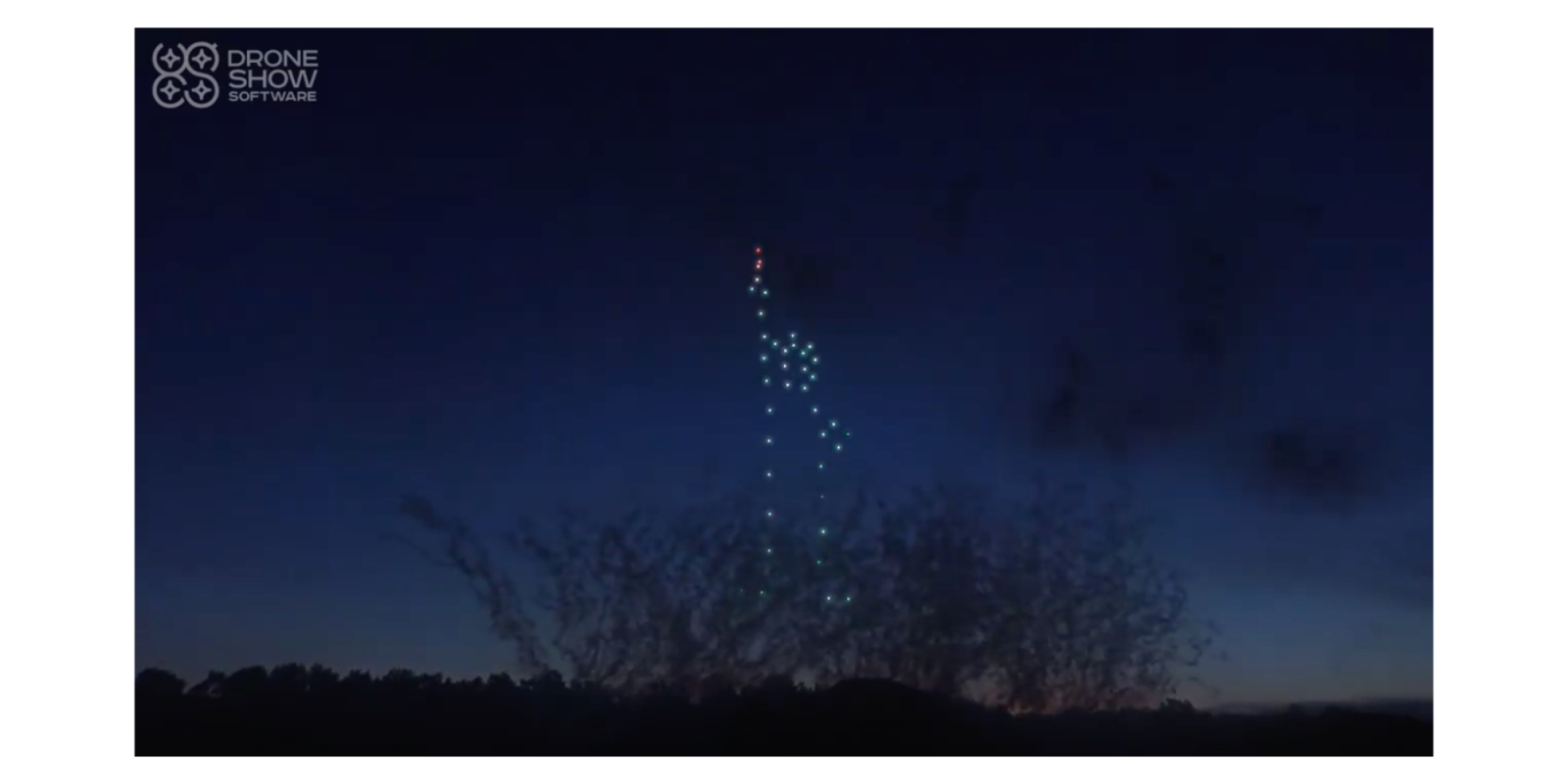 A Baltic company, SPH Engineering, has released a new video filmed on the 4th of July. The video captures programmed drones flying in concert with a fireworks display – and even appearing to carry some pyrotechnics. It’s worth watching.

Of course, Independence Day is a great time for fireworks – and drones. But normally, unless you have special permission, those two aren’t usually a great mix.

Unless, of course, the drones have been specifically programmed to be part of the show – which is precisely what SPH Engineering has done. The company produces something called Drone Show Software, which does pretty much what you’d expect it to do. SPH also puts on technology demonstrations to show what it can do, and here’s the July 4th edition.

There’s some cool stuff happening there. We’re impressed by the segment where it appears that there’s actually a drone carrying a firework that appears to be drizzling sparks. If that’s the case, then the drone likely would have had to ignite that pyrotechnic as well – which is a pretty cool trick.

When looking at this video, the one criticism we’d have is that we’d like to see more drones. But given that this is but a demo show from SPH Engineering, we can understand that cost might preclude the company from having an even greater number. (Plus, we’re probably getting spoiled by some of the shows that tout 500, even 1000 drones.)

“SPH Engineering is honoured delivering new Drone Show Software offering fundamentally new event experience. The new tool allows to integrate all essential elements for an excellent performance, like music, special effects and drone dance which can also be delivered as a digital entertainment. We are very excited to deliver a solution to the demanding customers who thrive for excellence to ensure them the possibility to create new level shows.”

Others have used the company’s Drone Show Software in the past, with great results. These videos have been produced by others who were using the product for their own show in Switzerland and the USA.

If you’re curious about how it works, here’s what the company has to say about the process:

“The timecode with music is started from one controlling computer and passed over to all the receiving hardware – fireworks control panel and drone show controlling computer. Once the timecode is started, the show is initialised and all components wait for starting command. The video recording presents how accurate the drones and fireworks create synchronised formations and interact with the music rhythm.”

If you’re interested in a little more info, you can find it here.