Drones used in search for mayor of Seoul 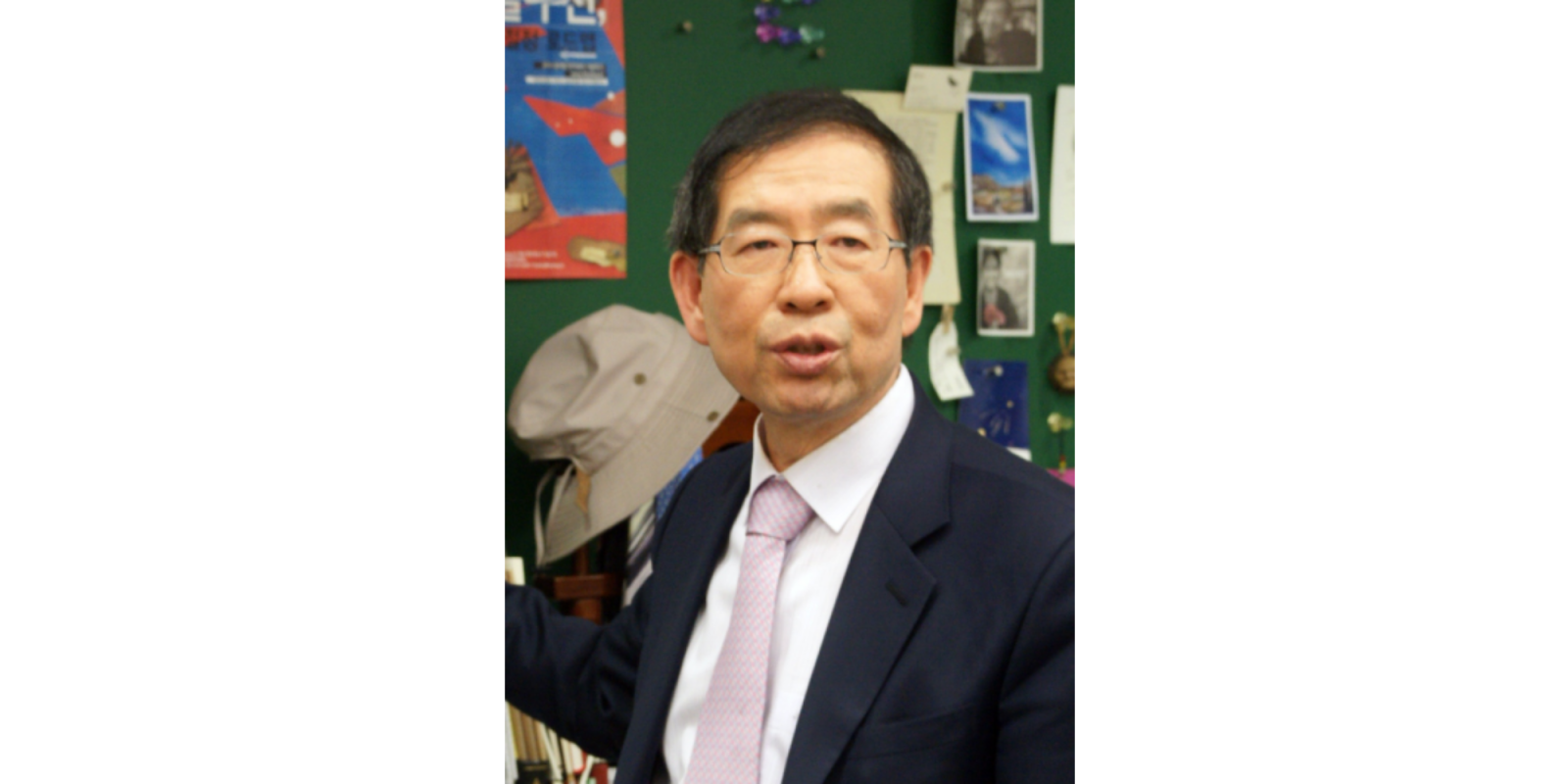 Not a week goes by — perhaps not even a day — when drones aren’t used somewhere on the planet in a Search and Rescue operation. Often, we get to report on a really positive outcome. In this case, however, the story has an unfortunate ending.

The mayor of Seoul, Park Won-soon, was reported missing by his daughter on Thursday, July 10. The previous day, one of his secretaries had lodged a complaint of sexual harassment, alleged to have occurred in 2017.

He did not show up for work Thursday and canceled all of his meetings for the day. At some point Thursday, his daughter received what she described as a “will-like” message from him.

That’s when she contacted police, who determined that the last cell phone signal before Park’s phone was turned off had originated from Seoul’s Sungbuk neighborhood.

A massive search operation was quickly pulled together, involving drones, police dogs, and some 600 officers. Park’s body was located in hills in northern Seoul early Friday. The cause of death has not been released, but it’s assumed this was a suicide.

A human rights lawyer and activist, Park was elected Mayor of Seoul in 2011. In June of 2019, he became the first Mayor ever elected to preside over the city for a third term. News of the alleged sexual harassment stunned many in South Korea, as the 64-year-old had a strong track record of supporting women’s issues.

Seoul, a city of 10 million people, has been the epicenter of South Korea’s COVID-19 outbreak. The city quickly implemented widespread testing and contact tracing.

Drones *do* save lives

Though it was too late for Park Won-soon, drones are used widely around the globe to search for missing persons — particularly when they are lost in the wilderness or at night. So many people have been rescued using drones that DJI has been tracking these cases for years.

Just recently, the company released an interactive map of the lives saved through the use of drones. As of publication of this story, it counted some 413 lives saved during 234 rescue incidents across 18 countries. You can find that living map here.