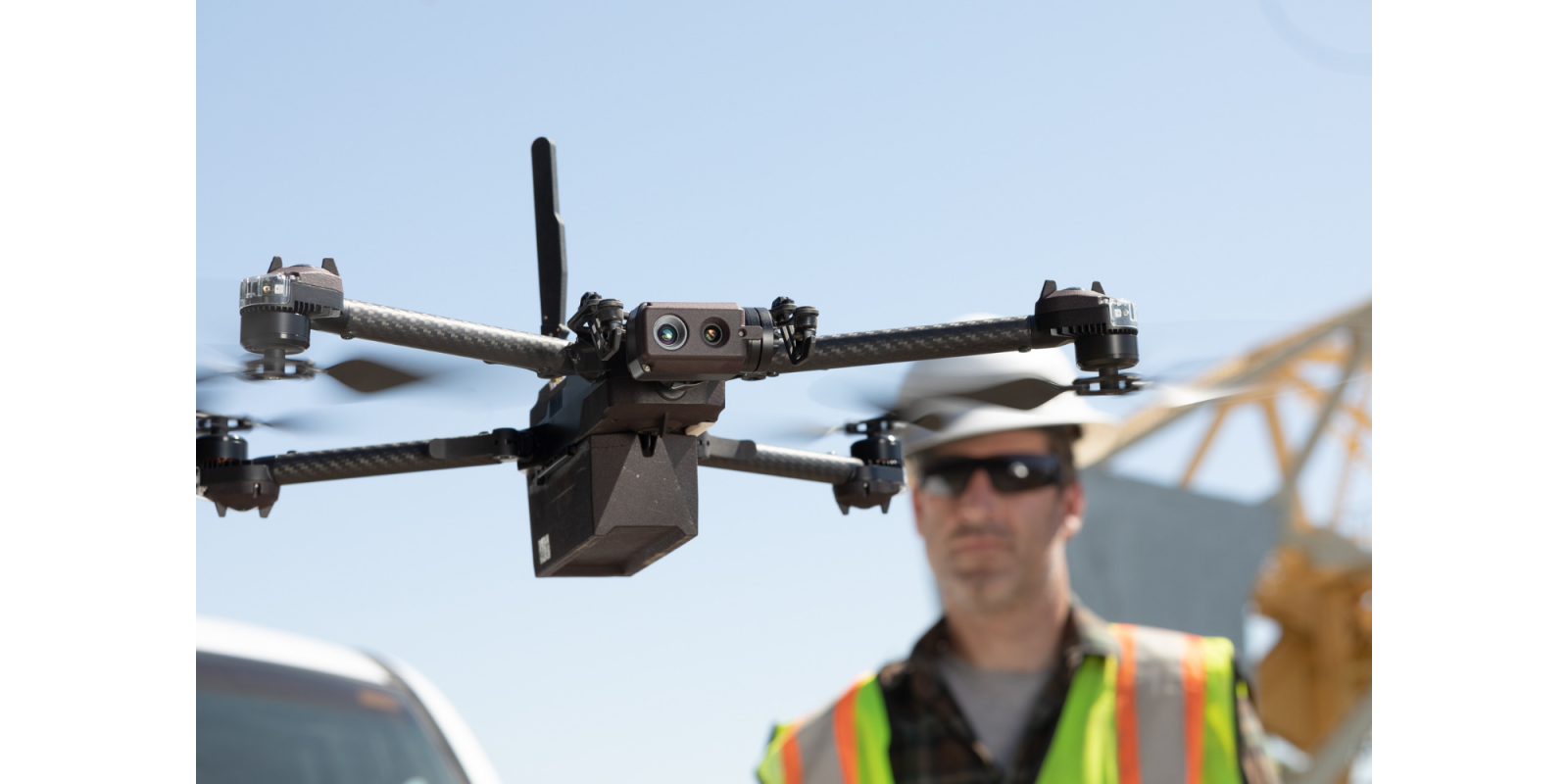 Skydio’s X2 drones won’t be available for purchase until Q4 of this year, but the company has released some images of this potentially game-changer in action — and those images portray something pretty special.

One of the selling points of this drone is the ability for it to look directly above itself. That means you could fly it beneath objects like bridges, for example, and inspect prior to dispatching people. In this case, what appear to be the nests of swallows can be seen with great detail. You can see how useful this feature would be — just imagine if there were hornet nests and maintenance crews were dispatched with no protection. Yikes! Clearly, this will be a great feature.

The features of the new Skydio X2 drones (there are two models) are pretty impressive. Here’s the description straight from the company:

Skydio X2E is the ultimate intelligent aerial tool for enterprise applications. X2E pairs breakthrough autonomy software with a ruggedized airframe with folding arms for easy “pack and go” transportation, a thermal camera, and up to 35 minutes of flight time. X2E is equipped with six 4K navigation cameras for 360° obstacle avoidance and a dual sensor payload that includes 12MP color and 320×256 LWIR sensors. From situational awareness and asset inspection to security and patrol use cases, X2E enables enterprises, first responders, and civilian agencies to safely ramp their drone fleets with minimal training, removing all barriers to enter the drone revolution. Designed, assembled, and supported in the USA, X2E provides a higher degree of supply chain security.

The new model also appears to be pretty at home in those “dirty” environments where industrial drones are often called upon to perform:

There’s also a pretty impressive looking controller in these Skydio X2 images, which includes a built-in display, a cover, and well-placed joysticks:

We look forward to covering more about this drone. Skydio is known for its excellent AI — and apparently all of that goodness is packed into the X2 line. We’re especially keen to learn more about the 3D scanning capabilities of this new line.

FYI, there are two drones in this line. Here’s how Skydio describes its military version in a news release:

Skydio X2D, built to meet the Short-Range Reconnaissance (SRR) requirements for the U.S. Army, the X2D is the ultimate solution for military and defense to perform reconnaissance, search and rescue, and security patrol missions.

And here’s what it has to say about the commercial/enterprise version: