Two UK incidents where drones and manned aircraft got too close 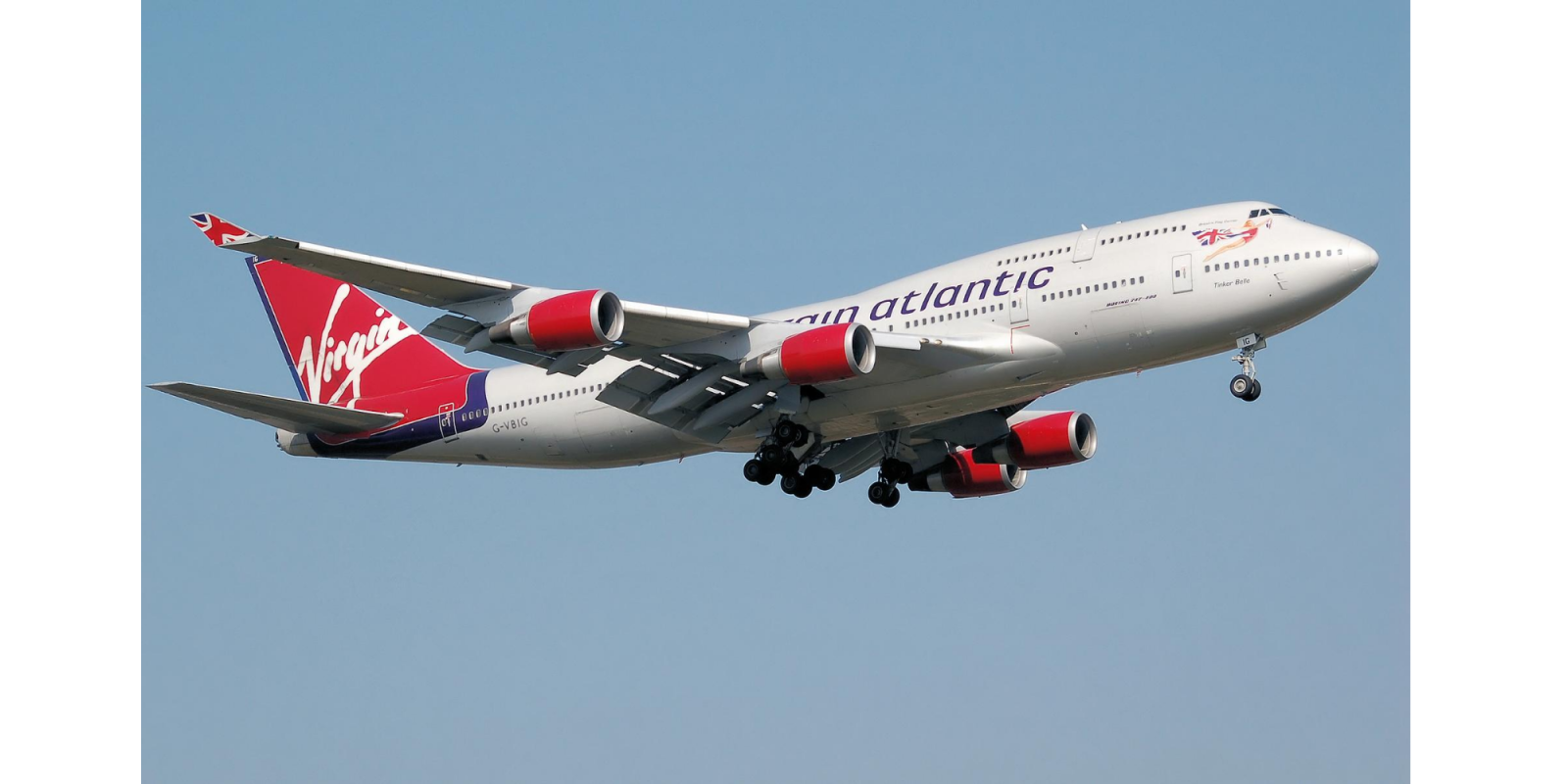 Two recent reports from the UK shine a light on the potential problems that can happen when drones and manned aircraft apparently get too close. In one, it’s alleged that a drone came very near to a passenger jet that was taking off. In the second, a helicopter flew too low and wasn’t far from a drone. We’re not happy to hear about either scenario.

Concern about conflicts between manned and unmanned aircraft has been around for years now. Pilots and regulators obviously want to ensure that safe airspace remains safe – while allowing consumer and commercial operators to still go about their business and pleasure. In fact, that’s the whole reason why the FAA has a whole set of specific rules about when and where you can fly your drone.

But there are a lot of drones in the air – and a lot of aircraft. We’ve certainly seen cases in the past where drone operators have clearly violated the rules. Here at DroneDJ, we literally cringe when videos like these surface. These kinds of actions give drones a bad name and contribute to more stringent rules.

In the UK, incidents like these and others – for example, near-misses with kites, or even two manned aircraft closer together than they should be – are investigated by the UK Airprox Board. Airprox, you likely guessed, stands for Aircraft Proximity. And two recent reports look at incidents that show both sides of the coin.

The one involving a passenger jet comes from Gatwick Airport in the UK.

We say “again” because a drone scare at Gatwick closed that airport for some 30 hours between December 19 and 21, 2018. Some 140,000 passengers were impacted and the incident made headlines around the world. That case was truly a mystery, as authorities never figured out who was flying the drones. Some proponents of drones jumped on that to suggest that the entire episode was based on a false sighting; that there were never any drones at the airport.

But the investigation would suggest otherwise. Police received 129 separate reports of drone activity at the time, including 109 from “credible witnesses” – which include airport police and a pilot. However, after 10 months of investigating and a total expenditure of £790,000 or just over $1M US, police came up empty. In late September 2019, police said they had “no lines of inquiry.”

During all that chaos, the Sussex Police stormed into a home of two people they believed to be suspects. Those two, pictured below from a BBC story, were arrested and later released. The pair ultimately won £200,000 for those false arrests.

On March 14 – just before everything locked down in the Western Hemisphere – a Virgin Atlantic passenger jet bound for Orlando took off. There were 455 passengers aboard the Boeing 747. Soon after leaving the runway, at an altitude of 400′ AGL and at a speed of 180 mph, a flight attendant caught sight of something through the window. The flight attendant was a former drone pilot, and recognized the make and model of drone that he saw. That information was not released in the report.

The flight attendant estimated the drone was 300′ below the 747, and between 330′ and 500′ away horizontally. The Airprox board suggested the drone might have been closer than that since the attendant was able to identify the model. It said the drone was clearly in an area where it should not have been, and classified the incident as Category B, meaning safety had not been assured. No one was charged in the incident.

From the Gatwick Report:

Here’s some of what the Airprox report had to say:

‘In the Board’s opinion the reported altitude and/or description of the object were sufficient to indicate that it could have been a drone. However, in order to positively identify the make some members felt that the assessment of separation from the aircraft may have been overestimated. Ultimately, the Board agreed that the drone had likely been closer to the aircraft than the distance estimated by the reporter. The Board considered that the crew member’s overall account of the incident portrayed a situation where safety had been much reduced below the norm to the extent that safety had not been assured.’

The Mavic 2 and the chopper…

The other incident worth noting flips the tables. This one happened near Plymouth UK, and involves a helicopter veering below its permitted altitude and into the airspace of a Mavic 2 pilot. What’s more, this drone pilot happened to be a police officer conducting a training flight. The pilot had checked NOTAMS (Notice to Airmen) to see if there were any notifications in effect for his planned mission. The pilot had also done a pre-flight assessment of the area.

Turns out the helicopter in question was a Cabri G2, and investigators were able to interview its pilot. That pilot did not see the Mavic 2, and said the aircraft had been flying at “about 1000′.” Investigators interpreted that as above sea level, meaning the pilot was saying his chopper had been at 550′ above ground level. That would have put it safely above the upper permitted altitude for drone flights.

In the end, the board (which was meeting remotely due to COVID-19), could not easily agree on the level of risk that was posed by the incident.

After much further discussion the Board reluctantly agreed that the conflicting information was such that the risk could not definitively be determined.

Ultimately, the UK Airprox Board assessed the risk at “D” – the second-lowest risk in its five categories.

Moral of the story?

C’mon. You already know it.

If you’re out with a drone, be sure you stay in areas where it’s safe to fly. Period.

What do you think of these incidents? Have you ever seen someone break the rules? Let us know in the comments!