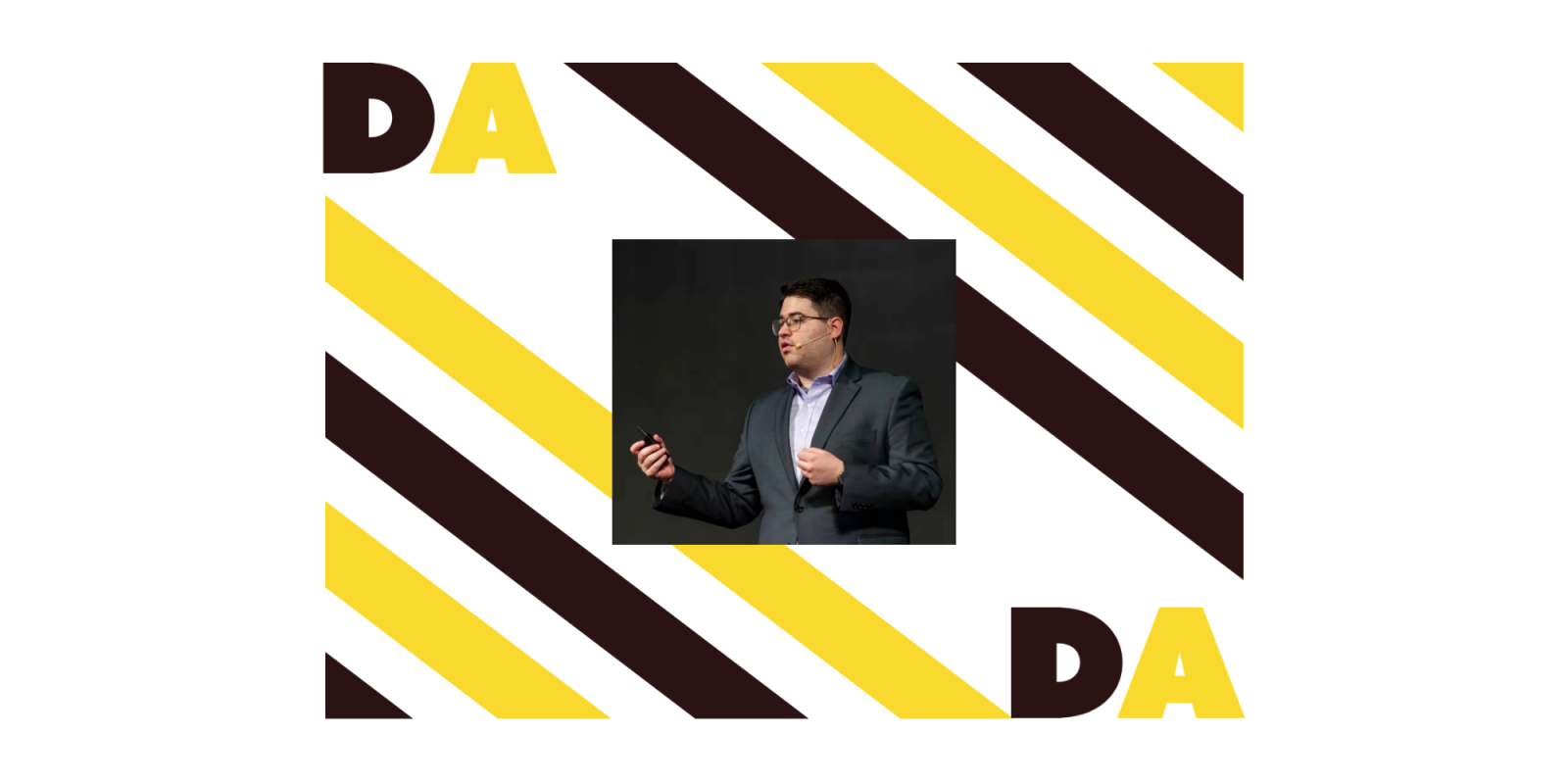 One of DJI’s high-profile employees has taken the next step in their career. After four years with the world’s leader in drones and aerial imaging technology, David Benowitz is moving to Drone Analyst, which gathers, analyzes, and sells drone data. He’ll be the company’s Head of Research.

David Benowitz has been with the company since 2016. That’s been a whirlwind period, which has seen the development and release of many hugely popular drone models. The Mavic Pro, which started the Mavic line, was released in 2016. Not long after came the Inspire 2. But this period has also seen the phenomenally rapid growth of the “Enterprise” side of DJI’s business. That Enterprise side is all about the drones that are sold for industrial/commercial/First Responder purposes, such as the the Matrice 300. In a news release, Benowitz said he’s really looking forward to this next phase.

““My experience in helping establish and grow DJI’s enterprise business since 2016 provided me with a unique vantage point into the drone industry,” he said. “I am excited for the opportunity to utilize this experience to support the broader industry as a whole, with the goal of seeing the full potential of this technology and ecosystem realized.”

Benowitz told DroneDJ one of the reasons this will be a good move for him is because the job is in an area that was truly his first love:

I come from a research background… I’ve always been interested in and tackling a lot of internal research projects at DJI, and I’m really happy that can now become a full-time job.

David announced his move on LinkedIn:

What is Drone Analyst?

Glad you asked. Drone Analyst is an original firm doing evidence-based research in the world of drones. This is a rapidly growing and constantly evolving sector, and many customers find value in that information. (Can certainly tell you that I’ve received a zillion pitches over the years for paid drone data reports, and many of them are from upstart companies. Drone Analyst is actually the real deal.)

Many of those reports I get pitched for have glowing growth estimates and just feel a bit hyped. That hasn’t been the case looking at Drone Analyst summaries, and Benowitz says that’s important:

We take a very kind of conservative look when we we estimate the size of the market.

But why would you leave DJI? I mean, it’s the biggest drone manufacturer and retailer on the planet, offering by far the widest range of products.

It’s been an exciting journey and I’ll definitely look back on it with a lot of happiness and pride on all the things I’ve been able to accomplish.

Indeed, if you look at David’s LinkedIn profile, you’ll see he scaled DJI’s ladder quite rapidly. He progressed from a trainee to high-profile positions in a relatively short period of time.

David tells us he’ll remain in Shenzhen for his initial time with Drone Analyst. And that’s understandable: It’s not that easy to move around the world these days, and Benowitz has put down some roots there. Plus, as a Mandarin speaker, he likely feels pretty much at home these days.

Drone Analyst offers paid reports for data on the drone industry. Its market reports, according to its website, cover:

The company also slices and dices its data down into concentrated reports for specific verticals:

We wish you well, David!