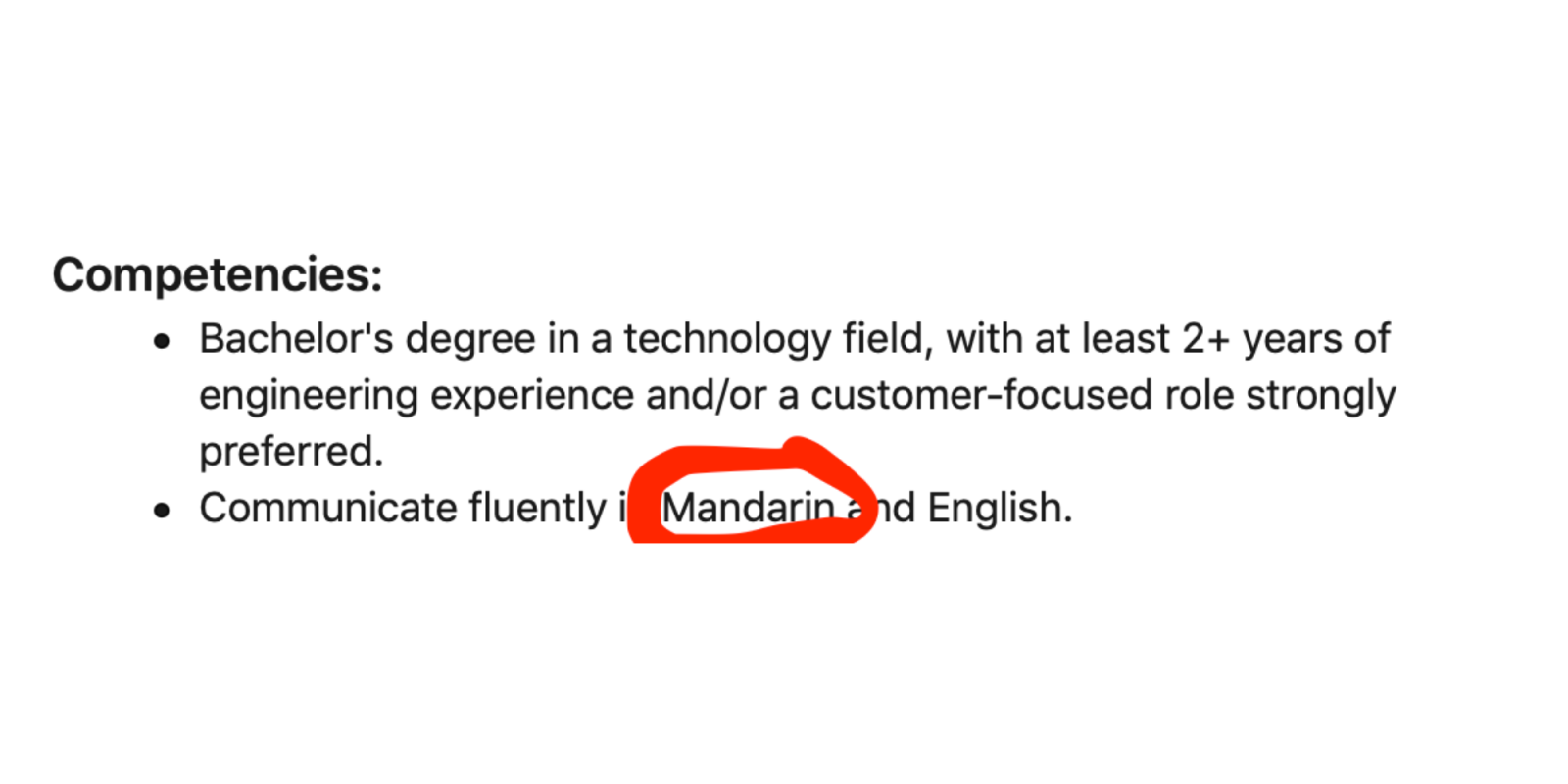 A significant number of high-level jobs have been slashed at DJI, according to a new report by Reuters. The news agency says it spoke with 20 current or recently departed DJI stuff to pull together its report.

The news is not surprising given that 2020 has been such an extraordinary year. Thousands of workers at DJI’s Shenzhen headquarters were told to work from home for a period of weeks as that city underwent a lockdown. And while DJI doesn’t release its sales figures, it seems a fair guess that consumer drone sales would have taken a hit this year given uncertainty over the future. And, according to the Reuters report, those were two of the factors that seem to have played a role in the shakeup.

It’s worth repeating to set the stage: DJI is the runaway world leader in drone manufacturing and sales. It’s the company that, in many ways, created this market with its early innovation and engineering savvy. At least 70 percent of all drones, and all drones sales, are believed to be DJI products. Plus, the company has undergone incredible growth since the 2012 release of the original Phantom drone.

But now, according to the Reuters report, there’s been an adjustment. The corporate sales and marketing team in Shenzhen has been reduced from 180 people to 60 people. The Reuters report says there have been similar cuts on the consumer side. It also stated that the video team, known for slick productions that show off the capabilities of DJI products, had diminished from a high of 40-50 people at its height to about three people. It also said that a marketing team of six from South Korea had been let go. Altogether, these add up to significant change.

In journalism, the greater the number of sources who contribute to a consistent version of events, the more likely that it is true. In this case, Reuters said it spoke with some 20 people who have either recently been let go or who are still with the company. That’s a very large number of sources.

But why these cutbacks now? Yes, part of it is the global slowdown due to COVID-19. But the Reuters report also hinted at something else: It quoted a spokesperson who told the news agency the company realized in 2019 its structure was “becoming unwieldy to manage.”

We had to make some difficult decisions to realign talent so that we can continue to achieve our business goals during challenging times.

DJI spokesperson, as quoted by Reuters.

We contacted DJI to hear its side of the story. The company had a prepared statement that challenges the accuracy of the Reuters report.

A story from the Reuters news agency has created some inaccurate impressions of how DJI has faced this year’s challenging business environment. It includes false claims about staffing changes and employee assignments in several departments. In truth, DJI has made some important structural changes and our business is thriving, as both personal and professional customers around the world are embracing drones in an era of social distancing.

DJI’s statement does line up with the Reuters story in some aspects. It confirms the company took a long look at its structure in 2019 and decided changes were in order:

Our structure grew organically, and in 2019, we realized it had become unwieldy and inefficient. We understood we had to implement a more strategic approach to reset our expectations, reorganize ourselves and make sure we matched required tasks and demand from the market with the skill sets of our workforce. We looked closely at how to make our operations more efficient and effective while sharpening our focus on innovation.

It also confirms that, as a result of that reflection and the current market, some decisions were made this year:

When the pandemic struck our operations at the start of 2020, we put this strategy into effect and made difficult decisions to realign talent so we could continue to achieve our business goals during challenging times. We also reorganized our distribution network so we could add new partners who can help us reach new customers, ensuring the entire market continues to grow.

In that statement above, you have acknowledgement from DJI that there have been changes. It’s framed with a positive spin, but nowhere does the DJI rebuttal actually deny there have been layoffs. It simply states that the Reuters story has “created some inaccurate impressions.” That’s different from a flat-out denial.

The reality, based on speaking with some of our own contacts, is that the Reuter story is largely accurate. It’s possible the numbers may be slightly out, but there has been a shakeup.

The Reuters story also mentions that some of DJI’s Chinese employees have been moved to positions abroad. The intimation in the Reuters piece was that this was perhaps somewhat anti-Western in intent. Those on the ground say that DJI wanted to reward some of its long-term employees by moving them out into the field — and that they would also have a good understanding of the company from having spent years in Shenzhen.

We had a look at a recent LinkedIn posting. It was for a position in California.

And it listed a new skill required for the job: Mandarin.

DJI has not, historically, made this a prerequisite for most US-based jobs. Of course, it has the right to request this, and it makes a certain amount of sense. But if this has not historically been a prerequisite, why is it now? Some might suggest, and some do suggest, this is a sign of a change within the corporate culture.

Reuters stands by its story. And DJI states that the story is inaccurate, while still acknowledging there have been internal changes at the company. So what’s the truth?

Our take, based on careful reads of the story and the statement, as well as some other external research and conversation, leads us to largely side with the Reuters story. We believe Reuters might not have all the numbers *exactly* right (which gives DJI an opportunity to refute the piece as inaccurate), but overall it has the smell of truth.

While being acutely aware that this has, indeed, been a huge deal for affected employees, this isn’t a massive organizational shakeup. Given that the company has some 14,000 employees, eliminating or shuffling even a few hundred positions cannot be interpreted as massive overall restructuring. It may be a significant restructuring of these particular marketing and sales departments, but it’s not a top-to-bottom company shakedown.

That’s doesn’t mean it’s insignificant. Especially given that many of the jobs affected were somewhat senior. But, in the grand scheme of things, it’s not massive.

Oh, and speaking of the grand scheme of things, LinkedIn should really update its database. DJI has publicly stated that it has something in the order of 14k employees. So what’s this?

LinkedIn is way out when it comes to company intelligence. We spoke to DJI early in July, when it stated employee count was around the 14k mark. That’s not just wrong, LinkedIn, it’s way off-base. In fact, your numbers are so off we can call them inaccurate while being truthful.

DJI has called the Reuters report untruthful. We suspect that while some aspects may not perfectly align, it’s a pretty close snapshot.

Let’s not forget, too, that DJI has been under a microscope in some fields over how secure its drones and apps are. We’ve written before about how this issue has been on the rise in the US, with concerns from some federal government departments that DJI’s products are not secure enough to be trusted in some applications.

DJI, meanwhile, denies that its apps are unsafe and points to its Bug Bounty program, which rewards between $100 and $30k for exposing software issues, as proof that it’s continually making its software more bulletproof. (FWIW, in our experience the company is genuine in this desire — since any software or security issues impact its bottom line.)