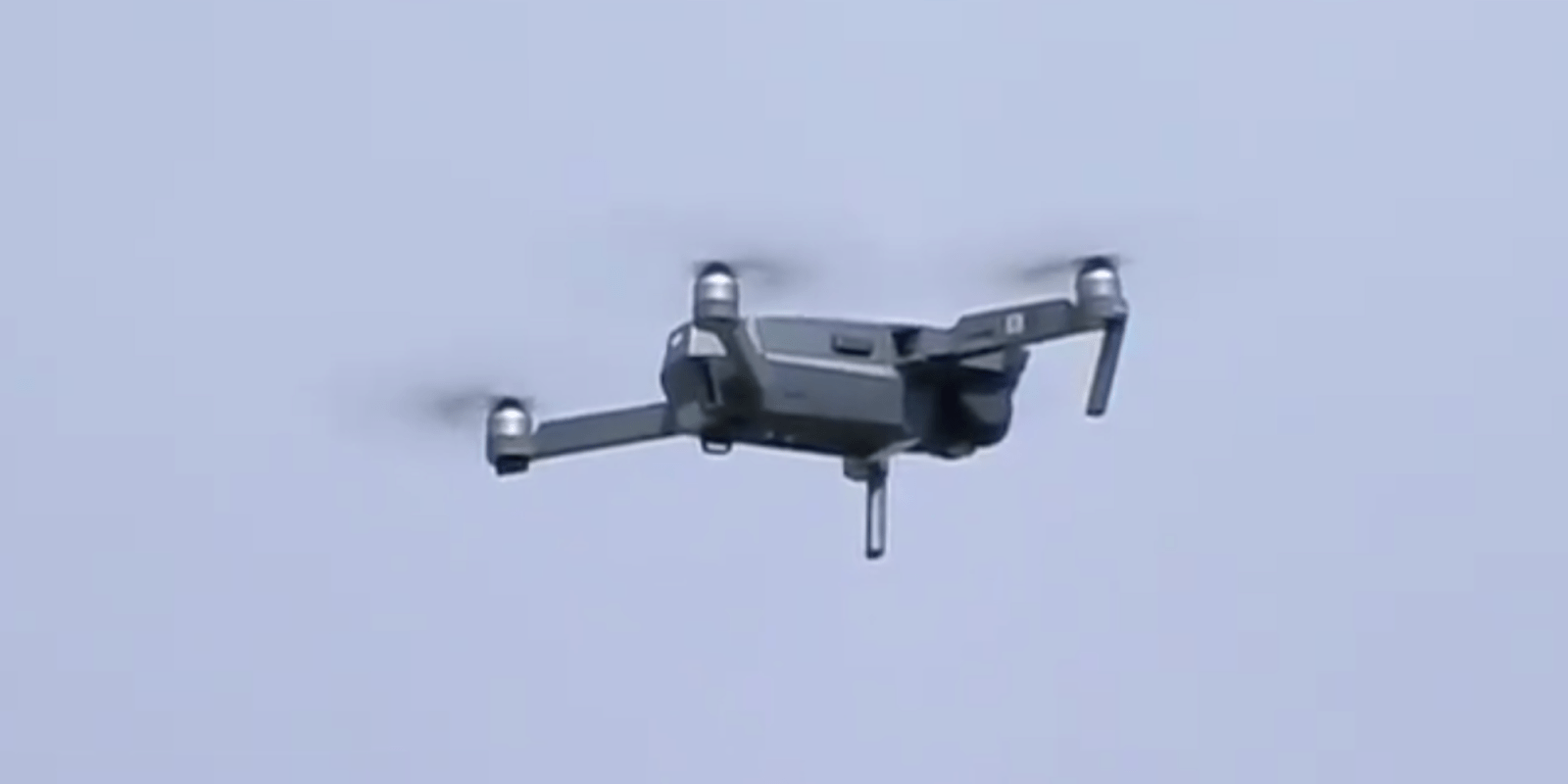 The Federal Aviation Administration (FAA) is pushing ahead on plans to test multiple drone detection and countermeasure systems for suitability at airports. It has issued a call for White Papers from those who have technology they would like considered. The first tests will soon be carried out in Atlanta.

The FAA, no surprise, has a vested interest in ensuring the safety of manned aviation. And one of the things that concerns it is the potential risk caused by UAVs conflicting with manned aircraft. This is particularly risky near busy airports, as high volumes of passenger aircraft take off and land every day. Now, the FAA has announced details of its planned evaluation of gear designed to detect and even potentially disable unwanted drones that stray into airspace around airports. It’s part of the FAA’s Airport Unmanned Aircraft Systems (UAS) Detection and Mitigation Research Program.

The purpose is to help the FAA identify potential manufacturers, vendors, and even systems integrators of drone detection and mitigation technologies.

The FAA has its own specific language in this call for White Papers. Here’s how it defines the terms “detection” and “mitigation”:

UAS detection system refers to a system or device capable of lawfully and safely detecting, identifying, monitoring, or tracking an unmanned aircraft or unmanned aircraft system. UAS detection systems may be integrated into or be linked to counter-UAS systems, but, themselves, do not provide the capability to disable, disrupt, seize control, or otherwise directly interfere with UAS operations. Moreover, mitigation refers to actions taken to deter, prevent, respond to, and minimize the immediate consequences of safety and security threats posed by certain UAS operations.

The program will evaluate multiple methods for detecting and potentially disabling drones that are flying where they shouldn’t be. Of course, the technology required to detect and potentially mitigate drones is going to be electronic. It will involve radar, radio waves, or other methods that could mess with complex airport communications. In fact, the FAA must work closely with Defense, Homeland Security, and other agencies for the following purpose:

[T]o ensure that technologies/systems that are developed, tested, or deployed by federal departments and agencies to detect and/or mitigate potential risks posed by errant or hostile UAS operations do not adversely impact or interfere with safe airport operations, navigation, air traffic services, or the safe and efficient operation of the National Airspace System (NAS).

The document goes on to explain that the FAA plans to test and evaluate multiple kinds of technologies and systems:

The FAA intends to evaluate at least 10 technologies/systems that have the ability to detect and/or mitigate UAS in a civil airport environment. Systems that may incorporate several different types of technologies will be counted as one technology/system. The FAA, when possible, will evaluate each technology separately, and collectively as a system. The FAA anticipates each technology/system will initially be installed at the Atlantic City International Airport (KACY), NJ, and then at one additional airport in the United States.

Overall, the initial phase of the program is slated to last three or four months. That period includes installing the technology, training the FAA and testing, followed by the removal of the product.