A rare peek inside a DJI factory 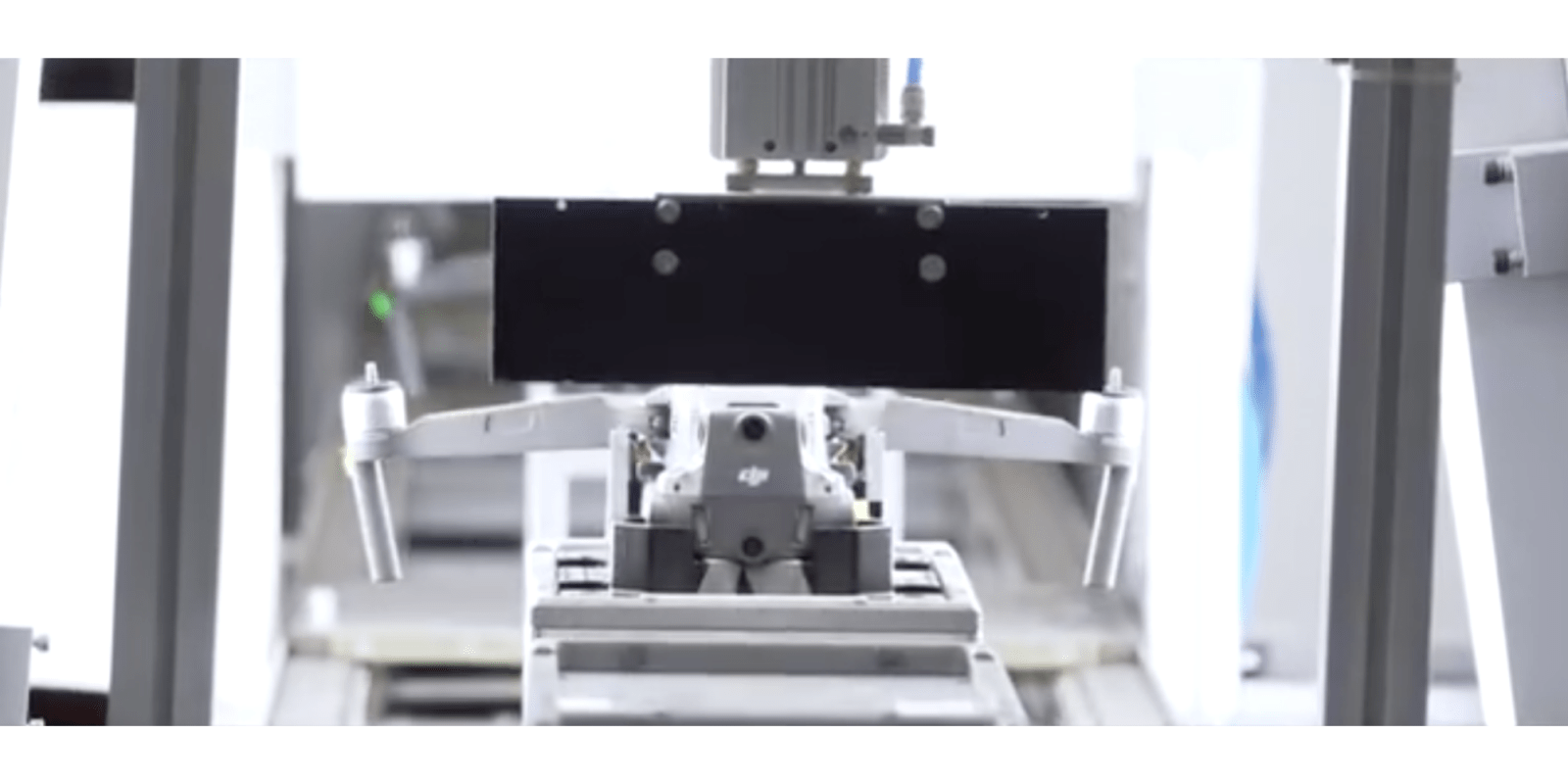 DJI has released a video on a Chinese social media channel that shows the inner workings — or at least some inner workings — of a DJI factory. The video shows some of the final stages in the manufacture and quality control testing of a Mavic 2 Zoom drone. The factory is very automated — and looks about as high-tech as you might imagine.

When this video popped up today, I was a little bit stunned. That’s because when I visited DJI’s headquarters back in 2016, I asked casually if I might get a chance to take a tour of the factory. A senior production manager laughed at me. He told me that wasn’t going to happen, and that — at least at that time — no one from outside DJI gets to see this aspect of the business. He even said that when he visits a factory (and he’s high-level), he has to put his phone in an opaque plastic bag to ensure that he won’t be taking pictures with it. So I figured, with some justification, I’d never see the inside of a DJI factory.

Until today. Because that’s when DJI posted a short video on the Weibo Chinese social media channel.

Out they pour, a seemingly endless selection of Mavic 2 Zoom drones. They appear to be pretty much ready to go — and at the tail end of the assembly line. It appears, in fact, they may simply be doing some final testing on sensors and flight before boxing these drones up.

In the older days, there were actual physical pilots who used to test every single drone while inside the factory. In fact, people would even restore their Micro SD cards before using them to obtain deleted images shot inside the factory (including images that occasionally showed the test pilot).

In this case — though it’s difficult to tell for certain — it appears that the Mavic Zooms are scanning a QR code that seems to initiate a brief test flight. We’re not certain, and we’re definitely not stating this as a fact. But sequentially, that’s what it looks like:

Things go by quickly in this video. Did you see the robot? Here you go:

Yes! Those with eagle eyes were rewarded with a glimpse of a couple of heavy-lift machines in there. I suspect this is a Matrice M600 Pro and motor, though it goes by pretty quickly:

Thus ends our DJI Factory tour. Please ensure you have all personal belongings — and none belonging to DJI — before leaving the facility. You may remove your phone from that weird bag upon exiting the premises.