US Military is testing an Israeli-built drone interception system 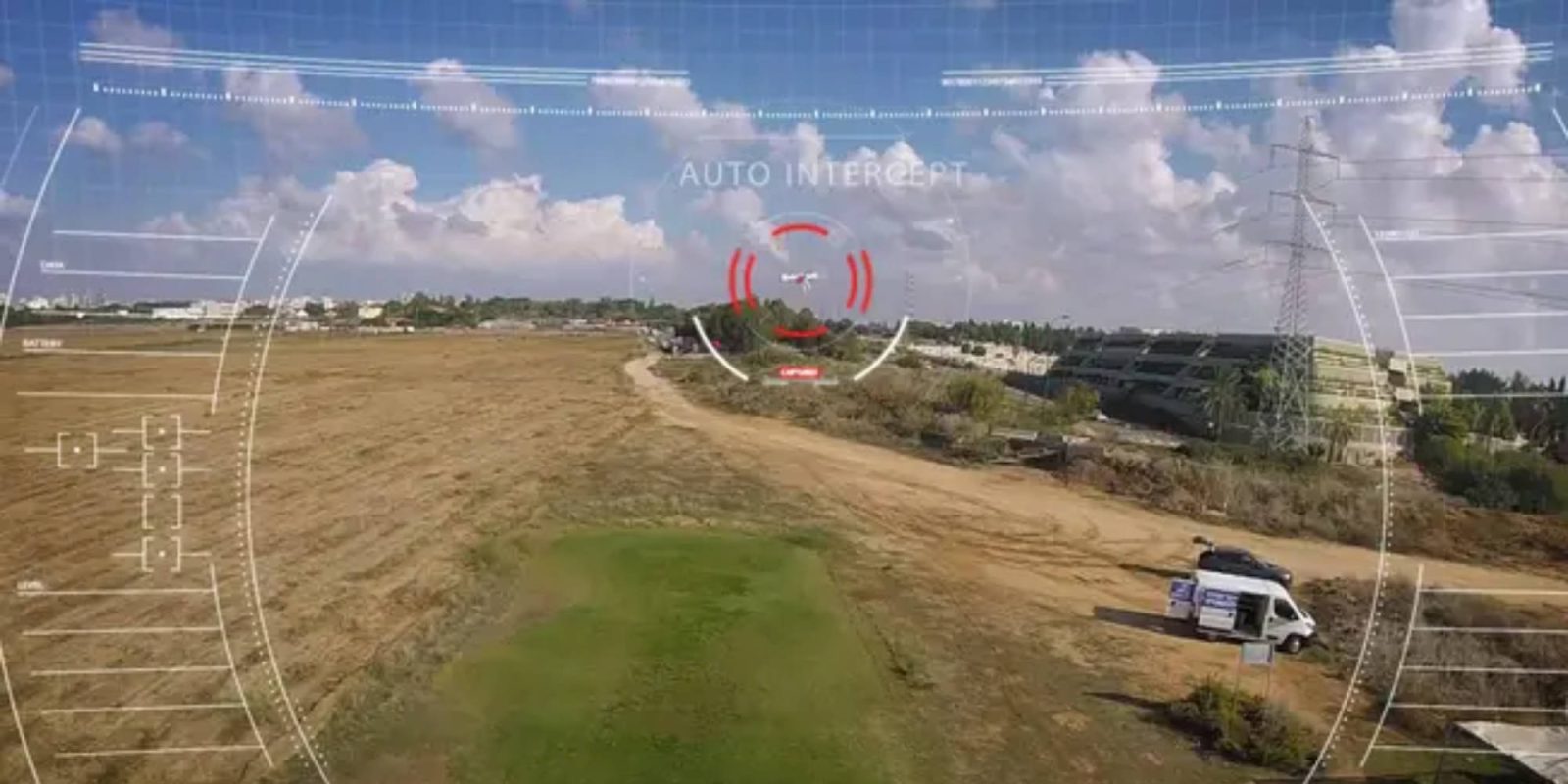 The US Military is currently testing an Israeli-built drone interception system, initially developed for use in the gaming world. The new system is already being flown along the Gaza border, and US soldiers are being trained to use it.

The US Military has opened a new project that is looking into the possibility of controlling drones with virtual reality and augmented reality. The project will use small fast drones that can disable other drones by dropping a net on them.

According to Haaretz, the US Military has begun training with the new system to eventually use it on the battlefield.

The Skylord system from XTEND uses a combination of AR and VR to give the drone pilot a better view of the action. The drone is equipped with an FPV camera that automatically tracks the target drone with an on-screen hitbox. Once the pilot is just above the target drone, they release the net, which gets caught in the drone’s propellers and forces it to fall to the ground.

Company co-founder and CEO Aviv Shapira shared that enemies often deploy dumb kamikaze drones that don’t allow current technology to pick them up: The system from XTEND can still intercept these dumb drones and have done so already.

“The system’s capabilities have been demonstrated in Israel, with confirmed interceptions of incendiary devices flown over the Gaza border by terrorist organizations. The interface allowed the user to feel the area through the ‘eyes’ of the drone, experiencing the event as if the operator was in the drone, without risking their life.”

The Israeli company already has two other active projects with the US Defense Force with the first one using drones to scan enemy buildings to gather intelligence, and the other to remove bombs from the ground.

You can watch a short demo of the drone interception system working below.