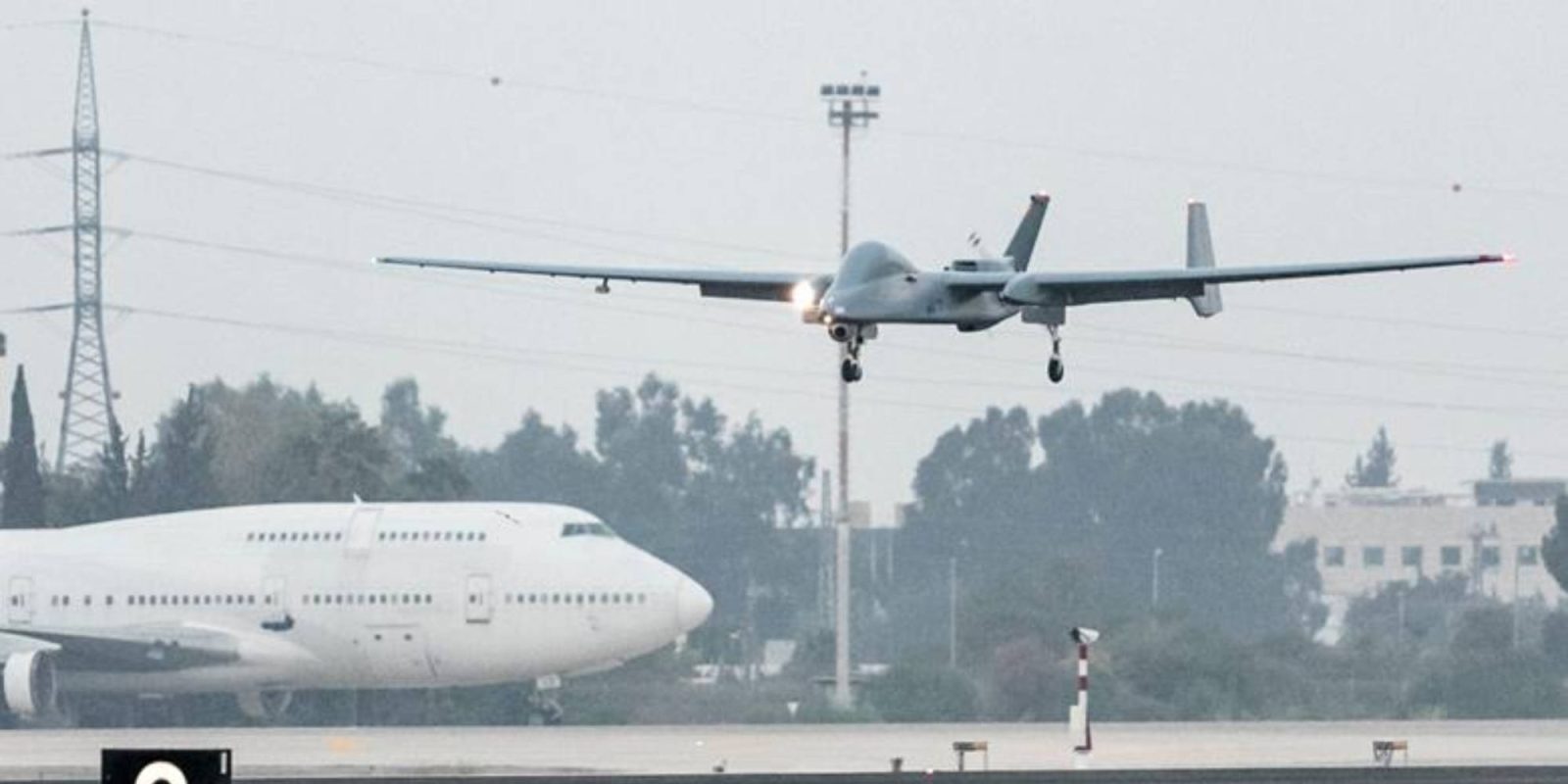 Israel’s IAI Heron UAV has successfully landed at Tel Aviv’s Ben Gurion Airport in civilian airspace earlier this week during a long-range test flight. The drone took off at the Ein Shemer airfield, which is about 31 miles northeast of Tel Aviv.

The test flight of the Heron drone was fully operated from the Ein Shemer control station at the airfield. The takeoff, flight, and landing were monitored and controlled from the remote location.

IAI shared that the Heron drone landed at a civilian airport among passengers and passenger planes. The company went on to say that this will be needed in the future of combat drones, and it is a “great achievement for IAI in the UAV arena.”

The IAI Heron combat drone is the same one currently being used by India in its ongoing border feud with China. India loves the drone so much that it is also converting its 90 Heron drones to support laser-guided missiles.