India to arm its Israeli-built drones with laser-guided missiles 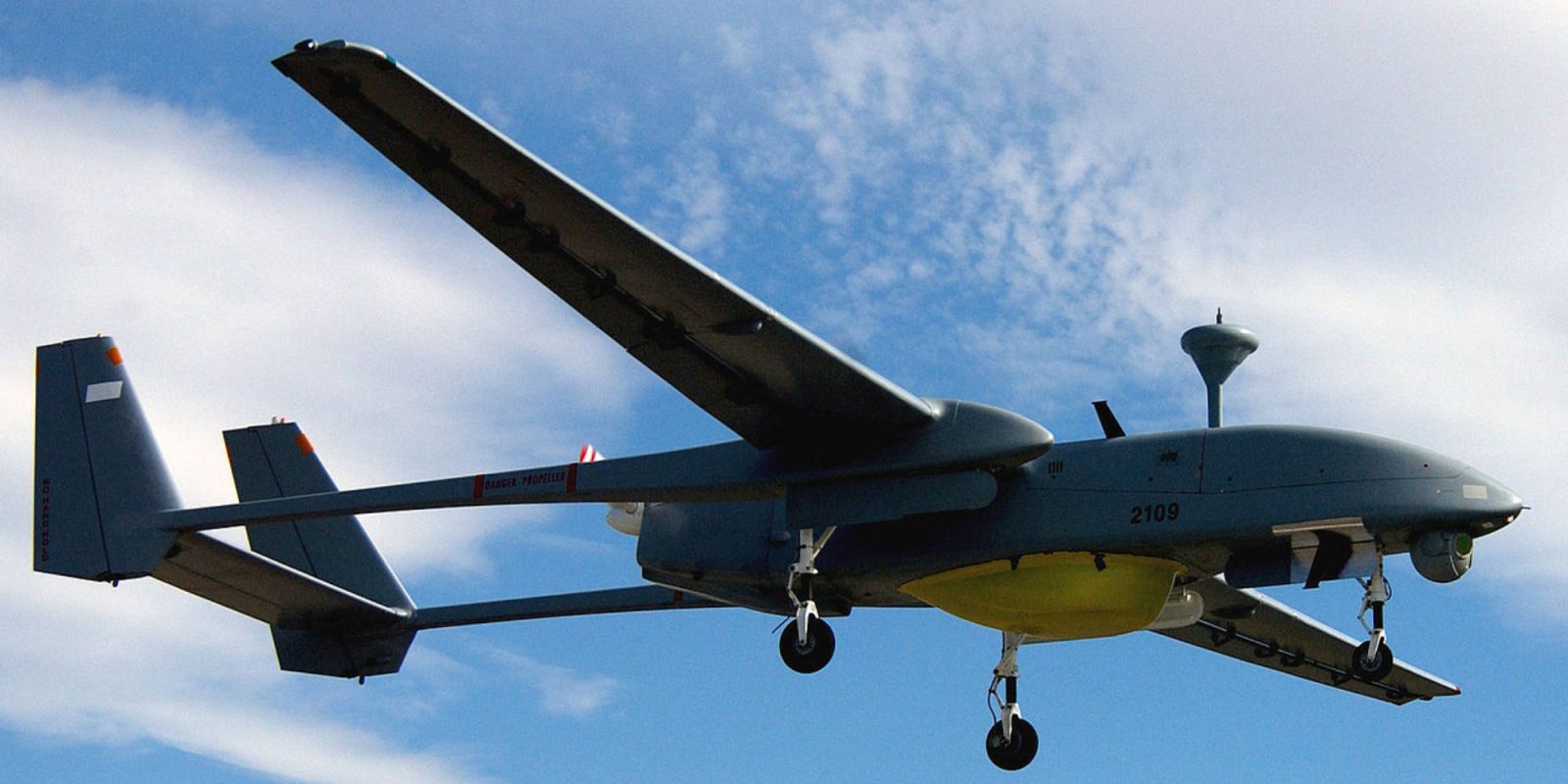 The Indian armed forces are pushing for the government to arm its Israeli-built Heron drones with laser-guided missiles amid the rising tensions with China. The drones would be equipped with anti-tank missiles and guided rockets to hit specific targets.

If the push goes ahead, the conversion project is expected to cost 35 million rupees ($465,000). Around 90 of the country’s drones will be converted to carry the laser-guided missiles, costing around $5,000 per drone. Defense Secretary Ajay Kumar has been put in charge of the decision.

Along with equipping the drones with missiles, the army also wants more powerful reconnaissance capabilities, giving them a better view of what other countries are doing, i.e., China. The drones have already been deployed along the India-China border after 20 of its troops were shot down by Chinese troops in June.

The army has also stated that the drones can be used to further India’s aerial capabilities for various situations including counterterrorism, military operations, surveillance, and search and rescue operations.

The IAI Heron drone, which is used by India, has a wingspan of 54 feet 6 inches and capacity of 551 pounds. The drone uses a Rotax 914 four-cylinder engine producing 115 horsepower. Heron has a maximum speed of 129 miles per hour and can stay in the air for up to 52 hours at a time. Fourteen countries, including the US and Australia, have used the Heron drones.

The Indian army also uses a smaller drone from IAI, the Searcher. It has a payload capacity of 150 pounds and wingspan of 28 feet. The drone uses a less powerful Limbach L 550 engine that only produces 47 horsepower. Searcher is able to fly at a maximum speed of 125 miles per hour for 18 hours at a time.

China is currently using its own custom-built drones to monitor the borders: the CAIG Wing Loong II or GJ-2 drone. The GJ-2 has a wingspan of 67 feet 3 inches and has a maximum takeoff weight of 9,259 pounds. The drone has a maximum speed of 230 miles per hour and can stay in the air for 32 hours at a time.

It is also believed that China is using its own CH-4 drone and the BZK-005C with a payload capacity of 331 pounds, a cruise speed of 93-112 miles per hour, and flight duration of 40 hours.