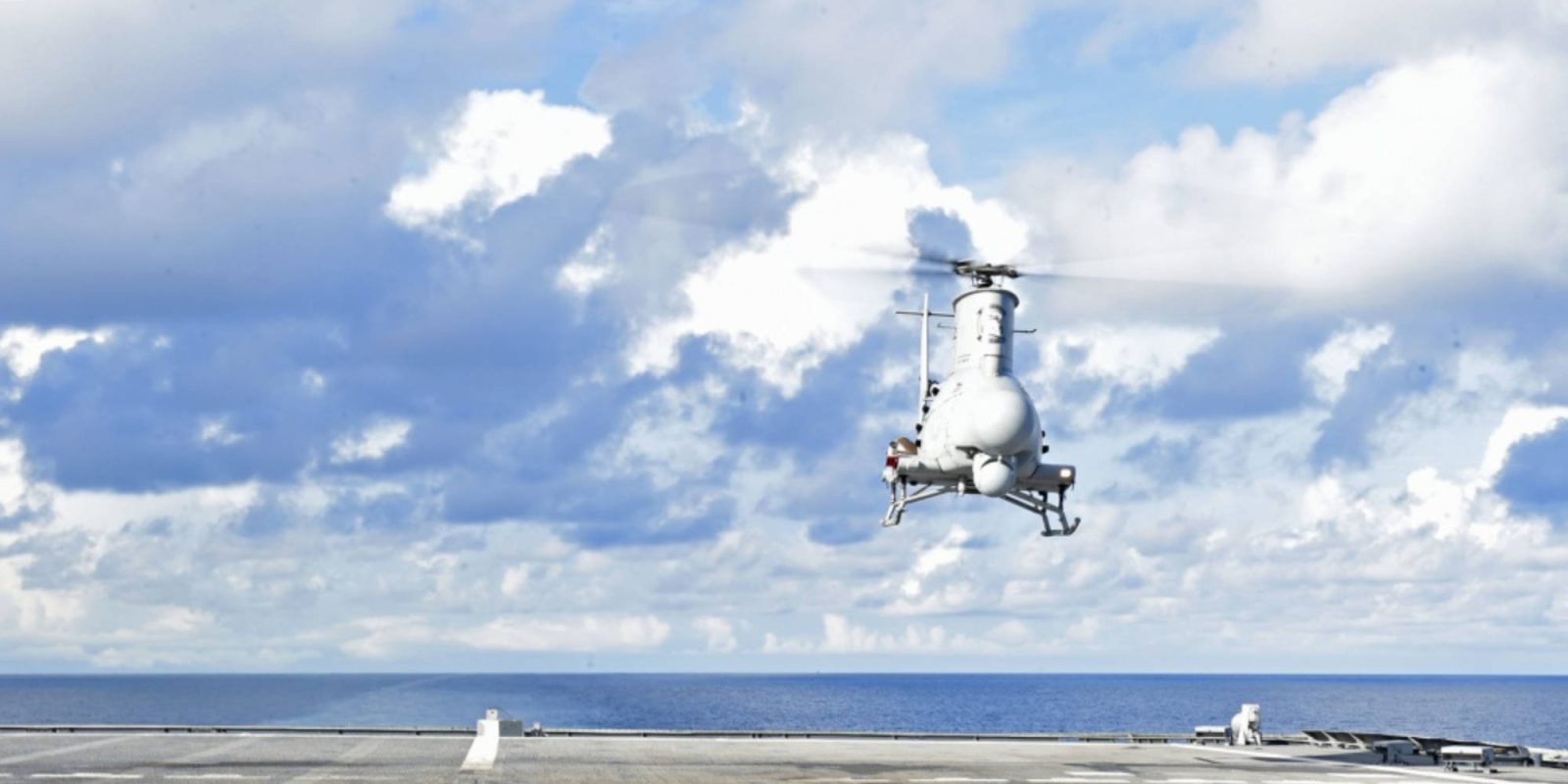 Last week the U.S. Navy Helicopter Sea Combat Squadron 22 began using the MQ-8C Fire Scout alongside the MH-60 Seahawk manned helicopter making it the first on the East Coast to do so.

The drone will allow the manned boats to see beyond the horizon and look for any possible targets too small to see from the ship. The Fire Scout can fly up to 12 hours on an ISR mission, something that would take a heavy toll on a helicopter crew.

The development of the MQ-8C was announced back in 2010 under the name Fire-X and was used to demonstrate the unmanned cargo capabilities of the drones. Three years later, the first Fire Scout drone was delivered to the Navy with various tests spanning the next few years until 2019 when it was declared mission capable.

The MQ-8C Fire Scout is a combination of the Bell 407 manned helicopter, which first went into production in 1995 with the same Rolls-Royce 250-C47B engine and the MQ-8B Fire Scout from Northrop Grumman, which first went into production in 2000. The MQ-8C uses the avionics from the MQ-8B and the larger airframe from the Bell 407.