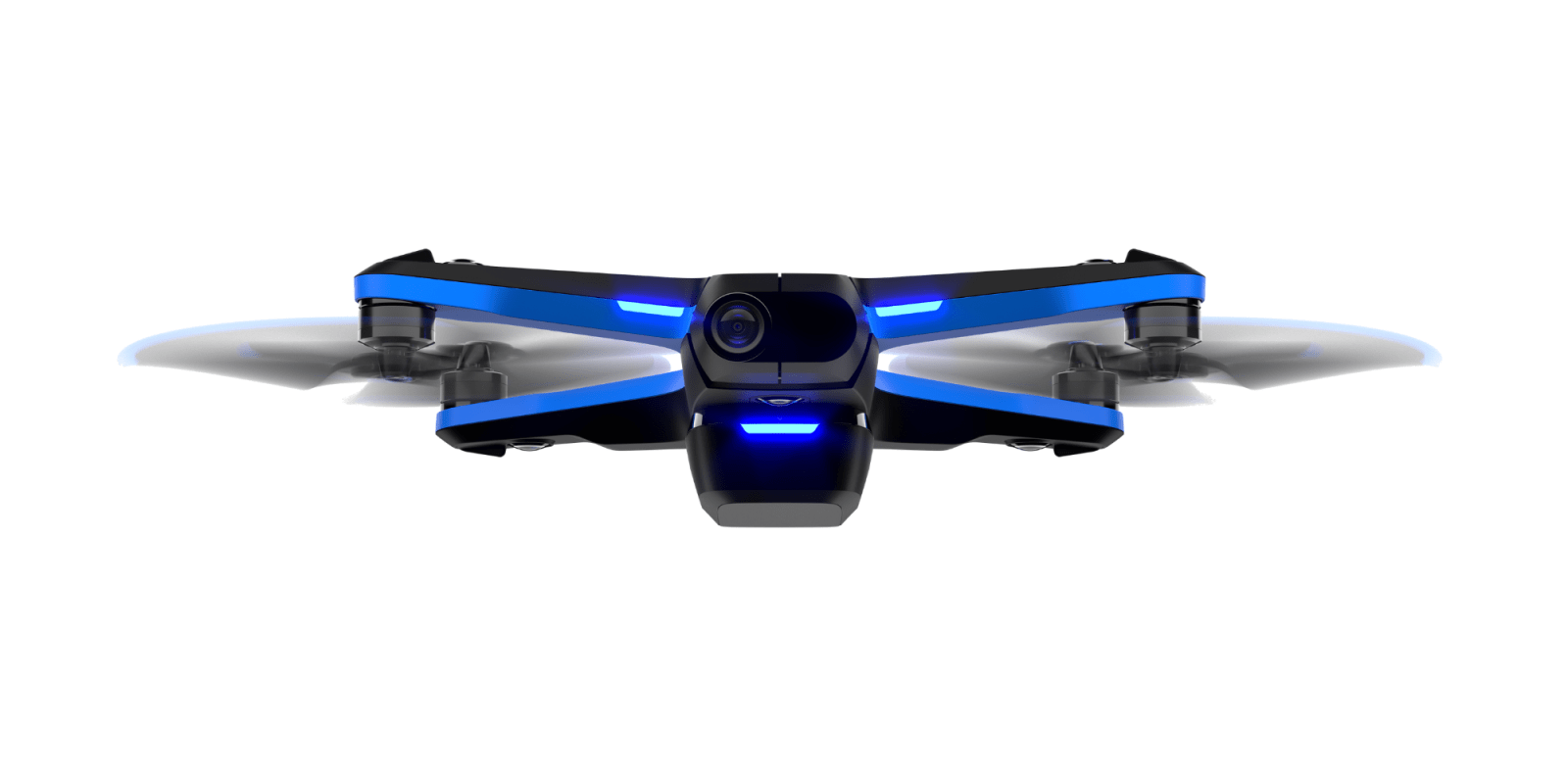 Skydio, the US-based drone company that specializes in offering relatively advanced AI in its products, has announced some key changes as the firm moves forward. It has appointed two people in key leadership roles as the company moves into a period of growth following its recent $100M Series C round of investment.

Despite the fact it’s 2020, Skydio is having a good year. Hot on the heels of the Skydio 2 came the release of the Skydio X2, a drone packed with features and aimed at the enterprise market. The drone has a lot of slick features, including a 360 “superzoom” camera that allows the pilot to instantly collect more visual detail while maintaining overall situational awareness. Plus, it’s a US-made drone. That’s important with the current administration. Now, the company is announcing some additions in senior positions as it prepares for the push ahead.

Specifically, it has announced the appointment of Devon DiPietro as Director of Marketing and Jacqueline Sharma as Vice President of People Operations.

The drone industry has historically skewed heavily towards men – in both users and the employee and leadership base at drone companies. In order for drones to reach a broader audience and become more mainstream, we need more diverse perspectives at the companies creating the products and technology. We are excited and fortunate to have Devon and Jacqueline on board at Skydio, as we see continued company growth and success. I look forward to the leadership and unique expertise they will bring to our team, and to the industry.

The same news release highlights another senior Skydio employee. Nicole Bonk, the company’s head of Flight Testing for the past three years, was previously with Google X and GoPro. She holds a degree in Unmanned Aircraft Systems from the prestigious Embry Riddle Aeronautical University. The release says she played “an integral role in the development of Skydio’s category leading technology.” She’s excited about the road she’s been on, and the road ahead:

Over the past few years I’ve seen Skydio grow into a world-class operation, and I’m excited about the new additions to the leadership team that will build our company’s future. In my role at Skydio my goal is to develop the flight test department into different segments focused on consumer, enterprise and government platforms. And in doing so, come out with new products that have been rigorously tested by the team. Product safety and reliability is tested through autonomous endurance rigs, scary mannequin farms, and environmental challenges to ensure maximum level of quality and reliability.

With the slick new X2 scheduled for a Q4 release, things are going to be busy. Marketing director DiPietro comes directly from GoPro; her background includes working for the Denver Broncos and Apple. She, too, appears ready to embrace this new challenge:

I’m thrilled to be joining such an innovative organization who is shaping the future of technology and autonomous flight. This is a company with an incredible vision, personality and team committed to excellence. Much like GoPro, from our employees to our consumers, Skydio has a fiercely passionate community who is eager to explore, experiment and capture their experiences. In my role, I’m looking forward to harnessing those passions and introducing the world to a first class brand who isn’t afraid to take risks and push boundaries.  Skydio will become the next household name for drone technology, and we can’t wait to see what else our consumers are able to achieve as we continue driving into the future

The new VP of People Operations, Jacqueline Sharma, also comes with a solid background. Her career includes nearly a decade spent in the trenches of early-stage startups. Most recently she had a senior position at Ford subsidiary Canvas and has also held leadership roles at Breeze Labs and Stitch FX. As the company moves forward it will be hiring — and Sharma will be busy.

“It’s been exciting to become a part of the dynamic and uber-talented team at Skydio. The demand for our incredible product is growing exponentially and as a result, so is our team. I’ve been so impressed with the thoughtfulness Skydio has already put in place around building a socially conscious culture, from the Social Responsibility Program focused on promoting STEM education for underrepresented minority children and young adults, to publishing Engagement and Responsible Use Principles. My main goal is to further nurture these programs by ensuring our employees are committed to the core belief that drones can be a force for social good. I also look forward to focusing on the build out of a robust Diversity, Equity and Inclusion program to help differentiate Skydio as a positive force across the industry. Investing in our employees to promote a unique culture where people feel a sense of belonging and can be successful in all aspects of their lives.

Skydio’s news release points out that men have traditionally dominated the drone industry. No arguments there, and we’re pleased to see these appointments. (On a personal note, I’ve worked with several women engineers in the drone space who pulled more weight than some of their male colleagues.)

There’s an old saying from China: “Woman hold up half the sky.” We’re happy to see this news in the drone space and hope it’s the start of a trend.