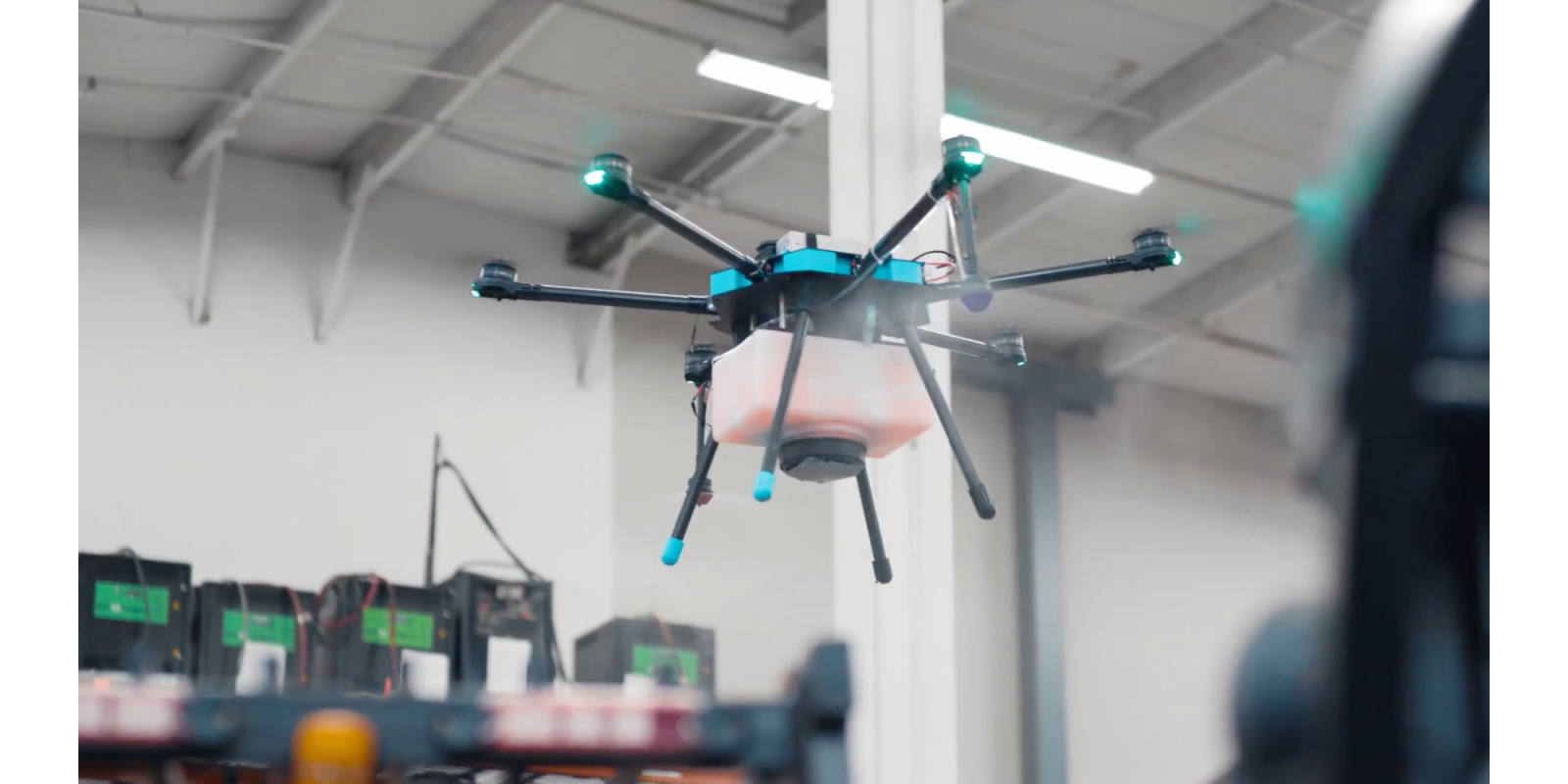 With the global pandemic still ongoing, drones will be used to disinfect Atlanta’s Mercedes-Benz stadium starting October 11. That’s when the 71,000-seat stadium will allow limited audiences to attend the game.

We’ve seen drones used in the past to dispense disinfectant during the pandemic. In fact, DJI jumped on board in China, dispatching crews with its Agras drones to remotely spray disinfectant in areas where it was needed. Now comes word that a similar process will be used in Atlanta. Once the October 11 game between the Falcons and the Carolina Panthers is over, a company called Lucid Drone Technologies will put its drones in the air and spray down the stadium as a preventive measure against the coronavirus. It’s believed to be the first time in history that drones have been used to disinfect a stadium. If so, we’re willing to bet it won’t be the last time.

Lucid Technologies was into the drone cleaning business prior to the global pandemic. With us, that gives them a bit of street cred right out of the gate. It’s not like they just had this idea, ordered something, and started spraying. No, Lucid was on top of this. And in June, it released a video outlining the capabilities of its D1 disinfecting drone. Have a look:

Lucid Drone Technologies says its D1 can disinfect 200,000 square feet per hour. The company also released another video previously. It explains the process, and value proposition, in greater detail.

Well, Lucid Technologies is also capable of doing work in schools. And there’s no shortage of other places where this solution might be useful: Movie theaters, food courts, malls — anywhere people gather.

The company says it uses a disinfectant that complies with the Environmental Protection Act, which will fully evaporate without leaving a residue behind. It will deploy two D1 drones to clean the stadium, while having a third onside for backup. The original story was reported by ESPN, which included this quote:

The process of welcoming fans back involves actively listening and responding to their concerns and we understand that proper cleaning and sanitization protocols are top of mind in the current environment. We have worked tirelessly to provide a safe environment for not only our associates, players, and staff, but especially our fans.

The Carolina Panthers, meanwhile, will be allowing 5,240 fans into Sunday’s game against the Arizona Cardinals. The ESPN story says the Panthers will be using a Xenex LightStrike Robot, which uses ultraviolet rays to disinfect.