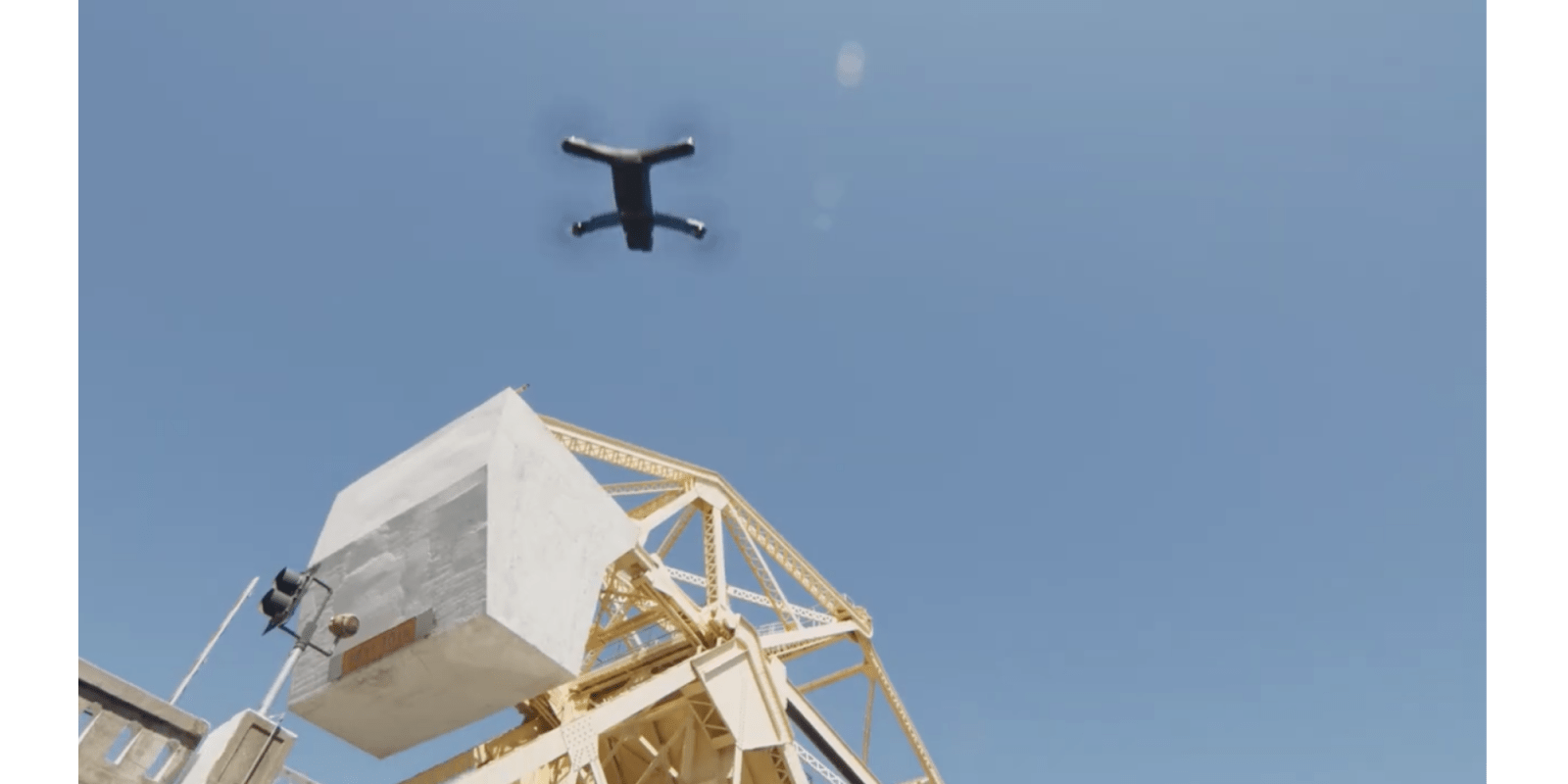 The North Carolina Department of Transport (NCDOT) has received an FAA waiver allowing it to deploy Skydio 2 drones on Beyond Visual Line of Sight flights. The statewide waiver will allow the Skydio 2 to be deployed on bridge inspections, where the drone’s AI does the bulk of the heavy lifting.

As you likely know, anyone operating an Unmanned Aerial Vehicle (UAV) is required to keep the machine within the Visual Line of Sight (VLOS) of the operator. Any flights where the drone must be flown beyond that require a special waiver from the Federal Aviation Administration. To obtain that waiver, the FAA must be satisfied that the work can be carried out safely, and that proper technology and procedures are in place to mitigate any risk. The NCDOT wanted to deploy Skydio 2 drones to inspect bridges. The very nature of bridge inspection means the drone will be beyond the sight of the pilot. So the only way this work could be legally carried out is with an FAA waiver.

A news release states that this waiver is the first of its kind, meaning a blanket waiver for flights across North Carolina. (And yes, that’s worth a news release.)

Achieved in partnership with Skydio, this waiver marks a new era in unmanned flight by breaking barriers that have traditionally imposed costs and limited the efficacy of drones. On the strength of the safety case that Skydio developed with NCDOT, the FAA has enabled NCDOT to conduct BVLOS activities without the use of visual observers or expensive technology designed to detect manned aircraft.

AI to the rescue

Skydio 2 scans a structure, whether it’s a building or a bridge, using AI. And with respect, the pilot here is really more of a babysitter than anything. After identifying the boundaries of the bridge with a simple polygon, the Skydio 2 knows what to do. It takes off and scans the entire structure autonomously.

NCDOT will conduct these path-breaking operations using Skydio Autonomy, the world’s most advanced AI-based autonomous flight engine, which enables any Skydio drone to safely navigate in any environment, including areas without GPS, using 360° obstacle avoidance.

The video you just watched was created long before the Skydio 2 was released. So now picture that Autonomy Engine working together with this drone:

Traditional bridge inspection involves either human eyeballs and sometimes the use of a “snooper” truck. A snooper has a long (and heavy) articulating arm that carries a bucket. Inspectors in the bucket visually inspect and photograph underneath the bridge. If that sounds like a cumbersome solution, it is. These inspections are relatively expensive and require shutting down at least one lane of the bridge. It’s an inconvenience for motorists, and as you’ll see here, a potentially risky endeavor for the operators of the truck:

The North Carolina Department of Transport is responsible for inspecting some 13,500 bridges on a regular basis. What makes more sense to you: Sending those snooper trucks? Or dispatching a drone that intelligently carries out the work on its own? The latter is a seamless, less-expensive, automated solution.

A recent study by the American Association of State Highway and Transportation Officials (AASHTO) found that taxpayer cost per bridge inspection can be reduced by 75% by switching from traditional methods to drones, while saving up to $14,600 per inspection in social disruption cost. Thanks to Skydio’s autonomy capabilities, NCDOT will be able to perform bridge inspections without the need to deploy visual observers or expensive surveillance technologies around the inspection site, reducing cost while improving accuracy and data quality.

This is the first time that the FAA has issued a blanket, statewide waiver for BVLOS flights. And while the focus of the waiver is NCDOT, the FAA obviously paid attention to the fact that the Skydio 2 would be carrying out these inspections in an autonomous fashion. This is, says Skydio, an important step as the industry moves forward to fully automated solutions:

This is a game-changing achievement that we are thrilled to celebrate alongside NCDOT. Skydio’s technology takes the pressure off of pilots, who are now able to gain tremendous confidence by relying on our industry leading obstacle avoidance capability powered by revolutionary AI algorithms. Skydio Autonomy is critical as we partner in executing this new class of permitted operations to make infrastructure inspection faster, less socially intrusive, and safer…

The approval of both waivers showcases Skydio’s revolutionary autonomy capabilities, making it easier and safer than ever to assess critical situations, and shows a pattern that Skydio is becoming a trusted platform across the regulatory, public safety, and government sectors.

We’re pleased and not surprised to see this waiver issued. We also agree that automation of data capture by drone makes sense. Why use a pilot for this task when AI can in nearly all cases do a better and more efficient job? Automation has long been an unquestioned part of the manufacturing process. Tesla’s self-driving cars are a good example of what’s on the horizon for autonomy. Skydio is quickly pulling together both sides of this equation — a solution we predict will see widespread adoption going forward.