Elistair opens US office to accelerate its tethered drone platform 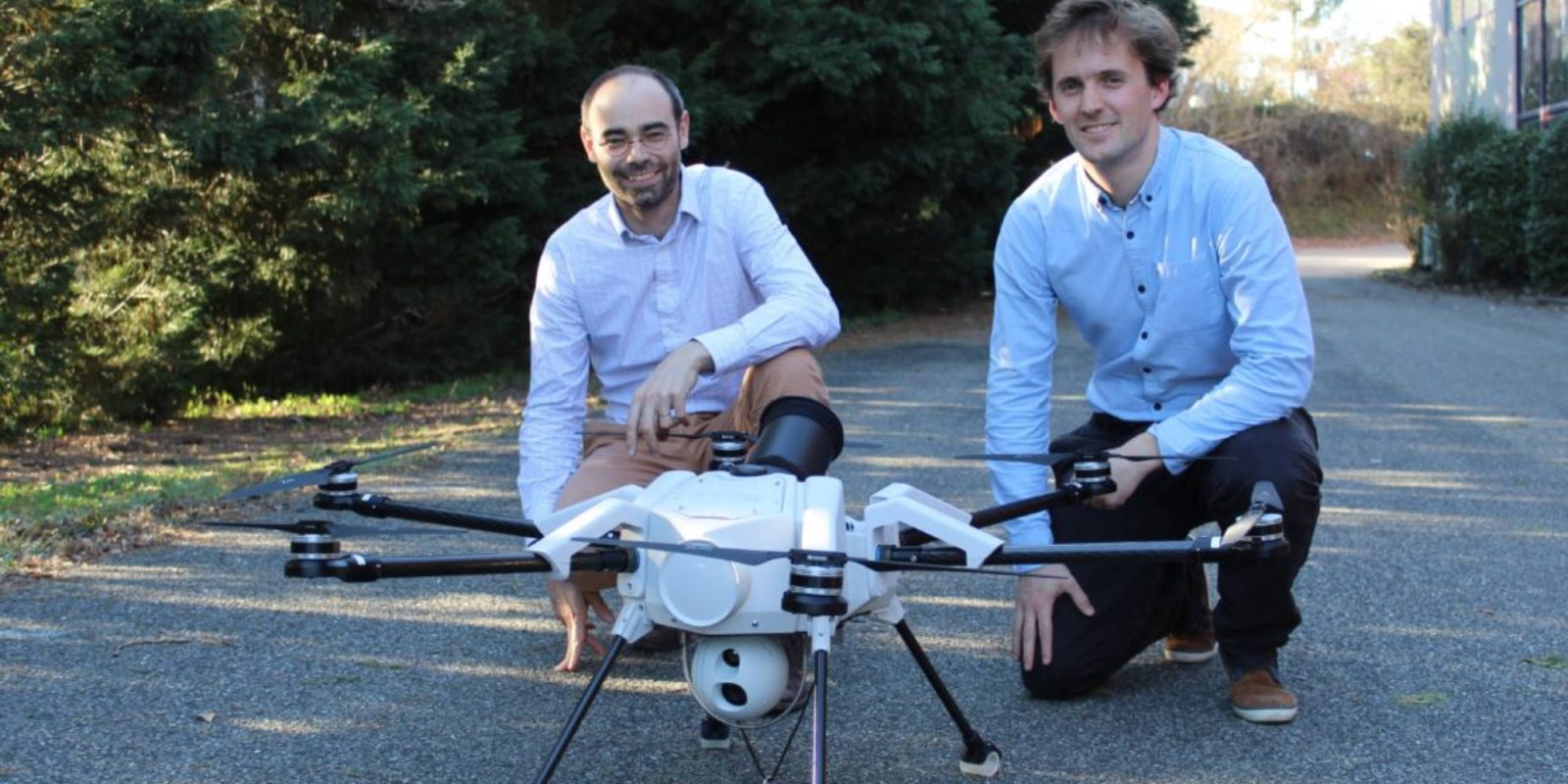 Tethered drone manufacturer Elistair has opened up its first North American office in Boston, US, in an effort to accelerate its platform’s growth. The company is originally from France but has always had its eyes set on the US and Canadian markets.

Boston was chosen for the company’s first NA office as it is ranked as one of the top tech hubs in the US with a large presence of robotics and autonomous systems.

The company’s products have also been used at major events in the US including the US Democrat party Primaries in 2020, the Superbowl in 2019, the Champions League final in 2019, and the Ryder Cup and Paris Peace Forum in 2018.

Now that Elistair has a presence on the ground in North America, it will now be able to work closely with customers and partners while providing more in-depth support. The move will also allow the company to strengthen its network of partners and gain new ones.

To ease the move into the country, Elistair has already partnered with the Sinclair University in Ohio for it to become an official Elistair Technical Center. This means the university can provide training on Elistair products to customers and partners in North America.

“This is a major step for our team and our American partners. Our growth in this market has greatly accelerated over the last two years and the creation of a locally-based team became an essential step for Elistair.”

Elistair currently has three products, the SAFE T2, a powerful tether station that offers extended flight time to a range of commercially available drones. The LIGHT T4 is a smaller tether station designed to fit into a hard shell case that can be used almost anywhere. It also works with 20 commercial drones, including the DJI Matrice 300.

The final product is the Orian tethered drone capable of flying for more than 10 hours with a data transfer rate of 200 MB/s. The drone hovers at around 100 meters (~328 feet) and can detect vehicles up to 10 kilometers (~6 miles) away.