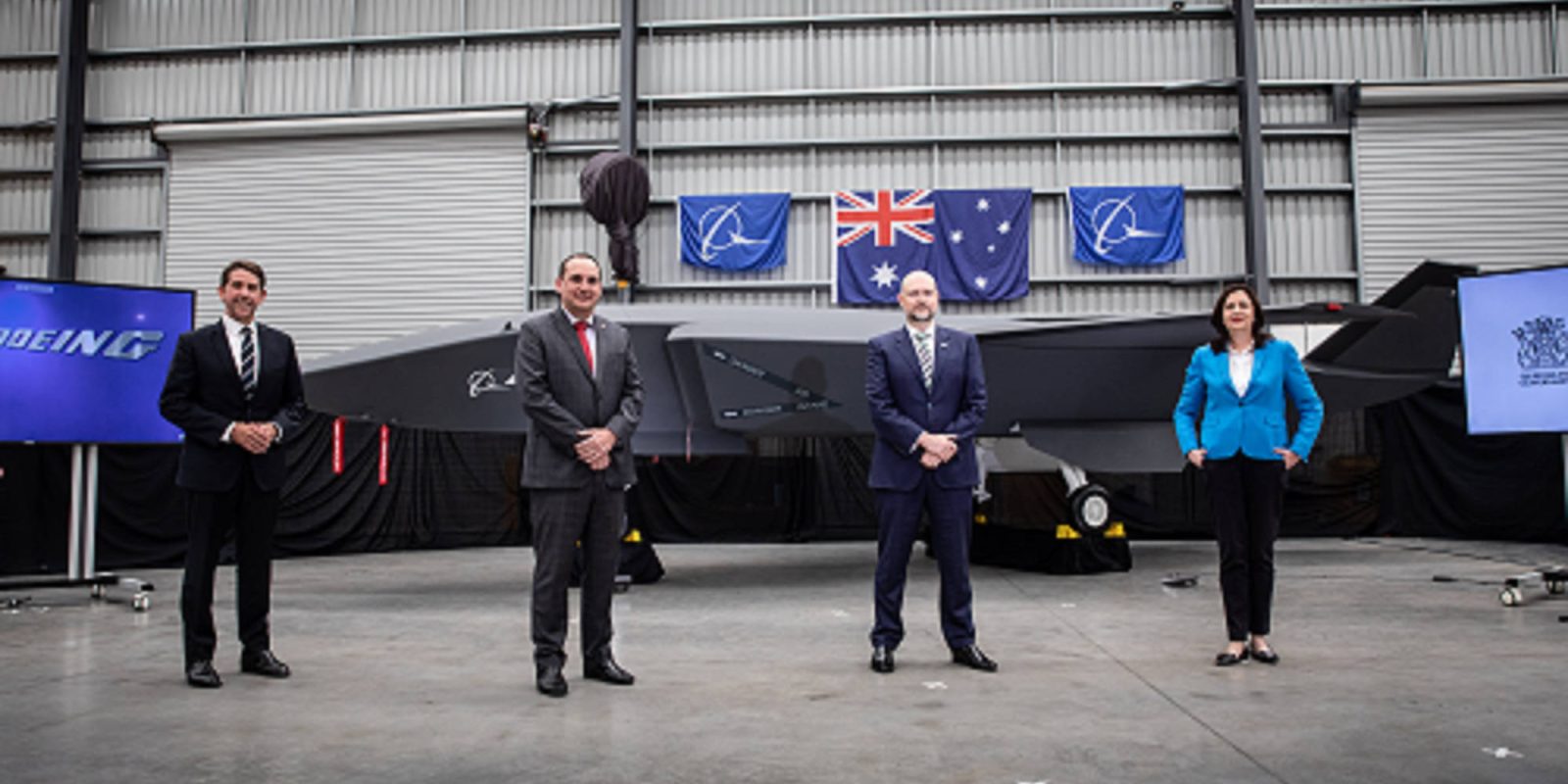 Queensland, Australia, is set to be the home of the Boeing’s Loyal Wingman manufacturing plant, making it the first Australian-built drone in over 50 years. The state’s Premier Annastacia Palaszczuk announced the partnership earlier this week.

The partnership will mean Boeing Australia can offer more high-skilled jobs and future local supply opportunities for other defense force projects. Currently, Boeing has 1700 staff in Queensland and supports over 400 local suppliers with this number set to increase once production is underway.

A team of 16 has used digital engineering and advanced composite materials to create an 11.7-meter (38-foot) drone to suit specific price and agility goals. The drone has also been designed to use artificial intelligence alongside manned and unmanned systems. The Loyal Wingman is said to have a range of 2,301 miles and performs similarly to a fighter jet.

“The creation of additional new aerospace capability could see unmanned defense aircraft produced here by the middle of the decade, with prototype testing and certification taking place before that. We are carrying out our plan to recover and grow, including into new industries, and it’s very important that we do that not just as a government but with key partnerships. Our investment in this advanced manufacturing project will provide critical skills for suppliers, academia, and Boeing, and culminate in Queensland becoming the primary final assembly facility for the Boeing Airpower Teaming System, conditional on orders. Supporting this project is a significant investment in the Queensland defense and manufacturing industries and will strengthen ties between Australia and the global defense market.”

“It’s one that will build cutting-edge skills to stimulate the innovation ecosystem in Queensland. This includes introducing technologies such as advanced robotics; investment in universities, small-to-medium enterprises, and start-up companies; as well as creating global export opportunities for Australia’s supply chain. This investment could unlock global defense and aerospace opportunities for Queensland to gain future work share in other Boeing programs.”

The Loyal Wingman drone will provide the Australian Army with intelligence, surveillance, and reconnaissance capabilities depending on the payload equipped to the drone. We don’t currently know what payloads the drone will have in terms of weaponry if any.