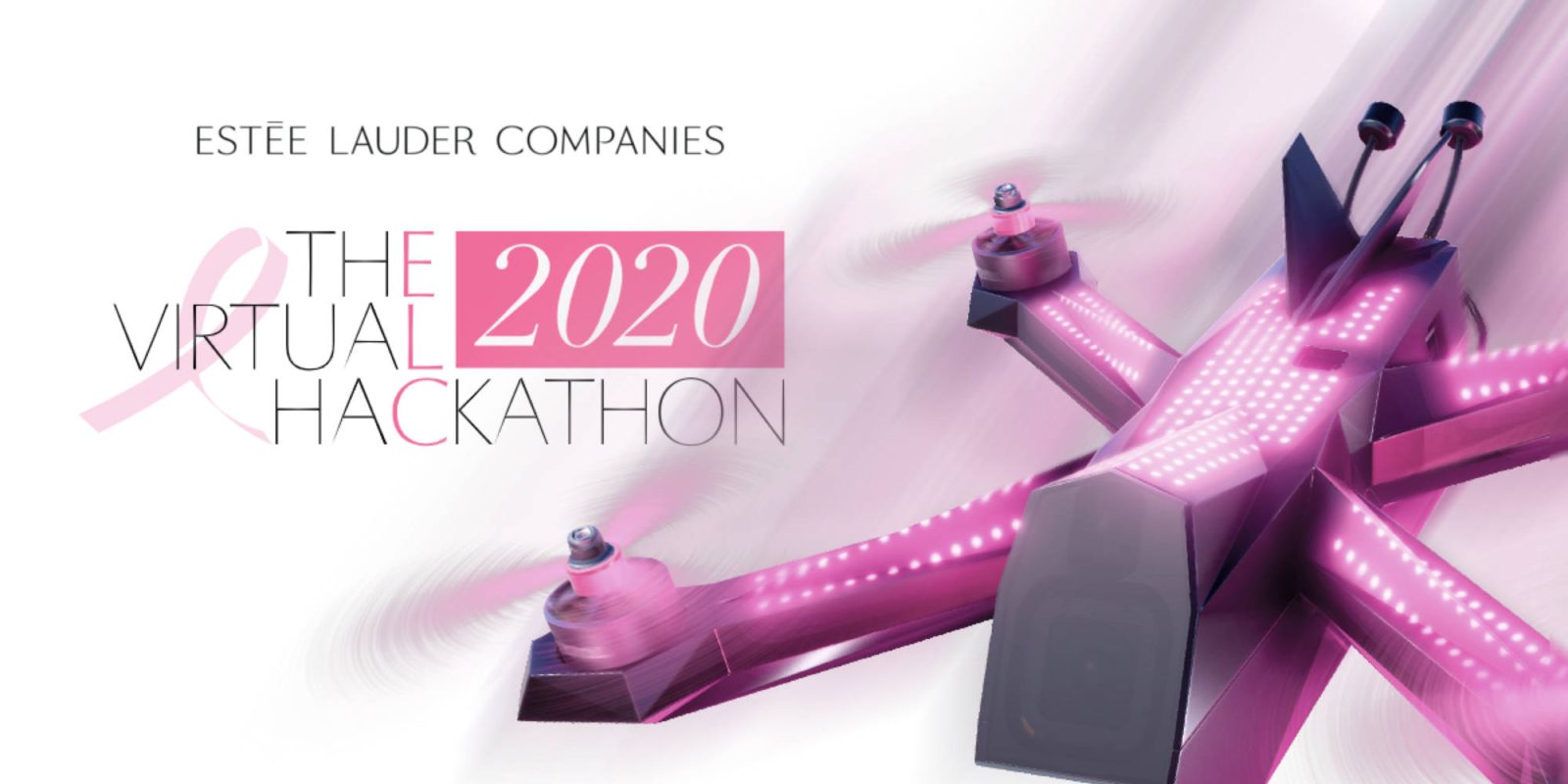 The Drone Racing League has partnered with the makeup giant Estée Lauder to promote breast cancer awareness month with a virtual hackathon. Along with DRL, Dell, Amazon Web Services, Microsoft, and SalesForce are among the other participating companies sponsoring the event. DRL president Rachel Jacobson said:

We are so excited to build and fly a pink DRL drone with Estée Lauder’s Hackathon community in support of their Breast Cancer Campaign. We share values of inclusivity and innovation, and as a tech company at our core, we’re inspired to see Estee Lauder pushing the boundaries of tech development to enhance the fight against breast cancer.

The trio will be building the drone from DRL’s secret New York factory while showing off the DRL Simulator on Xbox as well as giving a sneak peek of the upcoming racing season.

Imagine how much closer we can get to ending breast cancer if our tech community rallied together to do what we do best. Together, we can channel innovative technology solutions toward making an even greater impact in this fight.

You can watch the pink drone being built in the following video posted to Instagram.