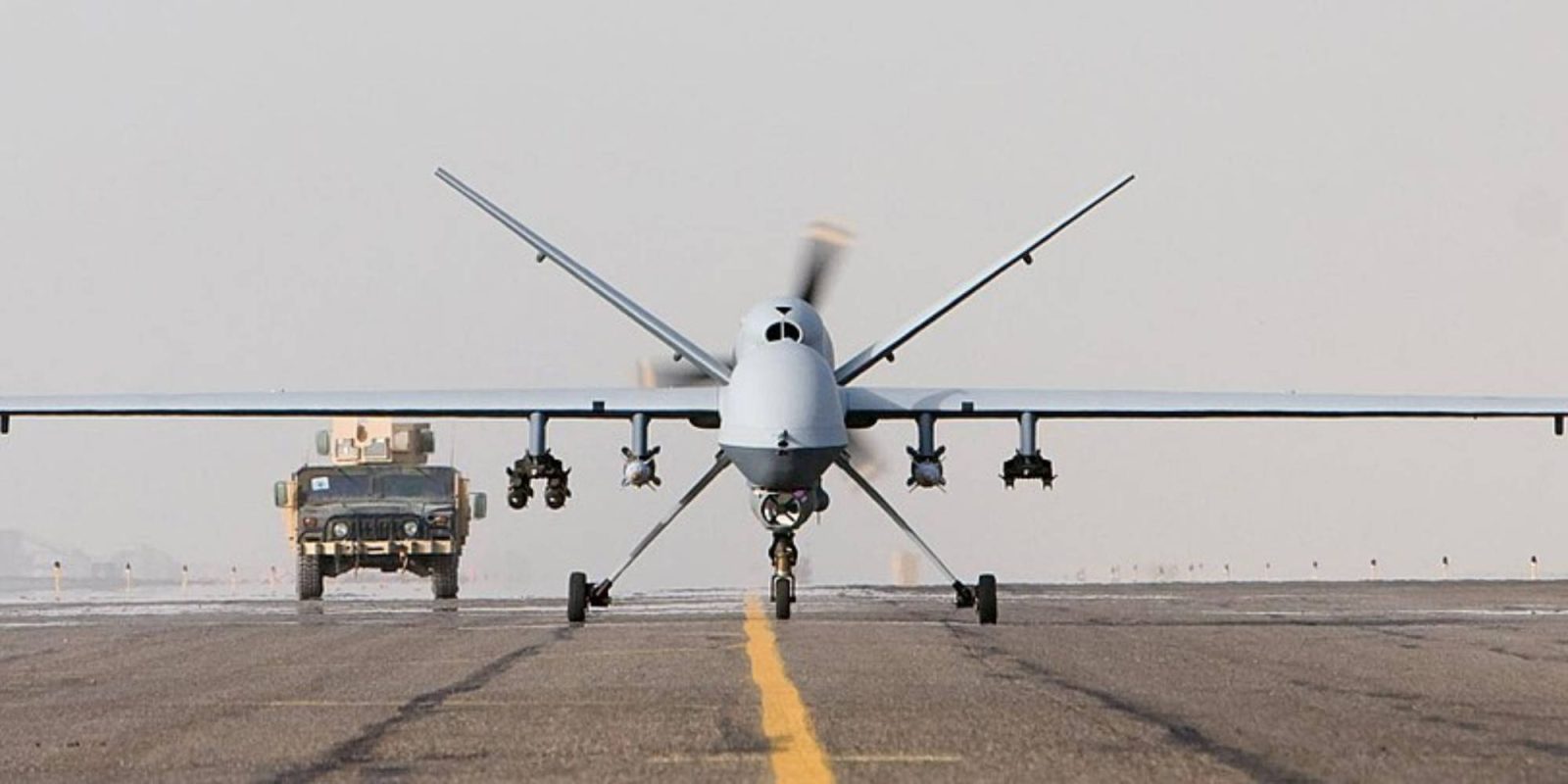 Back in April of 2019, a U.S. Reaper drone went down over Nevada due to a loose washer short-circuiting the control equipment. The loose washer caused a string of random commands to be sent to the drone resulting in it crashing down to the ground.

In a report that came out back in August, the U.S. Air Force found that a washer was the cause of the $15.9 million combat drone, a part that likely costs a few cents.

A metal washer shorted several pins on the control board, causing the drone to shut down its engine, loose altitude rapidly, depart from the flight path and eventually cause it to lose its data link to the drone. Resulting in the drone free falling to the ground.

“Review of the mishap data logs and analysis of the MGCS hardware concluded that the simultaneous change of all control console command values was caused by a washer that had fallen onto the PSO1 CCSM board. This washer shorted several pins and caused erroneous data packets to be transmitted to the aircraft. These inputs were deemed as valid and accepted by the MA resulting in engine shutdown, rapid changes in aircraft attitude leading to intermittent departures from controlled flight, and the eventual and permanent loss of datalink to the MA.”

You might think the drone would have protections in place for something as simple as a short circuit on the control stick, but it looks like there wasn’t. The investigation found that the circuit board had a conformal coating meant to keep moisture out of the board. It appears the washer was able to wear through the coating over time.

On top of the conformal coating, there appears to be no software protection when multiple commands are sent at once, especially ones that contradict one another. During a check of data logs, it found that the short circuit caused many requests to be sent without any hesitation from the system.

The drone crashing looks to be an oversight of the hardware and software for something that no one ever thought would have happened, especially as it’s a part that’s not even on the drone. It appears that the lesson has been learned from this accident, with improvements likely coming to the rest of the Reaper fleet soon.