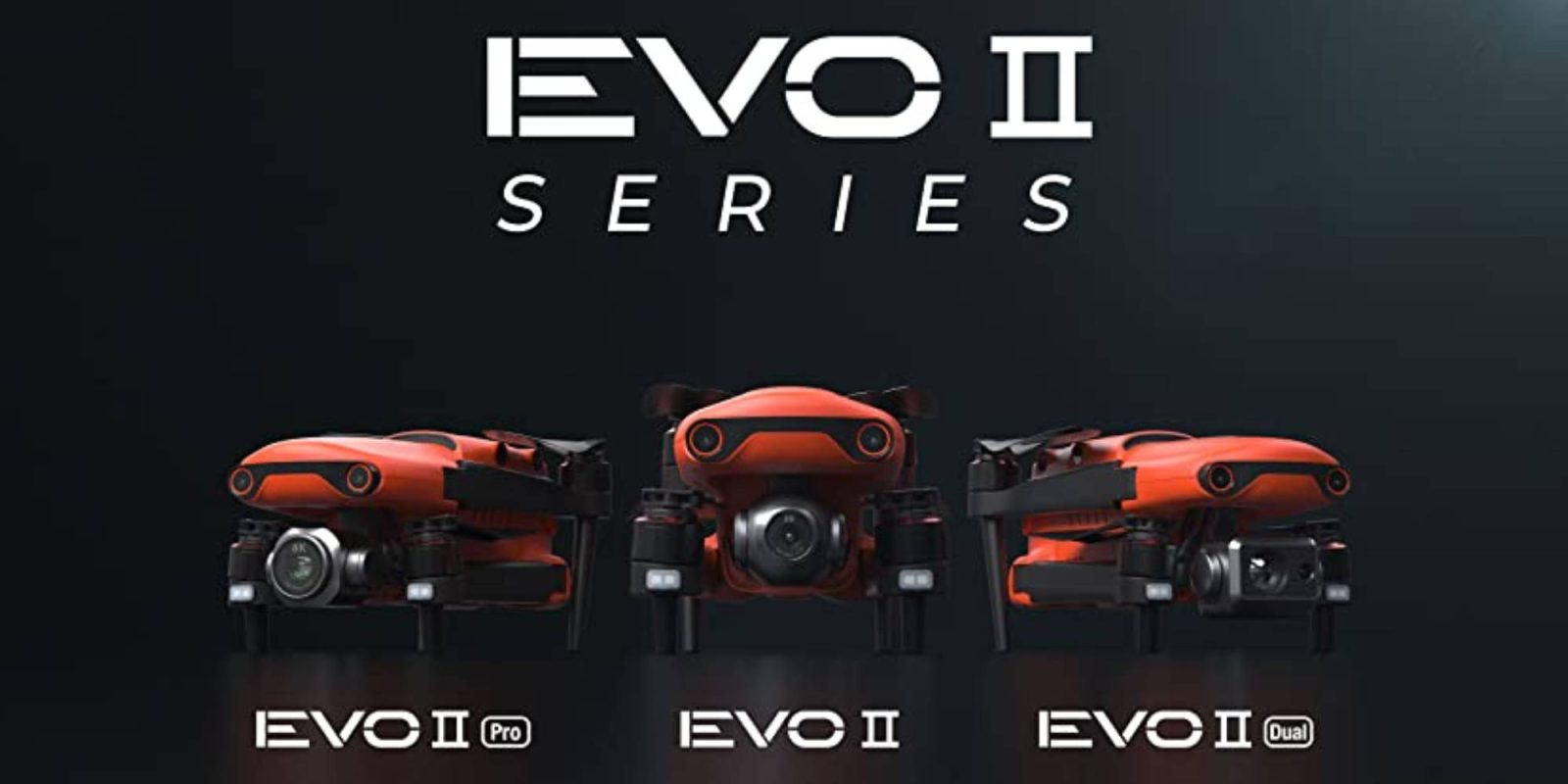 Autel Robotics is giving customers up to $106 off its Autel EVO 2 8k and EVO 2 Pro 6k drones as a part of Amazon Prime Day. It’s not the most amazing discount, but is a welcome price reduction for anyone looking to get an EVO 2 drone.

If you want a larger 1-inch sensor, you can pick up the EVO 2 Pro with a 6k 20MP for $1,699, a smaller discount of $96. This version looks to be sold out on Amazon but is still in stock on Autel’s online store.

Below is a short snippet of what we thought of the Autel EVO 2 series when it first came out. Head over to our first impressions post to get a more in-depth look at the impressive drone.

Autel Robotics seems to have pulled it off. They have put together a very solid and well-built drone with specs that are out of this world, you might say. We have heard that the news of the specs of the Autel EVO 2 caused a bit of a shockwave at DJI’s head offices when they first found out about it, and rightfully so. DJI currently has no drone offering at this price point that can compete with the Autel EVO 2 specs. Autel’s new drone is truly impressive and we can’t wait to fly it more.

The final drone of the series is the EVO II DUAL, which has the same sensor the standard EVO II has alongside a FLIR Boson sensor used for thermal applications, such as temperature measurements. All drones in the series have H.265 video codec support and 10-Bit log video.

If you aren’t looking for something as large or expensive as the Autel EVO 2, DJI’s entry-level Mavic Mini drone is still available at its Prime Day exclusive price of $399, a $100 discount.