Insta360 teases its next 360-degree camera for October 28th 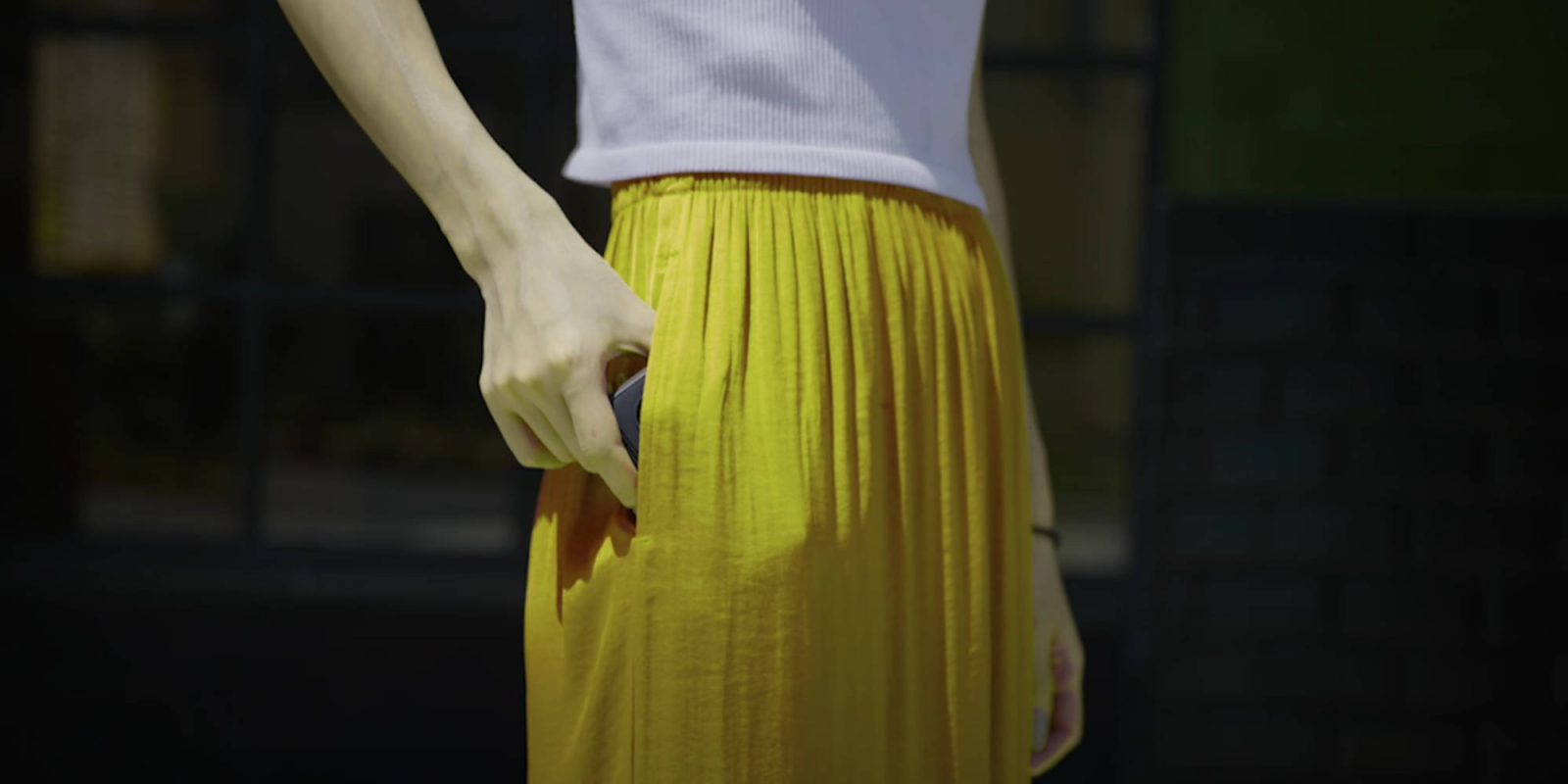 Camera company Insta360 has teased its latest pocket-size 360-degree camera in a short 30-second video uploaded to its YouTube channel yesterday. Insta360 has shared that its next pocket-size camera will launch on October 28th.

The title of the video is “Impossible in Your Pocket,” which tells us the upcoming 360-degree camera will be able to fit into a pocket with a similar form factor to the ONE X.

At around the 15-second mark, we get our first looks at the camera as a woman places it into her pocket. In this scene, we can tell the rough size of the device in comparison with her hand and the fact that we can see the outline of the camera through the pocket. From the video, we can see a tiny bit of the lens suggesting the new camera will follow the same tall form factor of the ONE X 360-camera.

From the above information, I think it will be the next iteration of the ONE X 360-camera line. The original ONE X was released back in October 2018, making the camera around two years old at this point, with the specs slowly beginning to become dated.

While looking further into the teaser on the Insta360 website, I noticed an image shaped in a similar way to the camera we can see in the video with three glowing rings, one at the top, middle, and bottom. Straight away, the positioning of the three circles points me at the Insta360 ONE X, which follows the same design. The camera lens at the top, display in the middle, and a smaller button at the bottom.

As I’m pretty certain it will be the successor to the ONE X 360-degree camera, let’s dig into the possible specs of the camera. The current ONE X is capable of 5.7k 30 fps video and 18 MP photos. It would be great to see the next camera be capable of recording at 5.7k 60 fps and capture 20+ MP stills.

It is also likely that Insta360 would add a resolution higher than 5.7k, but it would be limited to just 30 fps. The slow-motion video would also get a spec bump with the 3k mode being capable of 240 fps.

Your chance to win one

If you are excited about the new camera and want to get one on the announcement date, Insta360 has you covered. Insta360 is giving you the chance to win the new camera, with the only entry criteria being that you have to subscribe to its channel and comment on the teaser video. The winner will be announced by Insta360 in a comment on the video on October 28th.