DJI Mavic 2 shot down by Indian Army above the LoC 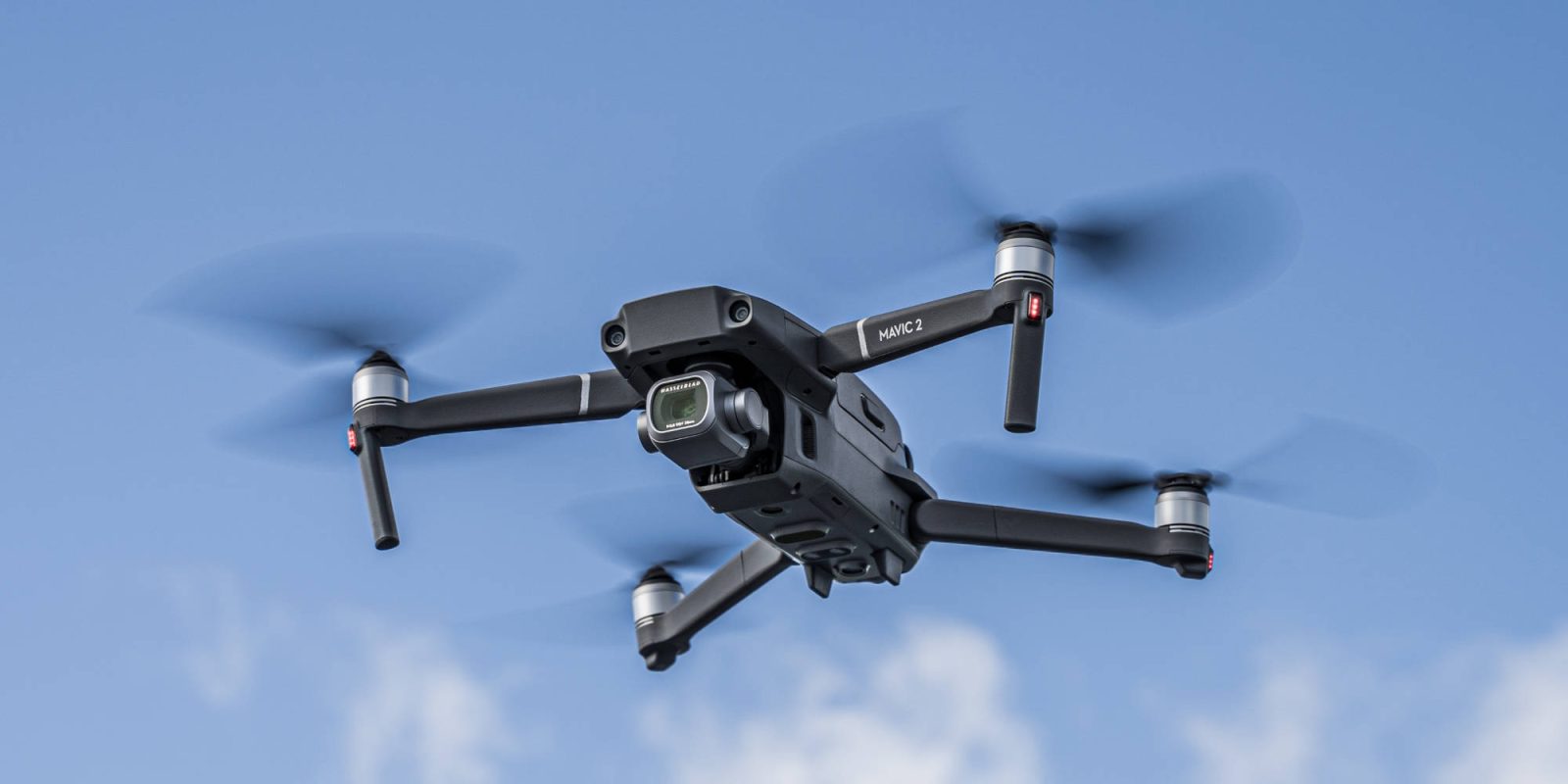 The Indian Army said it shot down a DJI Mavic 2 Pro drone after soldiers spotted it flying into the Indian side of the Line of Control (LoC). The drone was reportedly shot down on Saturday in the Jammu and Kashmir’s Kupwara district.

The drone was spotted hovering in the Keran sector and was soon shot down by soldiers. The drone is currently being investigated by India to see if it has any connection to Pakistan (via The Tribune India).

The Indian Army took to Twitter shortly after to share that it shot down the Mavic 2 Pro drone. As the drone was only equipped with the stock camera and nothing else, it was likely sent up to conduct surveillance along the border.

Over the past few months, drones from the Pakistan side have reportedly been smuggling arms and narcotics into India. In June, a hexacopter was shot down by BSF personnel carrying a US-made M4 semi-automatic carbine and seven Chinese grenades in the Kathua district.

The Line of Control (LoC) is a military line between India and Pakistan and acts as a de facto border between the two countries. The line is a result of past India being separated into current-day India and Pakistan. This meant cutting right through the state of Jammu and Kashmir and resulted in two wars before a ceasefire was declared and the Line of Control (LoC) came into place.

Since the drone is that of the Chinese company DJI, it raises questions about a proxy war between the two countries who haven’t been getting along over the last few months or so. There is no evidence that China had anything to do with the drone being flown, but it doesn’t do any good for its relationship with India.

Both India and China have been using drones to undertake surveillance on one another along the border. Tensions rose to an all-time high earlier this year when Indian soldiers were killed along the border by Chinese soldiers, making it the first deadly interaction in at least 45 years.