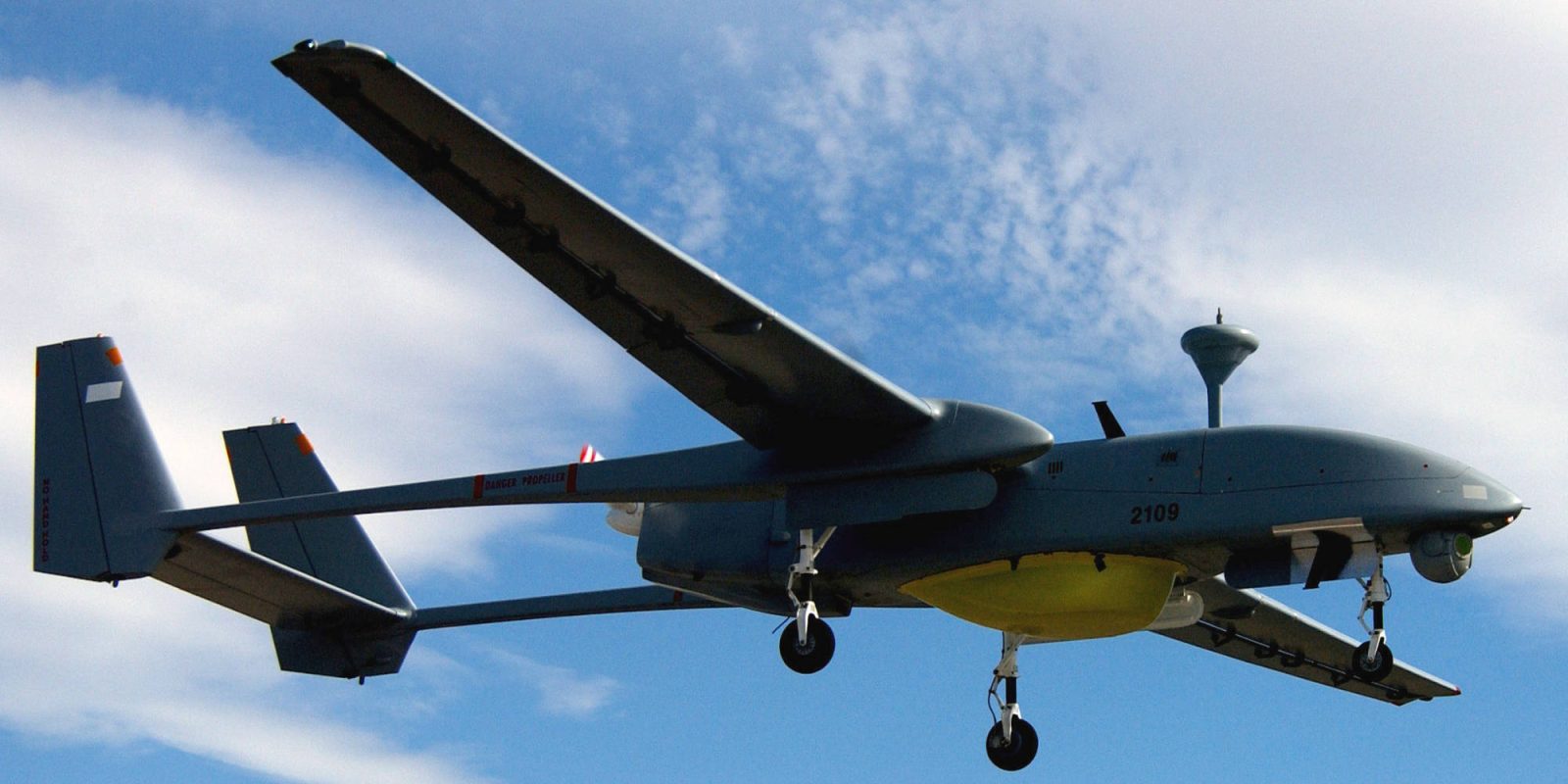 As tensions have risen over recent months between China and India, both countries have been using drones for high-altitude surveillance and reconnaissance over hard-to-reach areas.

India is reportedly purchasing more Heron drones from Israel, with the US Predator drone being another option it’s looking into, according to Indian media.

Drones can easily access places that are inaccessible for humans, and monitor important sites that are too hard to patrol. And India has shown it at a disadvantage in both the quality and quantity of its drones.

The IAI Heron drone, which is used by India, has a wingspan of 54 feet 6 inches and capacity of 551 pounds. The drone uses a Rotax 914 four-cylinder engine producing 115 horsepower. Heron has a maximum speed of 129 miles per hour and can stay in the air for up to 52 hours at a time. Fourteen countries, including the US and Australia, have used the Heron drones.

The Indian army also uses a smaller drone from IAI, the Searcher. It has a payload capacity of 150 pounds and wingspan of 28 feet. The drone uses a less powerful Limbach L 550 engine that only produces 47 horsepower. Searcher is able to fly at a maximum speed of 125 miles per hour for 18 hours at a time.

China is currently using its own custom-built drones to monitor the borders: the CAIG Wing Loong II or GJ-2 drone. The GJ-2 has a wingspan of 67 feet 3 inches and has a maximum takeoff weight of 9,259 pounds. The drone has a maximum speed of 230 miles per hour and can stay in the air for 32 hours at a time.

It is also believed that China is using its own CH-4 drone and the BZK-005C with a payload capacity of 331 pounds, a cruise speed of 93-112 miles per hour, and flight duration of 40 hours.