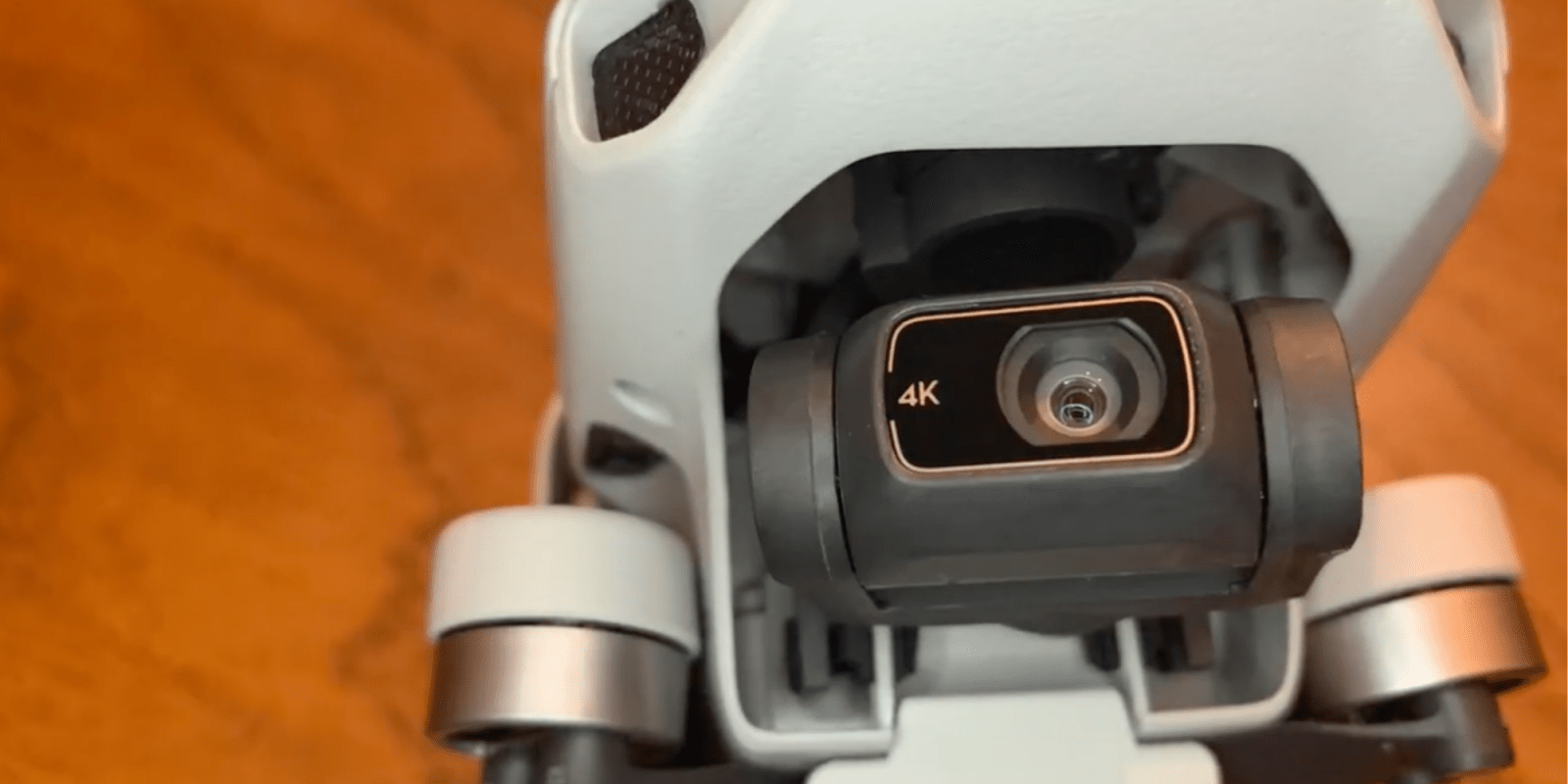 The DJI Mavic Mini 2 is here sooner than planned. A YouTuber managed to get his hands on a brand new unit, complete with manual and specifications.

There can be no doubt that DJI’s Mavic Mini has been a hit with consumers, and even with many professionals. The tiny wonder-drone weighs but 249 grams, which puts it under the 250-gram limit at which drones require registration in many countries – and pilots require some sort of accreditation. By deliberately getting in the game just under that limit, DJI made owning and operating a drone vastly more accessible for those unenthused by the prospect of learning about airspace law etc. And so, when word came that a new generation Mini was en route, the leaks began.

Well now, it’s gone further than just a leak. There’s a whole unboxing. The audio is missing for the first chunk, so we pick it up at the 18-second mark:

It appears the new drone is called the Mini 2, rather than the Mavic Mini 2. It has 4k video but no ActiveTrak. Poster Our Beatific World was quickly asked, via the comments, about other specs. Specifically, people were interested in more details about the camera and sensor:

There were more details revealed in the video, including a 31-minute flight time.

As comments and requests piled up, user Our Beatific World decided to post another video. This one focuses on ensuring all specs get into the video:

As DJI products have grown in popularity, it has become more and more difficult to keep leaks in check. Retailers often jump the gun, placing product our before they’re supposed to. After all, what is DJI likely to do to a major cog like Best Buy? It can’t exactly pull its line, the way it could with an independent retailer. (Well, it could pull the line from Best Buy, but that would be pretty foolish.)

We asked DJI’s Patrick Santucci if he could offer any comment on this unboxing video, including simply confirming whether or not this was the real deal. Patrick says: “DJI does not comment on anything that hasn’t been officially announced.”

The new Mini 2 has not yet been announced. So officially…it doesn’t yet exist.

Except for at Best Buy.