US Chamber of Commerce says China drone ban not beneficial 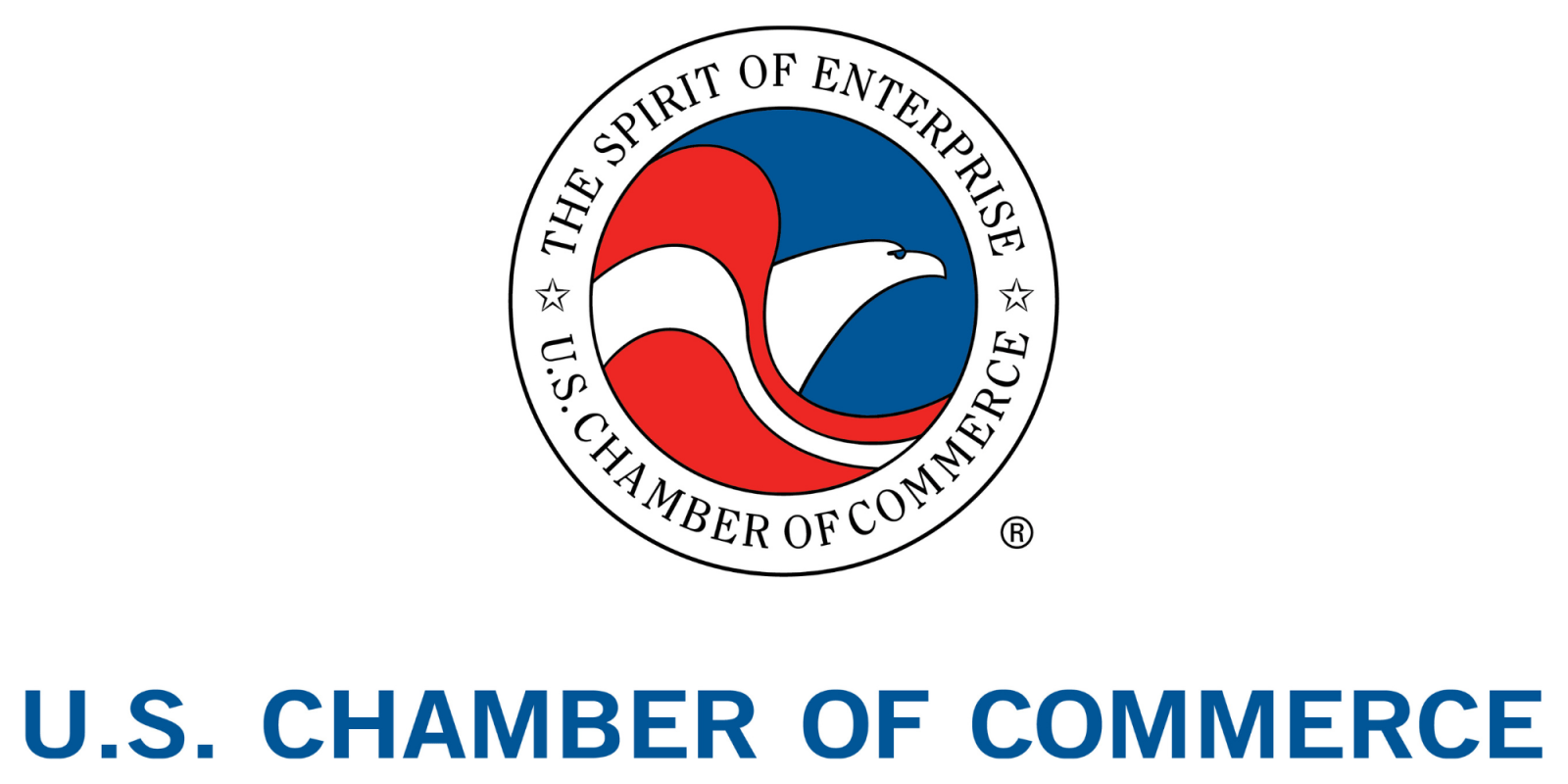 A recent report from the US Chamber of Commerce contains a section that appears to criticize the Department of Interior’s banning of Chinese-made drones, or drones containing Chinese-made parts. It’s very much worth noting, as this has become a huge issue in the drone world lately.

If you like to follow politics, money, and intrigue – you simply can’t beat the drama that has infused the US drone market recently. It’s been building over time, but the very condensed story is this: Some people have expressed concern over the data security of Chinese-made drones. The Department of Interior has banned the purchase of these products for its internal use. And more recently, a group called the Defence Intelligence Unit, or DIU, has come up with a list of five drones that it considers meet security requirements, as well as “Made-in-the-USA” status. This is seen by many as an “approved” list of drones.

DJI, long the preferred vendor for non-military drones, is not on that list.

The question arises: Is this about security? Or it is about boosting American-made products? DJI believes it’s about trade, pure and simple. And as for allegations of issues with security? DJI has pushed back against those suggestions for some time. In fact, it recently posted a special blog designed to address and refute all allegations. We wrote about that here, and encourage you to read both our story and to explore the DJI blog post.

Of course, this isn’t simply about DJI’s reputation. It’s also about sales to the growing Enterprise market.

Enter: US Chamber of Commerce

Into this wades the US Chamber of Commerce. It recently released a report subtitled: Building the Foundation for the Future of Transportation. A significant chunk of that report is spend examining the world of Unmanned Aerial Systems (UAS), which most of us call “drones.” It wasn’t long before DJI’s Brendan Schulman, often the face of the company when it comes to the regulatory world, was Tweeting about it. First, on October 28:

And then again October 29:

There’s a lot to digest in that 60-page report – it’s absolutely worth reading. But for the purpose of today’s story, it’s worth examining a couple of shorter segments:

The United States has also begun to grapple with Chinese dominance in the manufacture of small unmanned aircraft, where the market share of the largest manufacturer, Da-Jiang Innovations (“DJI”) is estimated to be 77%.21 A robust and competitive UAS and UAM market is essential to ensure continued private sector innovation and U.S. leadership in these technologies. The federal government, led by the Department of Defense (“DoD”), correctly recognizes that bolstering U.S. competitiveness in UAS is essential, and it has led the way in developing programs such as the Blue sUAS, which identifies secure and trusted UAS manufacturers…

Building the Foundation for the Future of Transportation

But what about ‘Country of Origin’ bans?

Here’s the most significant bit, at least with respect to DJI’s concerns:

Some policymakers have also proposed imposing country of origin restrictions on Chinese manufactured UAS and certain components through executive actions and legislation. These proposed restrictions would prohibit federal agencies from purchasing, operating, or funding Chinese-produced UAS and components, and some proposals would also prohibit the operation of Chinese-manufactured UAS over federal lands. While well-intentioned, these proposals will inadvertently harm U.S. competitiveness, given their adverse impact on the operations of many American companies as well as harm to companies engaged in the broader UAS supply chain. Considering these pitfalls and the existence of alternatives to increase UAS security and strengthen the domestic UAS industrial base, it is unlikely that blanket country of origin restrictions would be ultimately beneficial to United States leadership in UAS.

Building the Foundation for the Future of Transportation

While the report doesn’t see bans as being beneficial, it also is very aware of how important the market is to US drone manufacturers. And it sees protecting and promoting those companies as being an important part of the way forward. The following, including bullets, comes directly from the report:

“Country of origin restrictions are an overly broad and restrictive tool to address supply chain or security concerns regarding UAS.”

As you can see, the report is somewhat split. On the one side, it recommends protecting and promoting US companies in the UAS space. On the other, it suggests Country of Origin policies should be avoided.

Obviously, these two goals – depending on perspective – are not 100 percent in sync. So it’s worth considering what it mentions elsewhere: Pushing ahead with international standards in a variety of areas.

Such areas, just waiting for international standards, include data security. As DJI has pointed out, having a Country of Origin policy does nothing to ensure that your data is secure (though Blue sUAS apparently has some specific guidelines in this regard). Having a clear international set of parameters for Security would be transparent, simplify the issue, and level the playing field.

We’ve said it before: We’re not coding experts or data security geeks. But we do know what constitutes fair. And it would arguably be fair, in our opinion, to have a transparent set of standards and tests that determine whether a drone is “secure” or not. Use that as the benchmark for any approved list.

Leverage other options to help promote and ensure that US companies in this space thrive. But to deny purchasers the option of choice – including choosing a secure drone with the required feature set at the desired price point – doesn’t make sense to us.

Don’t get us wrong: We’re not pro-DJI or anti-Blue sUAS. We get the sensitivities. We just think there’s probably a better way than what’s now evolving, and we hope all parties can eventually pursue that common ground.