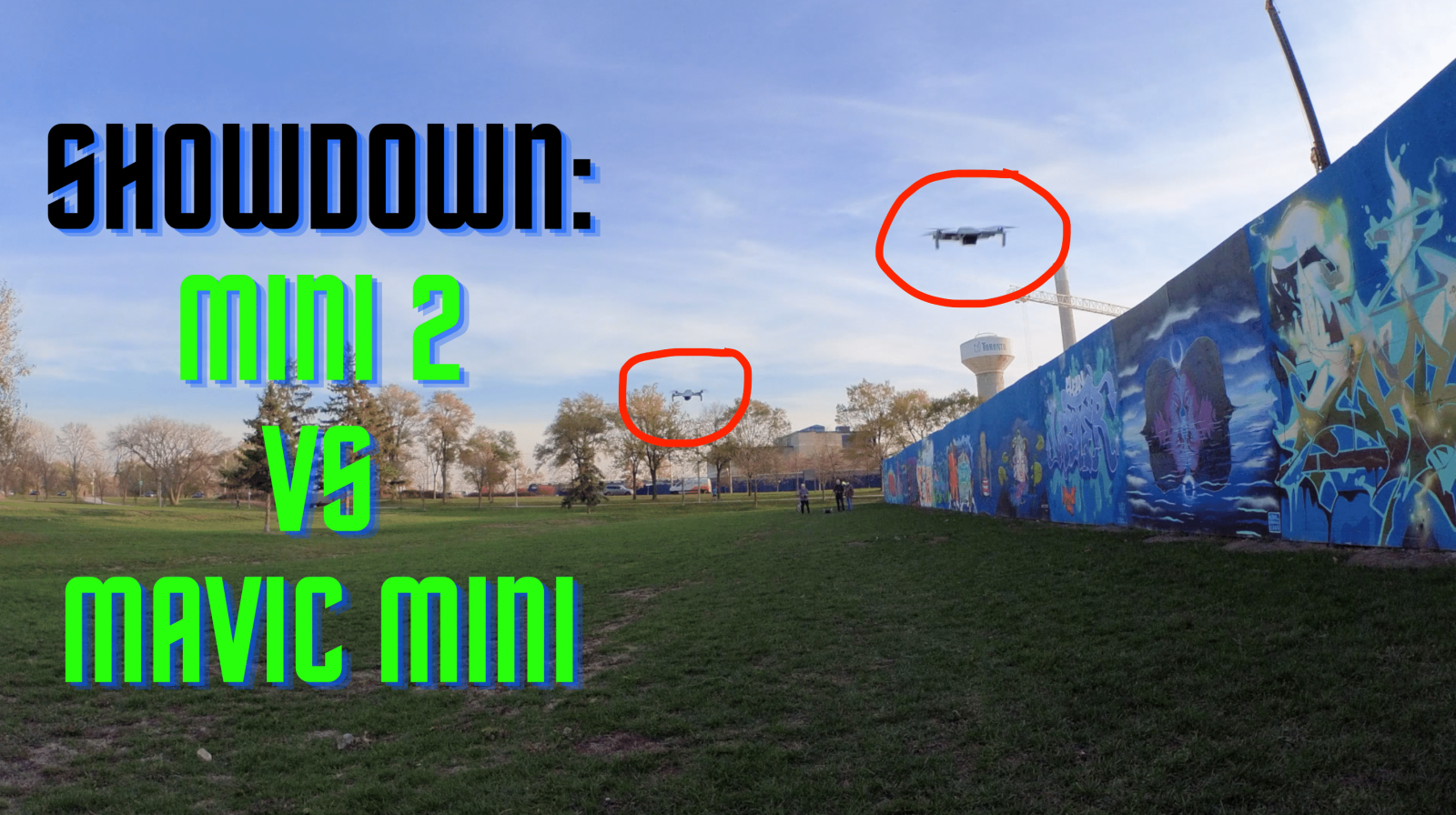 We are fortunate enough, at this point in time, to have both the original DJI Mavic Mini, and the new upstart, the Mini 2, at the same time. So it seemed only logical that we should put them into the drone equivalent of The Octagon. Wait until you see the outcome!

When the original Mavic Mini was released, a lot of people were pretty impressed with its capabilities. It was stable, relatively fast, and had a lot of features you just do not expect to get with a drone around its price range. Some people said it felt cheap – but they were misinterpreting its light weight as a sign of build quality. (You may have heard that Beats headphones put metal inside its cans to make them feel more solidly built.) Regardless of those who criticized the Mavic Mini, it set a new standard in small drones. It could literally do many of the things other DJI drones could carry out at about one-third (or less) the price.

And then came the Mini 2.

With the Mini 2, it appears that DJI product managers and engineers really listened to the critiques. And they pored a lot of brainpower into making what was already a good product into an even better one. The new Mini 2 has 4K 30 fps video, shoots RAW stills, and – most relevant for this story – has stronger motors. In fact, it can hold its own in winds up to 24 miles per hour.

Because of that, perhaps putting them head to head is unfair. In fact, we know that.

But we thought it would be fun.

It’s clear from the specs what the outcome is likely to be. Here, you can see them compared.

Well, pretty much as expected.

The Mini 2 is an awesome drone that’s very fast for what it is. Sure, you could build a little FPV that’s going to be faster. But it’s not going to be able to do a lot of the things either the Mini 2 or the original Mavic Mini can accomplish.

We’ll say it again: We’re super impressed with the capabilities of the Mini 2. It’s a great drone – arguably the greatest drone you can buy at this price point.

And the Mavic Mini? Well, it’s still very good. And not everyone has $449 to throw at a small drone. So if you’re on a budget but hankering for something good, check it out!