Power to the people: DJI will release a generator 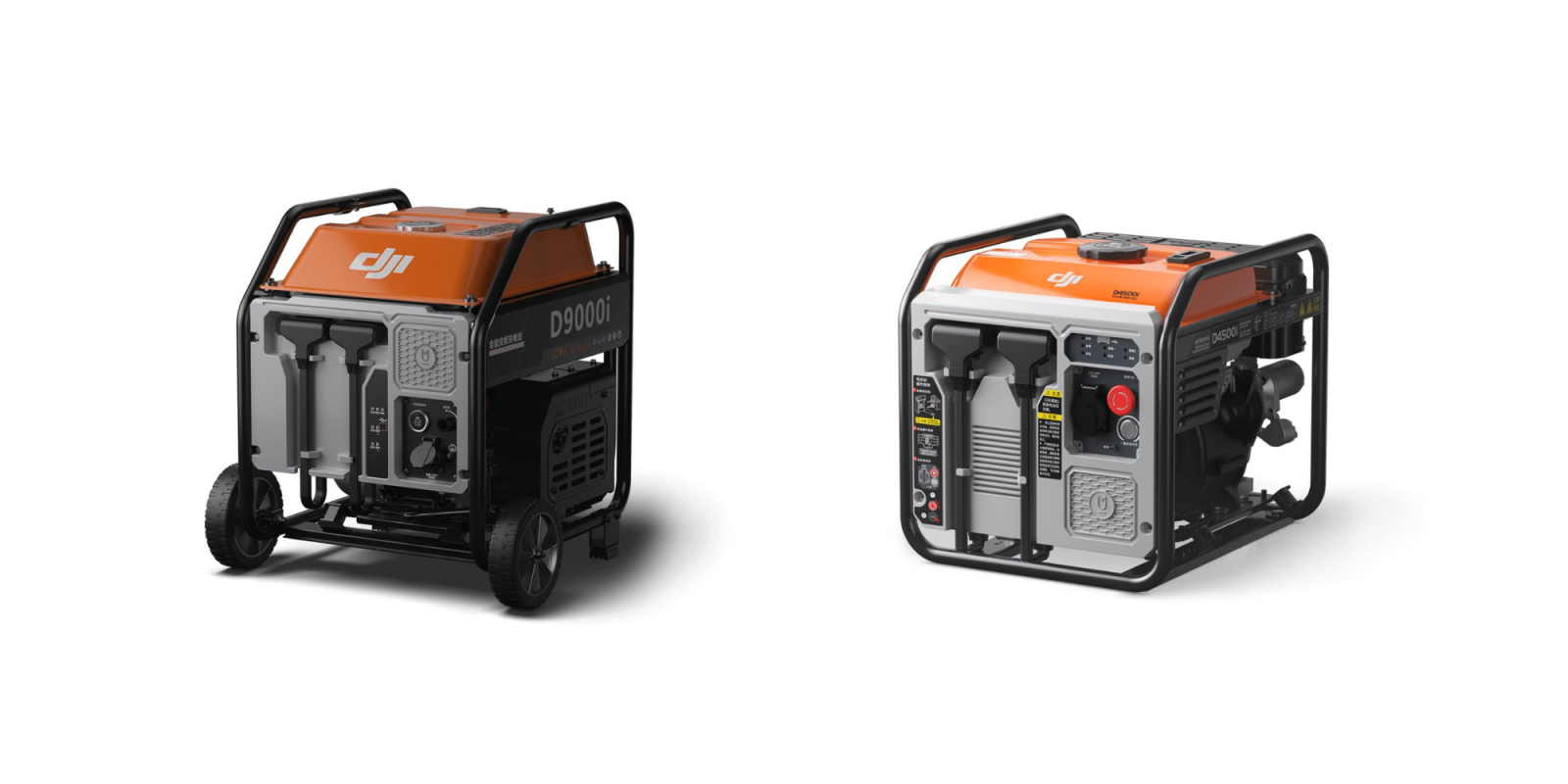 There’s a new product leak for DJI, and this one might surprise you: It’s a generator!

DJI is, first and foremost, a drone company. It built its reputation with the Phantom series, and has since expanded to everything from its newly released Mini 2…to the Enterprise line, Ronin gimbals, the Robomaster, action cameras, and devices like the Pocket 2 and the OM 4 handheld gimbal for smartphones. So we had our head fully wrapped around that. But then, known DJI leaker @OsitaLV was at it again on Twitter today. And the latest? It appears that DJI will be releasing a generator.

All the power to them. And us.

There’s not much that escapes @OsitaLV. In fact, he (or she) first flagged this in September:

And then, as always, @OsitaLV came through:

The tweet indicates that these units are designed for supply power to the AGRAS T30 and T10. These are the Enterprise drones built to distribute insecticide and fertilizer from the air. Think of them as modern robotic crop dusters, especially suited to smaller plots of land with intensive cultivation. Think rice paddies as a perfect example.

On the surface, this makes sense. If you’re out in the field, you’d want to be able to keep spraying. So having a portable power supply for charging – or perhaps eventually a tethered Agras solution – would be useful.

But here’s the thing. Companies like Honda have long made generators that are sold as all-purpose power supplies. Given how frequently we’ve seen these, they’re clearly an important part of the company’s product line. And really, does it make sense that a gasoline-powered generator, a product likely to cost between $1,000 and $2,000, would only be good for charging a drone?

We look forward to seeing the release of these products and will keep you updated if we receive more information prior to release.