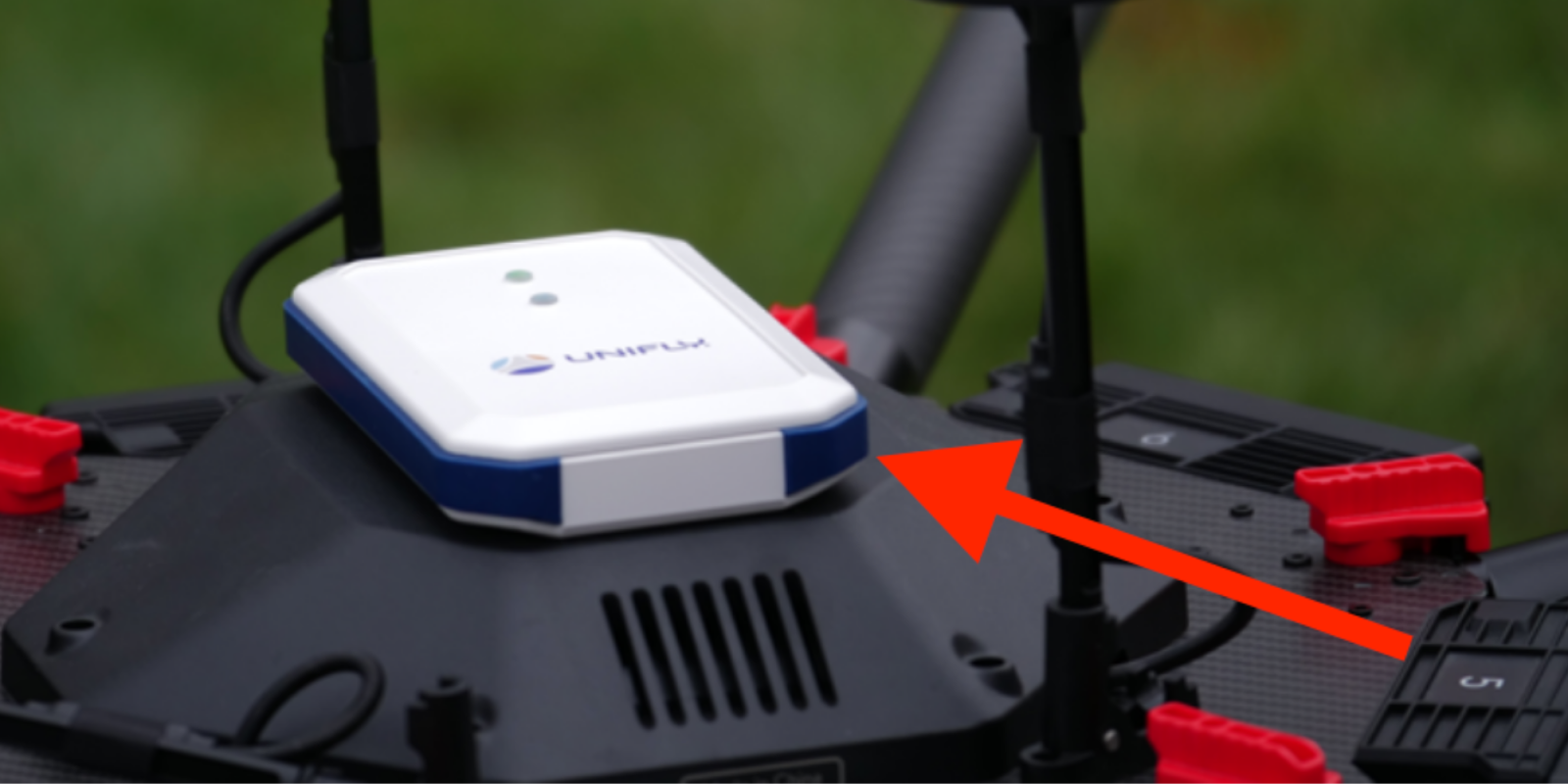 That headline is a slightly vague mouthful. But it flags a pretty cool story: Kongsberg Geospatial and Unifly have announced they will pool forces to provide real-time drone monitoring in urban spaces. So…what does that mean? Let’s find out.

There’s no shortage of people who would like to have a really clear picture of what’s in the air over an urban location — and we’re not talking about manned aircraft because that data is available. No, we’re talking about drones and the ability to identify and track drones as they fly in an urban setting. This is useful data for law enforcement, other drone operators, and even air traffic controllers. And it’s happening because of two systems working together.

A news release explains that Kongsberg Geospatial’s IRIS system was developed based on tech that originally was developed for missile defense applications “and has been conceived to provide drone operators with enhanced situational awareness while operating unmanned aircraft and land vehicles.” The system pulls in data from “a wide range of real-time sensors, such as the Unifly BLIP technology,” to give Beyond Visual Line of Sight drone pilots a real-time picture of the airspace in which they are operating.

Unifly’s BLIP enables safe BVLOS drone flights thanks to its real-time tracking in combination with the BLIP Data Platform. The BLIP is an autonomous weather-proof tracker that functions independently from the drone itself as a stand-alone digital blackbox. It is ready to use once attached to a drone and has its own power source and sensors for position, altitude, temperature, pressure, speed and direction. Additionally, BLIP broadcasts the drone’s e-identification, 3D location and take-off position over Bluetooth Low Energy (BLE).  The BLIP Data Platform translates the data given by the BLIP and forwards it in real-time to multiple UTM systems or real-time airspace situational awareness applications like Kongsberg Geospatial IRIS.

The BLIP is a little weatherproof box that serves as a tracker. It’s standalone, meaning it functions independently from the drone itself. It has its own power source, along with sensors that constantly track its position in space, as well as pressure, temperature, trajectory, and speed. Like an ADSB, the BLIP broadcasts the drone’s electronic identity, as well as its location in space via Bluetooth Low Energy (BLE).

And what happens with all that data? Well, it’s relayed in real-time to the ground, where a computer running the BLIP Data Platform crunches all that information and forwards it to multiple Unmanned Traffic Management (UTM) systems or applications for airspace situational awareness such as the Kongsberg Geospatial IRIS.

The news release quotes senior members from both companies. Not surprisingly, they believe this system has lots of potential.

We’re proud to be part of the important role of flight safety in unmanned vehicle operations. Our IRIS Airspace management for unmanned systems was created to help safely operate drones and autonomous vehicles beyond visual line-of-sight.  The Unifly BLIP technology is a world leader to help effectively integrate unmanned systems into a variety of urban operations.

And this, from Unifly:

The Unifly BLIP tracker provides this information and its Data Platform allows for a seamless integration with situational awareness systems like IRIS.  We are very pleased to now be integrated with the world-leading airspace visualization platform that Kongsberg Geospatial has developed.

We get the idea here. The BLIP gathers the data and relays it home. Software on the ground then fuses everything into a cohesive, real-time picture. Groovy.

But all of this depends on everyone flying drones agreeing to use the same system — and agreeing to install a BLIP on their machine.

If there’s consensus this is the best system (and perhaps that will come down the road), you’d certainly have buy-in from responsible operators (pending price). But what about those rogue operators intent on ignoring the regulations, or perhaps even dispatching on a #DronesForBad mission? They’re the people authorities would like to get a bead on. And unless they’re willing to install a BLIP — which seems unlikely — this won’t be of use in identifying the presence of those UAVs in any airspace.

Neither company, however, is billing this as a drone detection system.

But it seems to us if an operator flying in urban airspace wants full situational awareness, they’ll want to see every single drone — whether BLIP equipped or not.