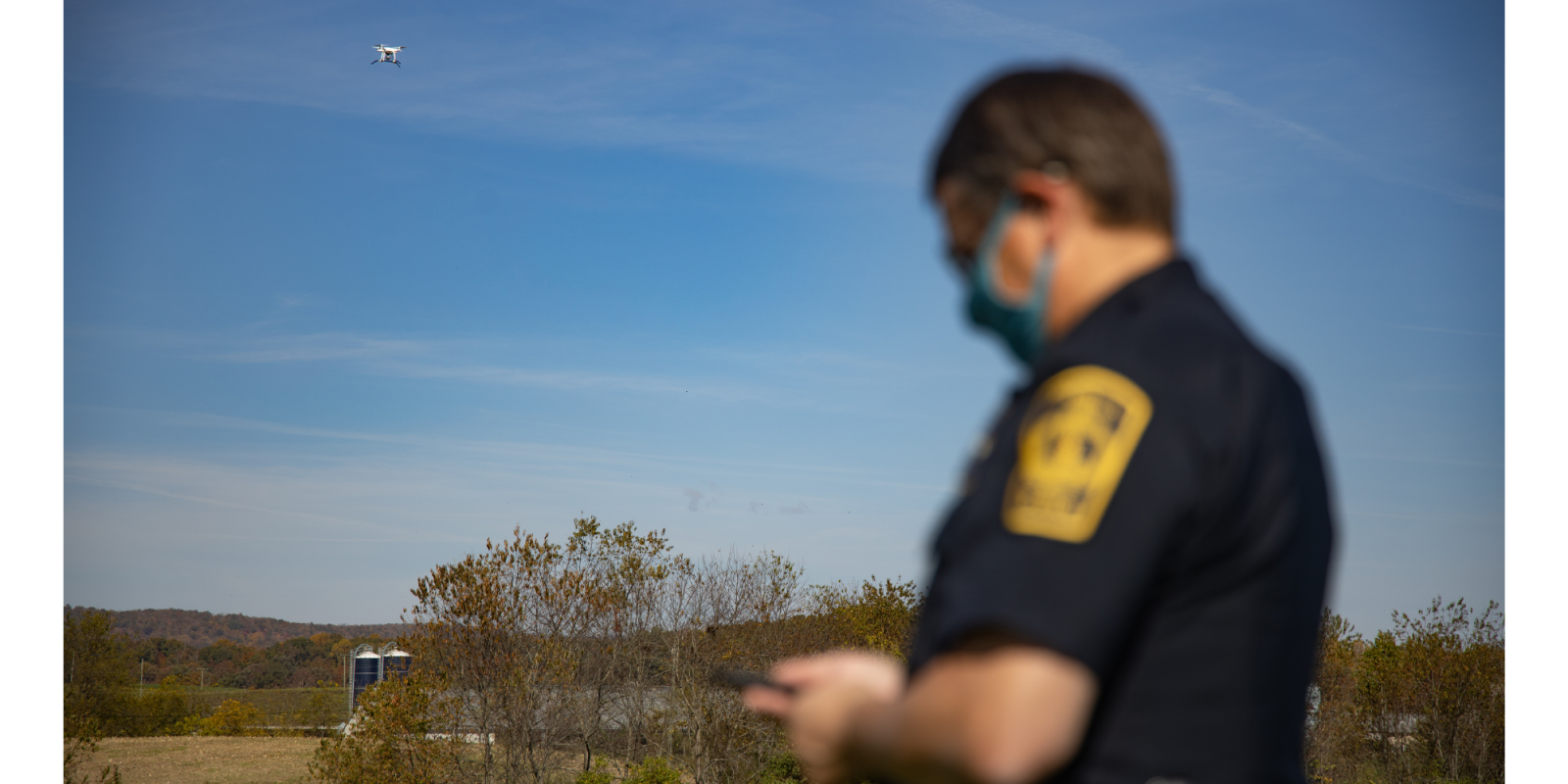 The idea of Unmanned Traffic Management is simple: Ensure that manned and unmanned aircraft sharing the same airspace don’t run into each other or even get close. The same goes if a number of drones are flying in the same area: Ensure that they don’t run into each other. Once that problem is solved and a uniform solution adopted, the skies will open to routine Beyond Visual Line of Sight (BVLOS) flights even in controlled airspace. (Flights above people and urban areas will likely require additional risk mitigation, but that’s another topic for another day.)

The completion of the second phase of what’s known as Unmanned Aircraft System (UAS) Traffic Management Pilot Program, or UTM/UPP, takes things a step closer to a UTM system that will one day offer a seamless way to keep the skies safe and accelerate the acceptance and adoption of BVLOS flight in the National Airspace System (NAS).

Some of the basics…

There are a couple of key ways to try to enable remote identification, which will support a UTM system. One involves hardware – placing a device onto the drone itself. That device, over WiFi or Bluetooth, emits a signal that provides those who need to know what the aircraft is and its trajectory. This Remote ID information is used to help ensure there are no conflicts between drones or between drones and manned aircraft.

So who gets that Remote ID information? Well if a UAS if flying in an unsafe manner, or if it’s somewhere it’s not supposed to be, this info is used to assist the FAA, law enforcement, and Federal security agencies. Some have described this as basically a license plate for drones.

Now, this is data – and not a sense and avoid system. But it’s valuable data for those who have a need to identify drones flying in their area. And that same data can be used, with the right software, so that UAS pilots in a given area can have a much clearer picture of what other pilots are doing, or plan on doing.

Imagine, for example, that five pilots planned their missions using five different UTM/Mission Planning apps. Further imagine that the data could be shared between those apps in cases where it detected that Pilot A should know what Pilot E is doing. This kind of testing was happening, which you can envisage with this Wing gif: Information is freely and quickly exchanged between operators who do not know each other but need to know about others using the same airspace at the same time.

One of several players participating in the trials is Wing, the Alphabet company that plans widespread drone deliveries in urban areas. One of the scenarios involved a WING UAS flying into an area that was under a simulated Temporary Flight Restriction. A police officer on the ground wanted to determine what that drone was doing in the TFR airspace.

This video explains how this part of the trial worked:

From the perspective of the Federal Aviation Administration, this phase of the Unmanned Pilot Program (UPP) provides a basic roadmap to guide it as it moves forward to a uniform, cross-country Unmanned Traffic Management system.

The demonstrations will help move us closer to safe beyond-visual-line-of-sight drone operations. Flight testing UTM capabilities in high-density airspace will help us develop policy for safely and efficiently integrating drones into our national airspace while benefiting and serving communities.

Alphabet’s Wing was one of those taking part in the trial. The company contacted DroneDJ to emphasize why these trials are so significant. Here’s why Wing thinks it’s a big deal (which it is):

We spoke with Matthew Satterley, Wing’s UTM Lead on Policy and Government Relations. Matthew took part in the trials and believes they were tremendously useful. In fact, he says we’re getting close.

“The primary takeaway is that a lot of these capabilities are ready, they’re operational, they can be deployed today,” he told DroneDJ. “So to meet the needs of law enforcement and the general public, bystanders on the ground, we have a means of drones and drone pilots to be able to remotely identify their aircraft today.”

In fact, this demonstration was sort of a window into what we expect to see in Europe, in Switzerland, perhaps later this month, where Remote ID will go live on a voluntary basis.

Matthew says the tests also demonstrated something else: That the FAA won’t necessarily have to “build” the UTM infrastructure. Nor, it would appear, would a government body have to hold the data.

Worth mentioning here that the FAA also produced its own video:

It’s also worth mentioning that Wing was one of several partners taking part in these trials. ANRA Technologies was one of them – and one of just two that participated at both test locations.

“These tests showcased the technical readiness of capabilities that can act as foundational blocks for supporting beyond visual-line-of-sight (BVLOS) operations ranging from FIMS prototype, remote identification, and in-flight separation from other aircraft in high-density airspace,” says Amit Ganjoo, the company’s CEO.

This is both a fascinating and complex topic. I mean, just take a look at this FAA graphic related to the process. It’s complicated:

If you’d like to learn and understand more, here are a few links to get you started: