Is this leaked photo a DJI Mavic Pro 3 prototype? 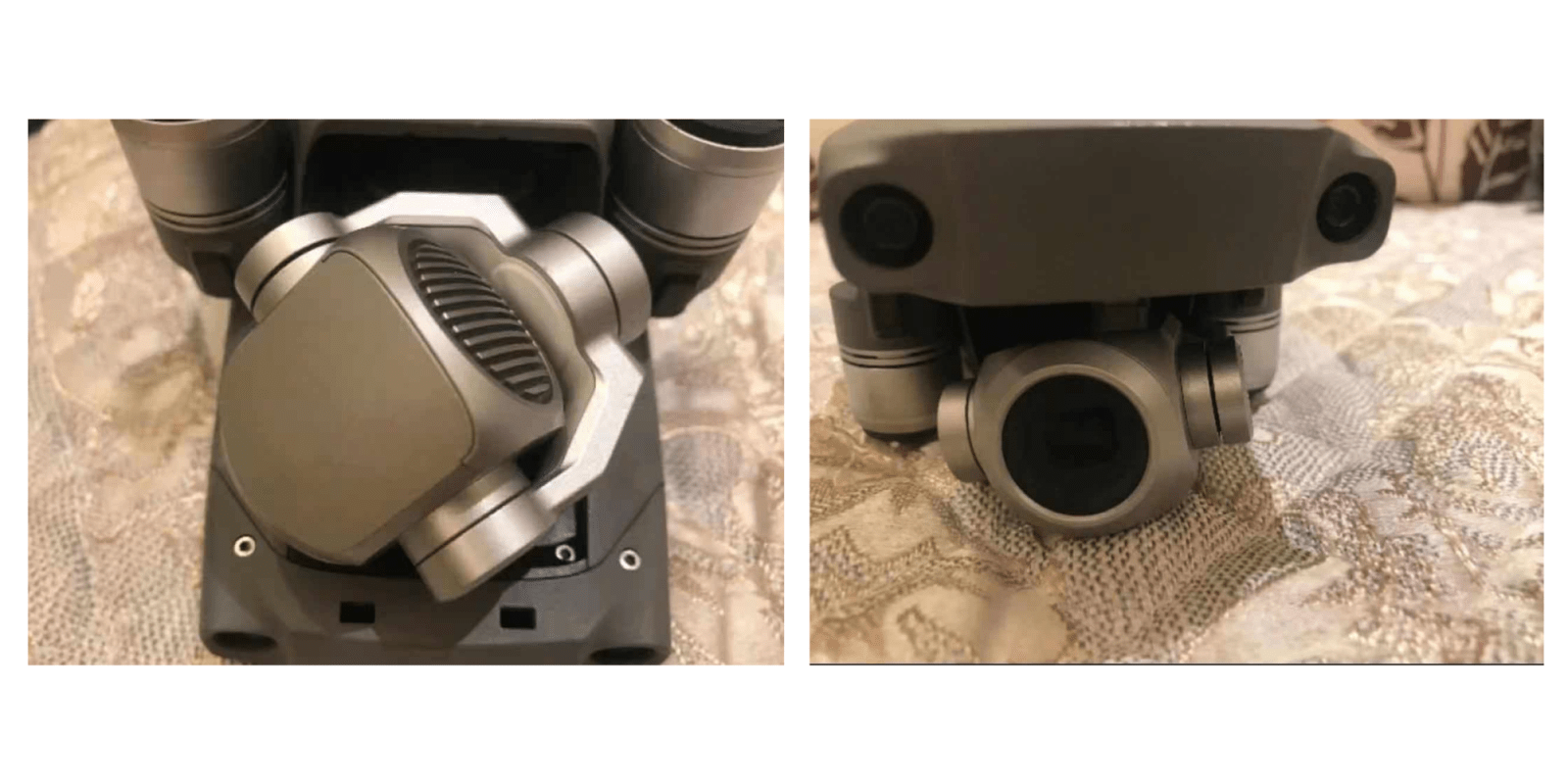 The leak machine is at it again. And we think this one…is really worth your attention.

Thank goodness for @OsitaLV. The person who runs this Twitter account always seems to have their finger on the pulse of what’s going on inside DJI. It’s not known if the person is an employee or is connected to an employee on the inside. Either way, @OsitaLV’s twitter feed is usually the first to break news when it comes to new DJI products.

Take, for example, the anticipated FPV drone. It was Osita who first had a drawing – and then an image – of the new product. Same goes for pretty much any other product DJI has in the pipeline. If it’s being built…@OsitaLV will find out about it.

With the words “This Mavic looks different”, two images were released. They show the front of a drone with the signature Mavic look, but with a big-ass camera. This camera is far larger than what we’ve seen so far on the Mavic Pro series, along with an appropriately larger gimbal mechanism. The parallel grooves on the back could be either cosmetic or for heat-sink purposes.

We wondered at first if this might be another in the Mavic Air line. However, given that the Mavic Air 2 was released April 27, it seems very unlikely DJI would be updating that line so soon. DJI’s Mavic Pro line, however, is due for a refresh.

The Mavic 2 Pro featured the collaboratively-developed Hasselblad L1D-20c camera. In early 2017, DJI acquired a majority of the shares in Hasselblad, so it would be reasonable to expect another collaboration. It would also be reasonable to expect a larger sensor in the next generation Mavic Pro. The Mavic 2 Pro features a 20-megapixel sensor, but the Mavic Air 2, at roughly half the cost, blew past that with its 48 MP sensor.

In other words, it’s about time for a new Mavic Pro – and a new camera.

Tell us, O Great @OsitaLV: When will this be released?

As the old news cliché goes: Time will tell.