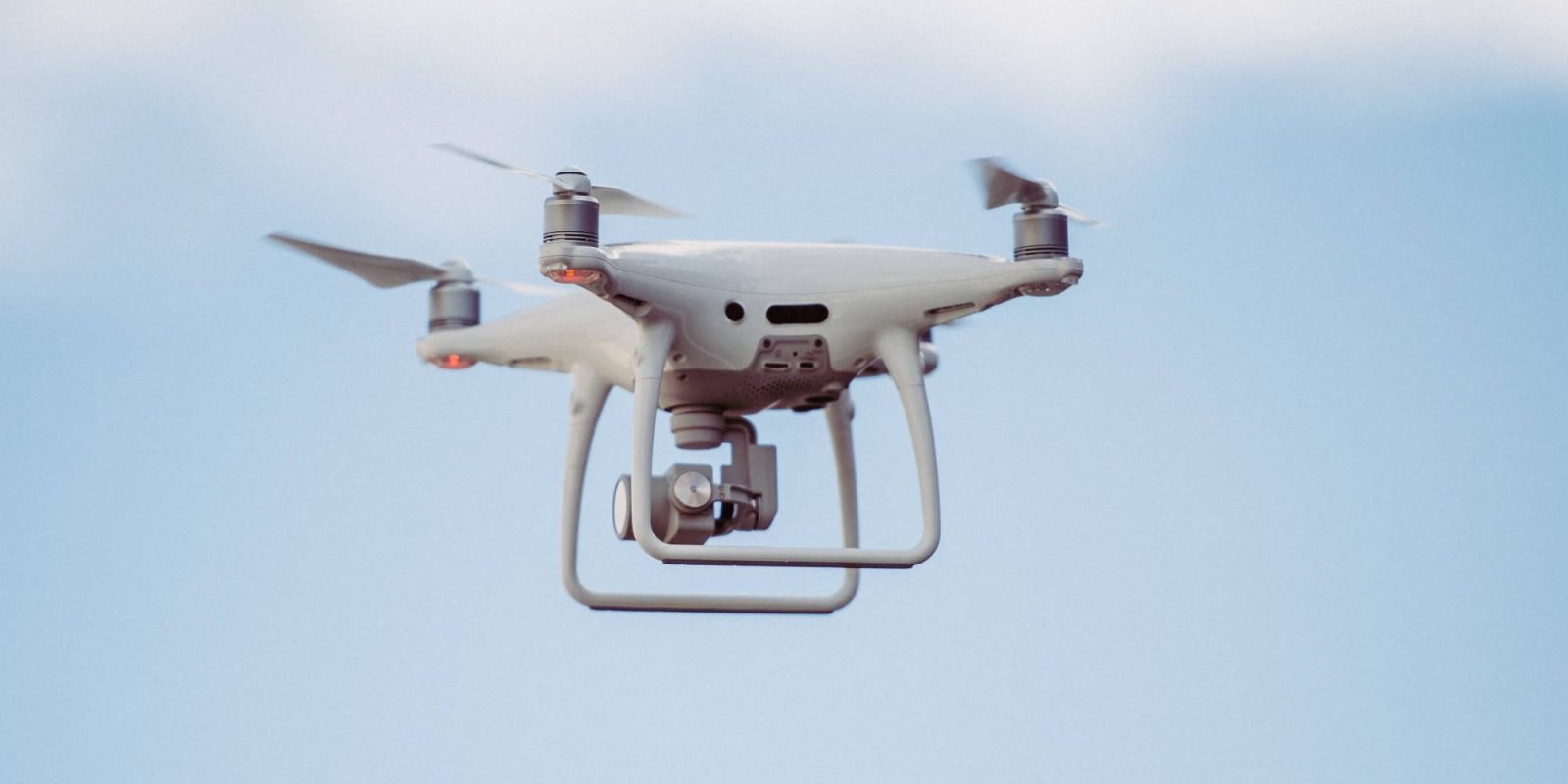 The British government is looking into introducing drone deliveries to rural areas to ensure they don’t fall behind the rest of the country when it comes to transport technology. Ministers are currently asking for suggestions on various ideas, including delivery and passenger drones.

The government is currently looking into ways to cut down delivery times in rural and isolated towns. The options include drone deliveries, passenger drones, introducing electric cargo bikes, linking all public transport options into one app, and making walking and bike paths accessible online.

If you haven’t already noticed all of these options also focus on cutting down the amount of carbon emissions produced on a daily basis.

Earlier in the year, drones were used to deliver goods and medical supplies to the Isle of Wight. This has proven to the government that drones are an option that it is eager to look into more. Drone delivery is still in its early stages, making it an important time to create rules and regulations around drone usage.

Rachel Maclean, transport minister will show off the plans at the Financial Time’s Future of Mobility summit next week. She added that the plan, “will give us a unique opportunity to harness the community spirit of rural areas to understand how innovation in transport can benefit the people and communities that need it most.”

Maclean went on to say:

“Now more than ever, it is important that we use the power of transport to build back greener and transform how people and goods move around the UK.”

The virtual summit sees the European Transport Commissioner Adina Valean speak, along with executives from Heathrow airport, the HS2 railway, and the National Infrastructure Commission. The event will allow all for conversations to be started about the future of transport around the country.

Businesses and customers will also provide feedback on the above-mentioned options to discover what the community wants to see and what the next move should be. Spin, an electric scooter company owned by Ford, plans to speak at the event, share data about customer journeys, and announce the beginning of a £100,000 ($133,000) fund that will finance studies on how people use transport methods.