Rejected ban on Chinese drones/tech is good news for DJI, others 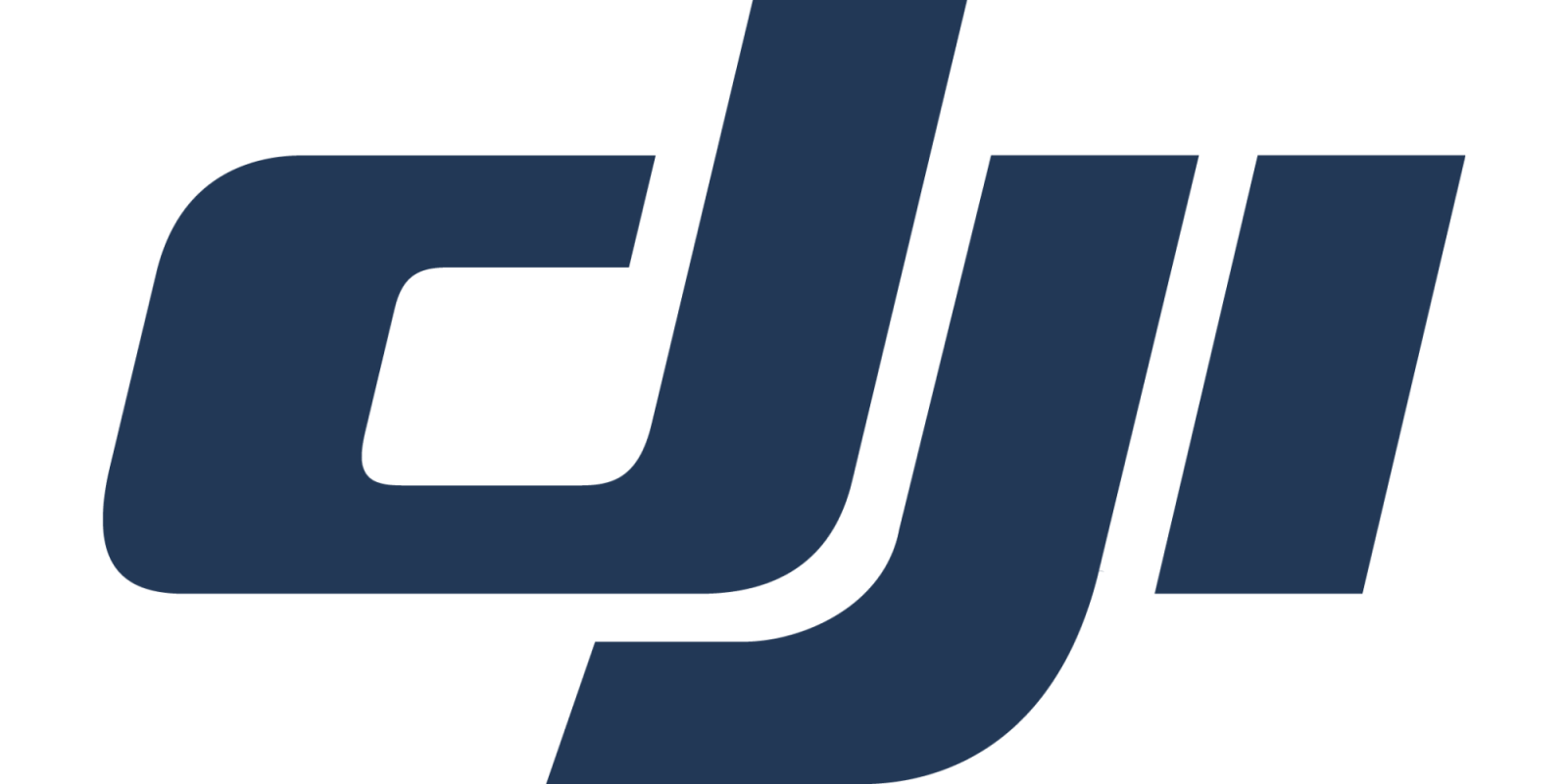 A House version of an Act that would have banned the purchase of Chinese drones and Chinese drone technology by US federal agencies, or by other agencies using federal funding, has been rejected. The proposal was contained in the House version of the National Defense Authorization Act (NDAA), which is being negotiated.

Chinese drone manufacturers – particularly DJI – must be breathing a significant sigh of relief. A proposed version of the National Defense Authorization Act will not go through. That version would have banned their products from being purchased by US agencies or with federal money. It contained language that would have prohibited “procuring any commercial off-the-shelf drone or covered unmanned aircraft, or any component thereof for use in such a drone or unmanned aircraft, that is manufactured or assembled by a covered foreign entity, including any flight controllers, radios, core processors, printed circuit boards, cameras, or gimbals.”

In other words, it would have been pretty sweeping.

The most significant “foreign entity” here would have been China. It produces the vast majority of consumer and enterprise drones sold worldwide. Specifically, we’re talking about DJI, though obviously companies like Autel, Yuneec, and others would have been impacted as well.

Two versions of the NDDA exist – one in the Senate and one in the House of Representatives. But there’s a conference committee whose job it is to rectify differences between the two versions. And it is that committee that rejected the language around the proposed drone ban. The proposal, said one critic, had been put together “in a haphazard and far-reaching manner that will lead to unintended consequences.” Many programs rely on drones manufactured in China or containing Chinese-made parts. A ban would have put an end to that.

DJI, obviously, has been watching this issue closely. And it didn’t take it long to offer a statement.

We are pleased to see that the NDAA conferees took seriously the many concerns voiced by federal agencies, American companies, industry groups, universities and end users  – all of which have indicated a country of origin ban would have serious, unintended consequences.

We’re also happy to see this development. A lot of US government agencies have come to rely on Chinese-made drones – and many First-Responders (who might have been caught up in this proposed ban) – rely on DJI as their manufacturer of choice. Taking away that choice, based on fears rather than facts, would have been overly restrictive – especially considering most government agencies don’t require mil-spec products.