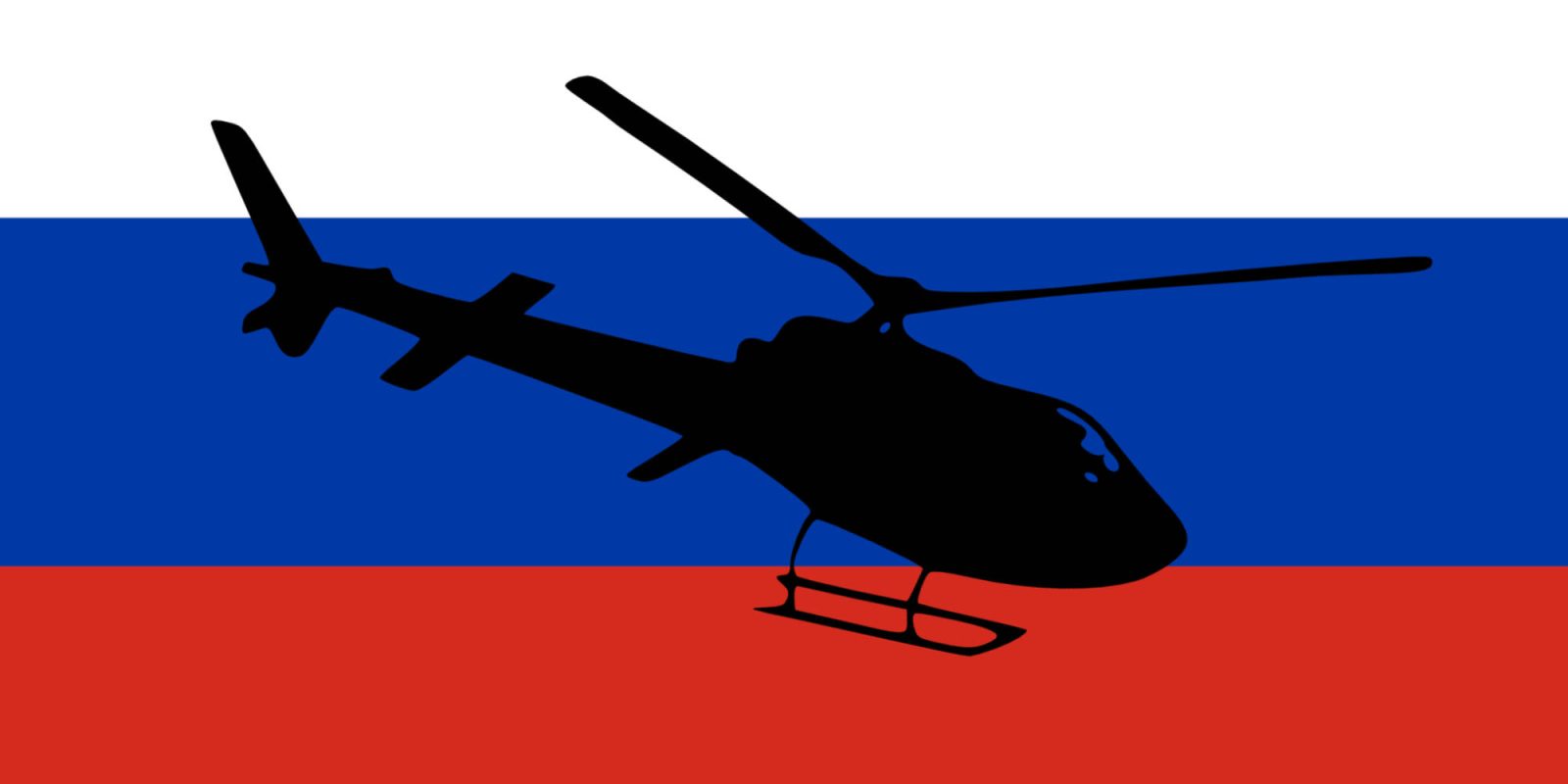 Russia is reportedly developing its own drone destroying helicopter drone to work alongside anti-aircraft systems. The program is said to have been pushed forward due to the recent war between Armenia and Azerbaijan that saw Russia join.

The helicopter drone is expected to track down smaller enemy drones flying at lower altitudes and relay the information to the relevant people. It is unclear if the drone will carry any ammunition to shoot enemy drones out of the sky after locating them.

The drone is said to have begun development in November, with a representative stating that it was pushed forward due to the “increasing role of attack drones during the last local conflicts.”

Nothing specific about the drone was shared, but it is expected that the drone is being built on existing technologies to speed up the manufacturing process and get it in the air.

A senior military analyst isn’t too sure about the helicopter drone, saying the following to Defense News:

“It has to carry a lot of equipment and it will be costly. It is better to use classic land-based radars, which can be more accurate.”

The Russian government is also working on another drone, an attack helicopter drone, to be exact. A report states the drone weighs between 2.5 and three-ton and can fly up to 30 kilometers during a single flight. Drones were first thought to be used back in 2012 when the Russian Navy was looking to test Horizon Air S-100 from Austrian company Schiebel. This never ended up happening, however.

Eight years later, at the Army-2020 defense expo, the surveillance Orion drone from the St. Petersburg-based firm Kronstadt was shown off as a multi-use drone capable of carrying weapons and missiles. The Russian government has already ordered three of these drones. We do not currently know what exactly they will be used for.