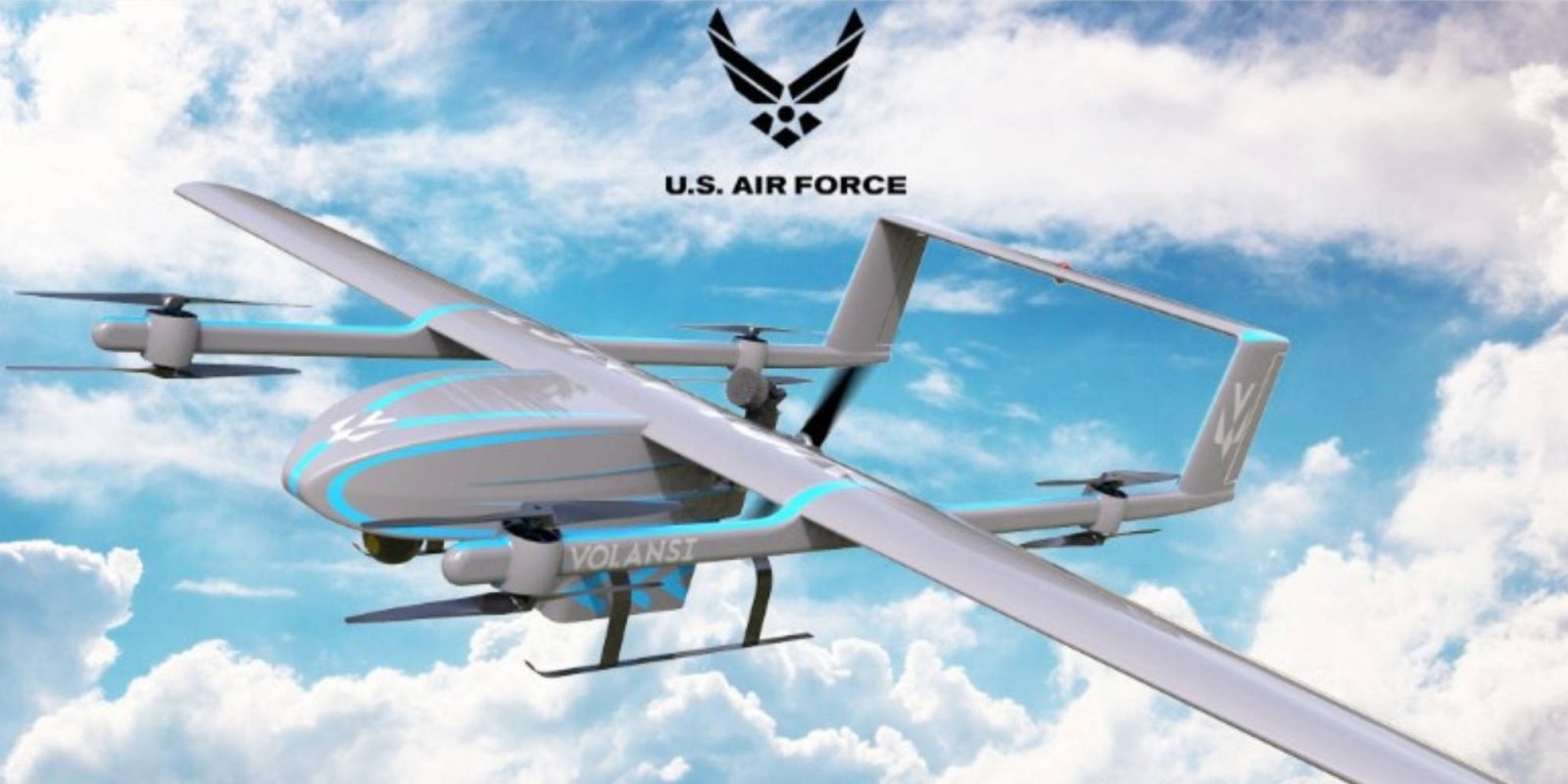 The Air Force Life Cycle Management Center (AFLCMC) has announced VOLY Defense Solutions (VDS), a subsidiary of Volansi as its Skyborg drone program’s official vendor. The new contract is worth a massive $400 million and will produce specific parts for the program.

As a Skyborg vendor, VOLY will be tasked with designing and producing specific drone aspects, which are still to be decided. The program’s goal is to have various vendors working on the drone to have a diverse selection of parts that make for a competitive environment, forcing vendors to improve.

This is different from previous programs that would use a single vendor to create the drone. The vendors working alongside VOLY include Boeing, General Atomics Aeronautical Systems, Kratos Unmanned Aerial Systems, and Northrop Grumman.

“Instead of awarding a winner-take-all contract, AFLCMC created a pool of competent companies they can rely on to tackle different parts and problems. Put these together, and the net result will be a portfolio of innovative, state-of-the-art solutions AFLCMC can pull from.”

The Skyborg program is being used as a foundation to build future autonomous technologies that will eventually create a family of drones for use within the U.S. Air Force. This program will also further the Air Force’s current drone capabilities and allow it to operate, while keeping the costs low, an aircraft that can outperform any other in its class.

Volansi shared that coming out from this program will allow it to offer more services in design, development, and production for future customers. As this program will put Volansi and VOLY Defense Solutions in the limelight, the company should also begin to be seen as one of the industry’s big players, especially as it works alongside some of the biggest aeronautical companies in the world.