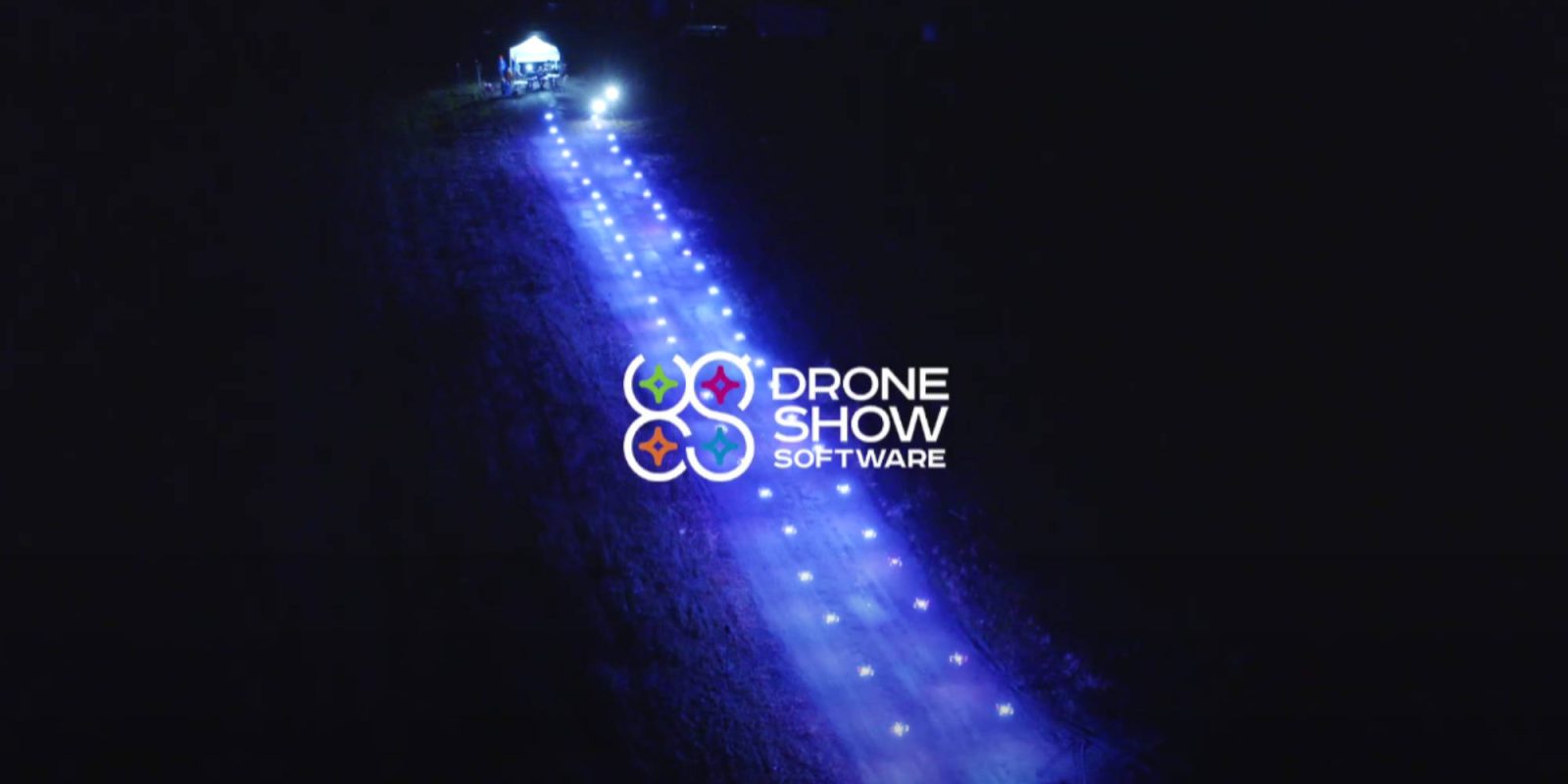 The inaugural International Drone Show Choreography Competition winner has been chosen, with their drone show being played back in the real world for the first time. The winner, Angelito from the Philippines, won the competition, winning an iPhone 12, a live drone performance, and a drone show training course.

In October, we shared a new competition that aims to get the entrants’ creative juices flowing by getting them to create a virtual drone show at home, with the chance of getting their animation played during a real show.

The competition required participants to create a drone show no longer than five minutes long, with exactly 50 drones. They had around a month to develop an idea and animate it in Blender, which would be shown to the judges who would choose the winners.

Earlier this week, the winners were announced by SPH Engineering, the company behind the International Drone Show Choreography Competition. The winning show took on a Christmas theme, displaying a Christmas tree, a card, a heart with mistletoe in the background, a candy cane, and some other awesome flying designs.

The second-place winner, Isabel from Mexico, took home a new 6th Gen Apple Watch and a drone show training course. You can check out her flight here, a fast-paced show with a New Year’s theme.

Fu from China, the third-place winner, followed along with a New Year’s theme, creating some cool images with the drones. You can check that out here.

The judging panel also shared five of its favorite shows that didn’t win the top three places. You can see them below:

You can watch the winning drone light show below as it runs for the first time in the real world. You can head over here to see the animation created by the winner.