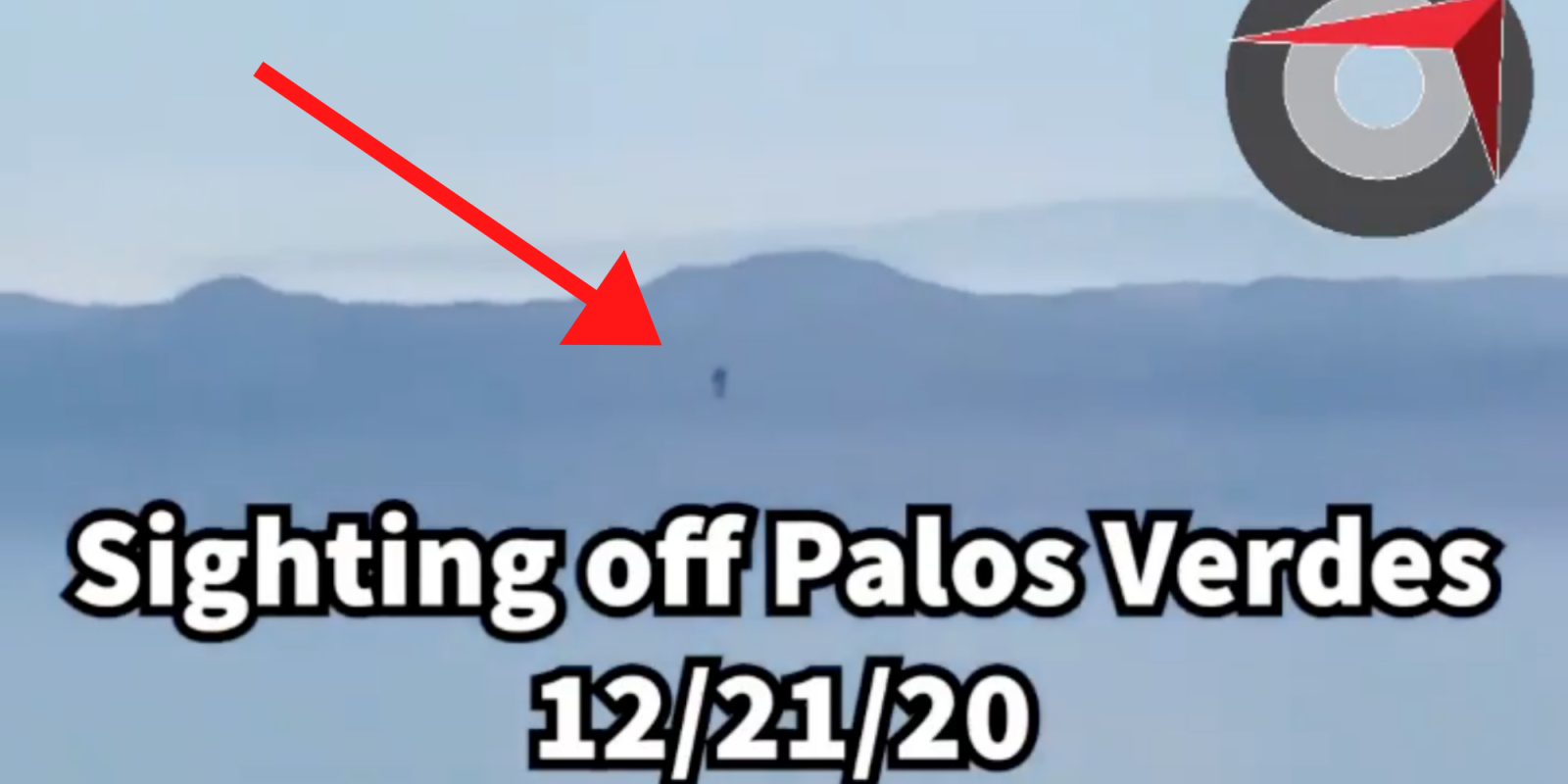 You likely remember the news from the fall: A guy flying a jetpack, high in the air surrounding Los Angeles. There were sightings from airline pilots, which added to the credibility of the reports. Now, how we know it was a guy flying this thing is unknown; we don’t think any of the observers were close enough to tell. But that’s sort of a side note. Because the bigger story is that someone appeared to be flying a jetpack, and regularly, in controlled airspace.

Mind you, it would have been news in uncontrolled airspace as well. You just don’t see jetpacks every day.

The latest sighting occurred a few days ago. And again, it was in California.

This time, an aircraft from the Sling Pilot Academy was on what was supposed to be a routine training flight near Palos Verdes. That’s when someone in the aircraft sighted something pretty bizarre: An object, flying at close to the same altitude. We don’t know precisely what height that was, but we’d guess around 2500′-3000′ based on the perspective of the ship.

Is this video of jetpack guy?

And what did they see? Well, thankfully they recorded it so you can see, too:

At first glance, you’d say that was a person flying a jetpack. It’s got the correct shape, and the physics look about right. And certainly, some of the people commenting took it at face value.

But there was a skeptic in the crowd:

Is the video jetpack guy? Or a drone?

It’s a pretty interesting question. With today’s flight controllers, you can slap four motors on pretty much any shape and get it to fly. In fact, we’ve seen it before – albeit not with a jetpack:

When you think about it, it certainly could be a drone. It would be easier to build than a jetpack.

And, wouldn’t a human flying something like this prefer to stick to lower altitudes? It would seem that relative proximity to the landscape would be a more enjoyable (and safer) pursuit. It just felt a bit off that someone would take a jetpack to that altitude.

What’s more, this report from October places the jetpack at 6,000 feet. Even fuel consumption on a jetpack, based on our best guess, would likely preclude a flight to those altitudes. There was speculation during this incident, in fact, that it might be a UAV:

Reasons why we prefer the JetPack theory

We’re going to hang on to the view this is a person. First, the idea that someone built their own jetpack and now goes out for flights is sort of cool. What’s not cool, of course, is flying in controlled airspace without the requisite permits and permissions. If you think a collision with a drone and a manned aircraft might cause some damage – think what might happen if a human wearing a jetpack slammed into a Cessna. Not a pretty scenario.

We hope it’s not a jetpack drone. There’s been enough bad press over the years (though it has thankfully diminished) that the community/industry doesn’t need any more.

So keep on flying, jetpack person. But maybe get that jetpack certified and go through the regular channels. It’s safer for everyone.

And a tip ‘o the hat to The Drive, which appears to have been the first news outlet with the story.