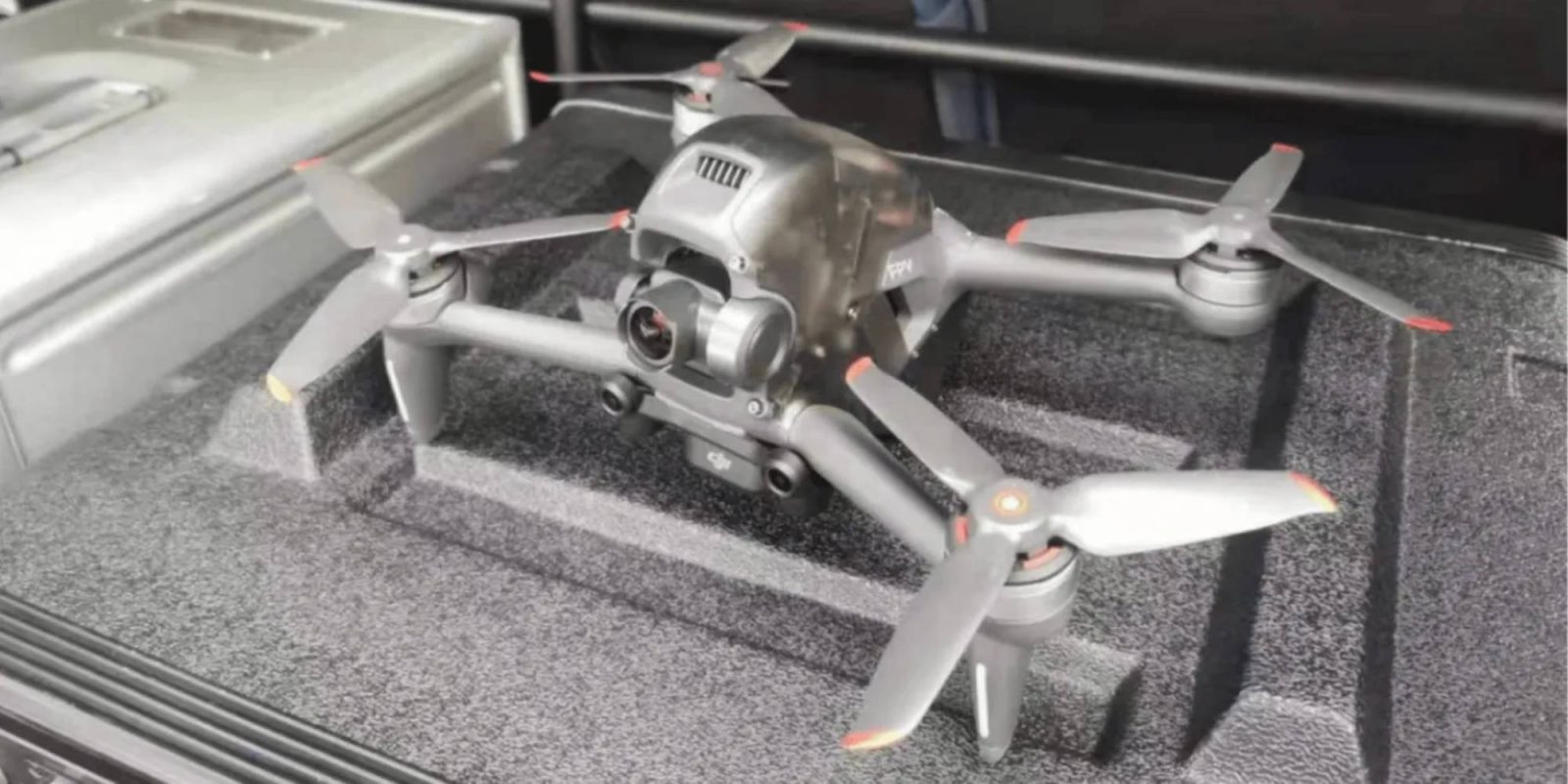 DJI’s long-awaited FPV drone has been leaked so much over the last few months and the release is near. It looks like February 2021 is when we will finally see one of the most anticipated new drones released by DJI.

It seems unlikely that the DJI FPV drone will hit the market this year, with three days left in the year. A well-known leaker, OsitaLV, has also backed this idea on Twitter earlier today. The tweet said the drone would likely launch sometime after the Chinese New Year, February 12th.

This date cancels out the option of the drone being launched at CES early next year. To me, CES seems like a good place to launch a new product line. The wider circle of the press will be covering the event and likely the drone, and many consumers will also be watching the event.

There could be a chance that DJI teases the drone at CES and then allows the public to buy it sometime after the Chinese New Year.

Why the extra wait?

This extra time is likely being used to get more units produced before it launches as DJI knows many people will be buying the drone to use for business purposes. This drone is DJI’s first entrance into the FPV market, a big deal for a company. DJI will want to impress and show off everything the drone is capable of. The best way to do this is through a proper virtual announcement and possibly a live demonstration.

After looking at the drone listing first, we now have more confirmation that the new drone will be called the DJI FPV Drone. The FCC product listing has the normal documents that go along with it, the FCC label, and the label location.

From the label, we can see the drone’s model number is FD1W4K, possibly pointing at 4K, and has a 2000mAh battery running at 22.2V. The label is also located inside the battery compartment, suggesting the battery is locked away for flights to make it safer if the drone was to crash.

The new goggles look to be following the same design as the first version with a similar FCC label. The FPV goggles have the model number FGDB28 and run off an 11.1V to 25.2V battery. Another image shows us two adjustment switches on the bottom of the goggles, two vent holes, and what looks to be the area your nose goes when wearing them.