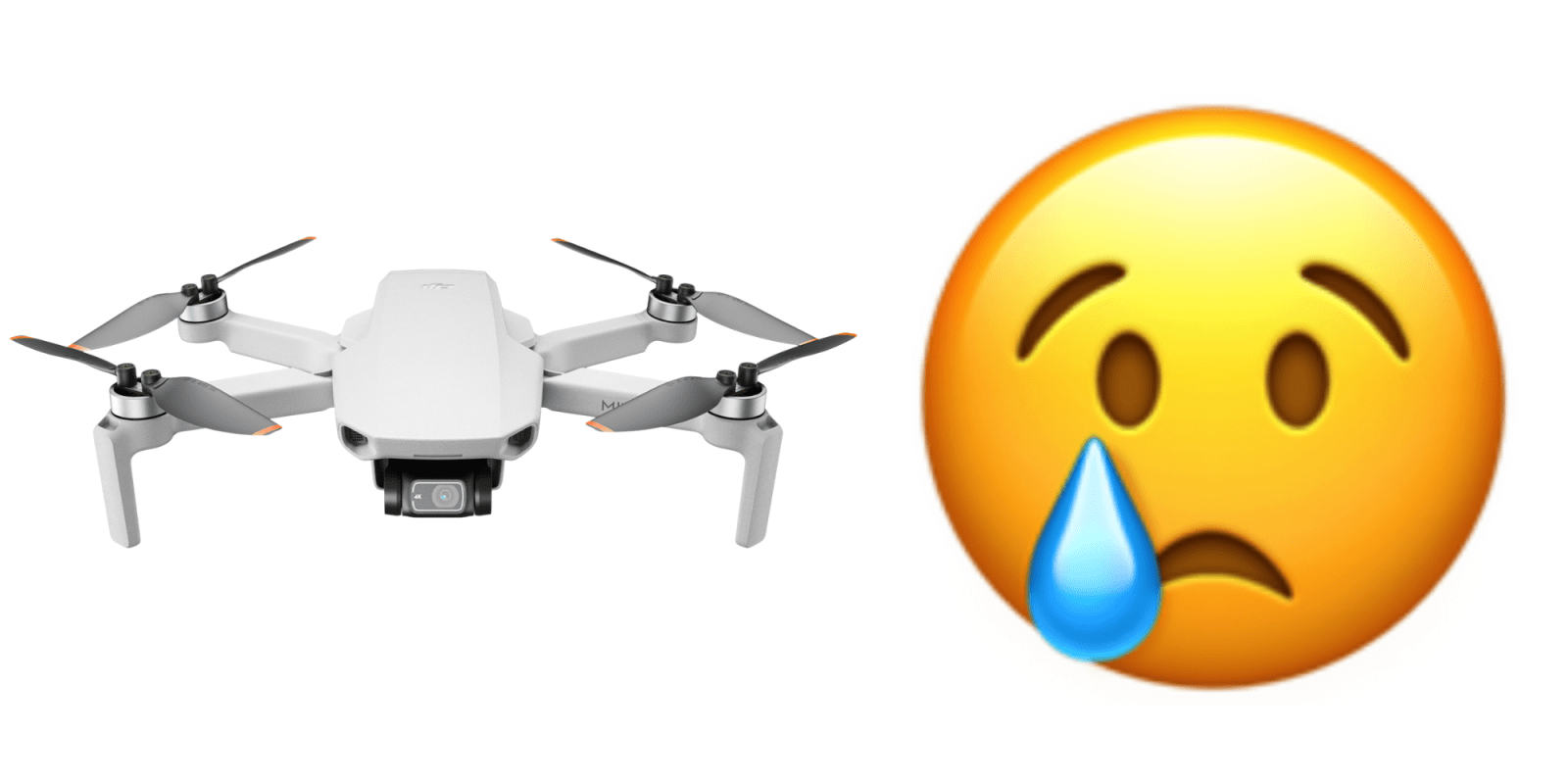 I knew this day would come. But now that it’s here, I’ve got a sinking feeling in my gut: DJI wants me to return its loaner Mini 2.

All good things must come to an end. And so it is with DJI’s loaner Mini 2. The company dropped me a note this morning asking for its drone back. If I don’t have the return courier label, the note helpfully informed, DJI will be more than happy to supply one. Thanks, DJI. I’ll get this shipped off soon – but I’m in no particular rush. Why? Because this drone is pretty amazing. In fact, I did a demo flight yesterday for a friend who directs documentaries.

She also thought it was pretty cool.

All good things must come to an end

For those of you who are curious, here’s how things work with DJI. The company wants reporters and influencers (I don’t count myself among the latter) to see their products in advance of an official release. That’s why you see posts and YouTube videos the instant a product is launched: Those people had the goods in advance.

Generally, reporters are given a briefing a couple of weeks before a product comes out. We agree, obviously, to not reveal any details of the impending release, and it’s a pledge we take seriously. Then, in the case of the Mini 2, we receive the product about a week before it’s going to be officially launched. That’s enough time to get some flights in, get a feel for the product, and ask DJI any additional questions.

After the launch date, most of us try to keep using the product to further explore strengths and weaknesses and continue with content creation. In my case, I pulled together a video showing off the Mini 2’s 4k video:

Why the Mini 2 has been so great

I’d flown the original Mavic Mini (now available for a discounted price) on a few occasions and was impressed. But the Mini 2 took everything the original did well and made it better: 4k video instead of 2.7k. More powerful motors. Slightly increased flight time, etc. In fact, it offers nearly all the features of its more expensive siblings in a small, convenient package.

Case in point: The demo for my director friend came about at short notice. She’s working on a production where she thought a small drone might be worthwhile for some indoor shots. She also lives nearby. So we arranged to meet at a small nearby park. That park has a playground, and there were plenty of adults with small children in tow. Normally, you’d never want to pop up a regular-sized drone in a setting like this – both for safety reasons and because some parents might think you’d taking video of their kids.

With the Mini 2? Smiles from a few parents, and interest from the kids. (We still flew the drone well away from the playground, fyi).

It’s funny. I joined DroneDJ at the beginning of July. I’d already missed the Mavic Air 2 launch, but was able to still try out the loaner. I was incredibly impressed by that drone, and figured it would be my next purchase. It’s fast, takes great images, and is relatively compact.

Then along came the Mini 2. It’s not as good as the Air 2, of course. But for its size, it really does have amazing performance. I still marvel, sometimes, at how much technology DJI was able to cram into such a small package.

I can’t justify buying both drones – especially when there are other ones to try out as part of this job. And, believe me, I really do like the Mavic Air 2. But when it comes down to it, the Mini 2 is just more practical. I can throw it in the glove compartment and take it anywhere. It does what I need it to do – and I can fly it in locations where a Mavic Air 2 or anything larger might cause concern. So yeah, I’m leaning toward the Mini 2 Fly More Combo.

Thanks, DJI – and Hello, Skydio

Although I’ll be disappointed to pack up the Mini 2 later in the week, I do have to thank DJI for the loaner. It’s been great to explore the capabilities of this drone, and it’s honestly been fun to fly. I look forward to having my own.

Next on the list for evaluation? The Skydio 2, with its amazing AI. I’ve had a couple of limited flights with this unit, but it’s a drone I am very keen to explore in-depth. Once I’ve had sufficient stick (or beacon!) time, I’ll let you know what I think.

And then, somewhere down the road, I’ll have to send it back as well. (I can only hope its tracking is so good it will want to stick around.)

What should we review next?

Is there an obvious drone out there that you haven’t seen reviewed on DroneDJ? Let us know, and we’ll see if we can get our hands on one. Drop us a note in the comments, or hit me up directly here. If you’re a manufacturer, please send me an email.