Is this drone video of Putin’s “secret” palace? 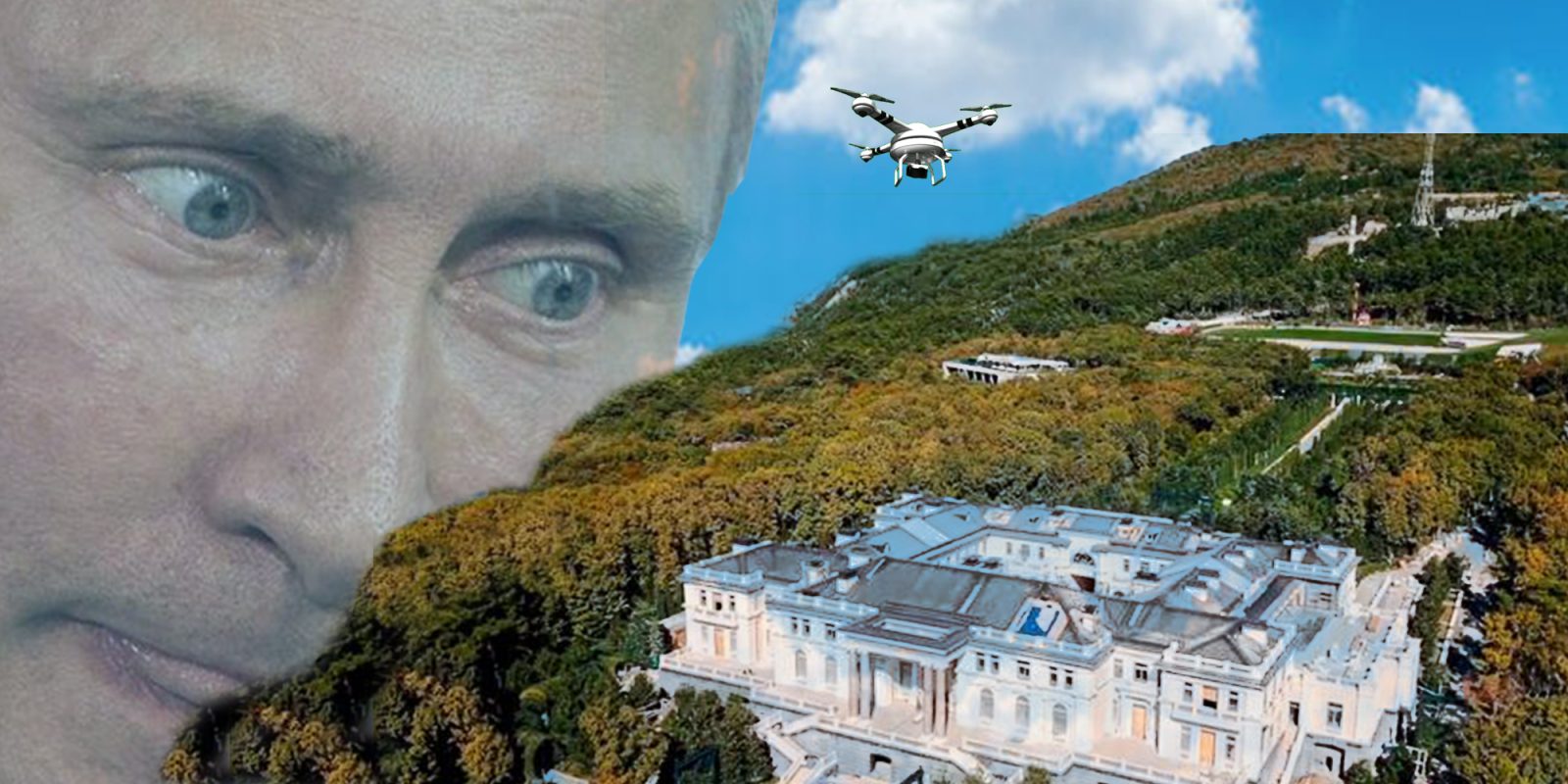 Is Russian opposition leader Alexei Navalny reckless, foolhardy, or courageous? After releasing a slick denunciation featuring drone video of what he says is Russian president Vladimir Putin’s secret palace, he may be a measure of all three.

Navalny is in a Moscow prison, facing charges of violating a suspended sentence. But his supporters released a video, hosted by Navalny, accusing the Russian president of colossal corruption. It features lots of surreptitious drone video of a gigantic palace complex near Gelendzhik, on the Black Sea.

Described as the “most expensive palace in the world,” the complex spans an area Navalny says is 39 times the size of Monaco. It includes a church, an amphitheater, a teahouse, an ice rink, a casino, and a helipad. There’s a lot of speculation in the video. But Navalny alleges the palace cost about $1.4 billion, funded through an elaborate corruption scheme involving Putin’s inner circle.

Putin’s spokesman Dmitry Peskov says the video is “pure nonsense.” He denies the palace is even associated with Putin. But Peskov gave no details on who does own it. Germany’s international broadcaster Deutsche Welle says that on paper, the property appears to belong to billionaire Alexander Ponomarenko.

We watched the video so you don’t have to:

“”It is the most secretive and well-guarded facility in Russia, without exaggeration,” Navalny says in the video. “This isn’t a country house, it’s not a cottage, it’s not a residence — it’s an entire city, or rather a kingdom. Its like a separate state inside of Russia. And in this state there is a single and irreplaceable czar: Putin.”

The video of Putin’s secret palace was released soon after authorities detained Navalny upon his return to Russia for the first time since he was poisoned. Navalny claims Putin ordered the assassination, an accusation that the Kremlin denies.

“The situation is very dangerous indeed because, technically and practically, Alexei Navalny is now in the custody of the very people who tried to poison him,” Leonid Volkov told the Washington Post.

The video ends with a call for Russians to take a stand against the government.

“Putin’s palace. History of world’s largest bribe,” has been seen close to 60 million times at the time of this writing.