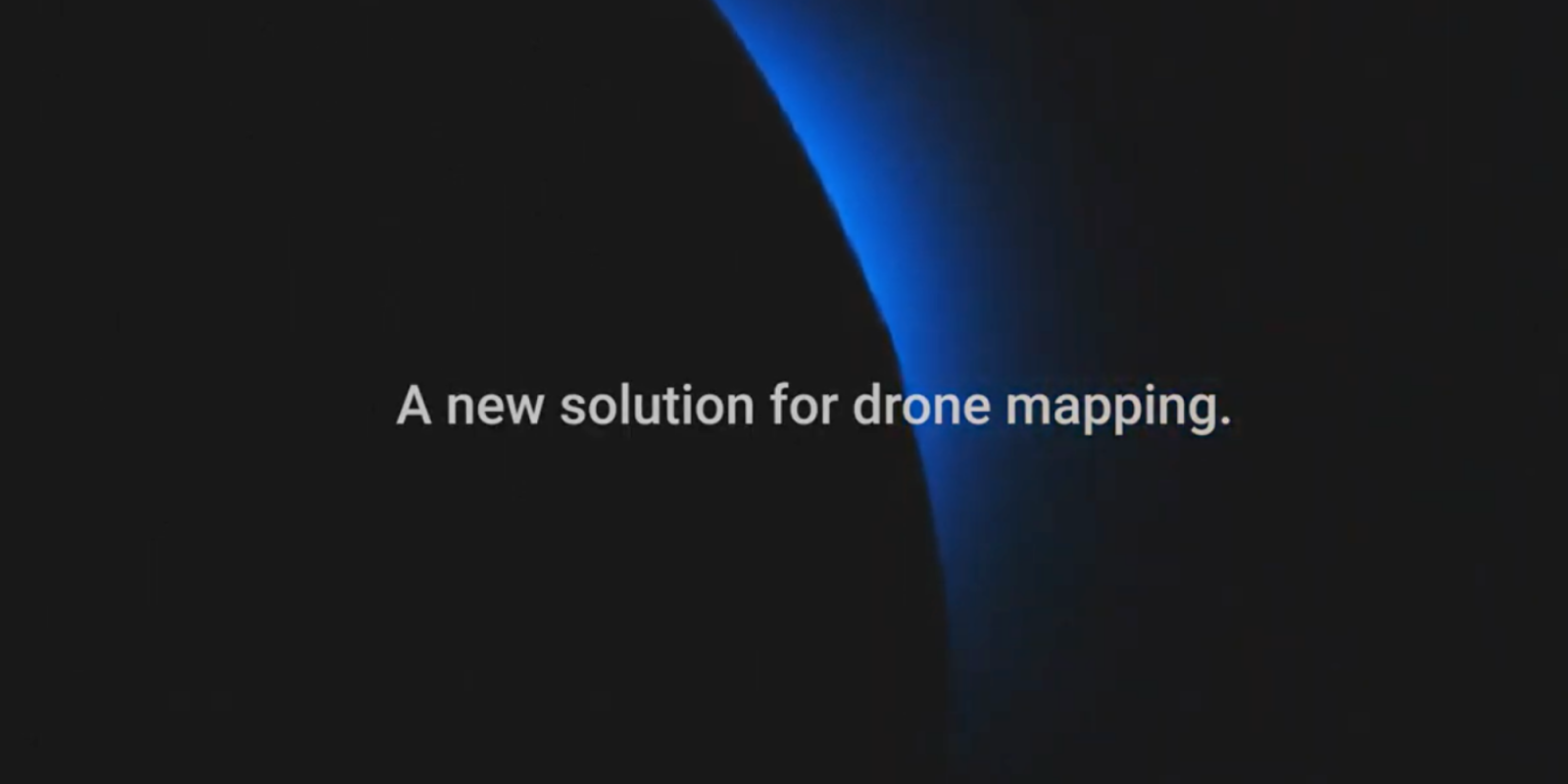 senseFly has hinted that it will be releasing a new product, presumably a drone, on February 1. A new video teases just enough to grab our attention. Let’s take a look.

senseFly, if you weren’t aware, is the commercial wing of Parrot. The subsidiary was founded in 2009, and has had tremendous success with its eBee drone. The delta-wing aircraft is a favorite of many for surveying and photogrammetry, and has built a reputation as a reliable workhorse. The company also makes an RTK version for super-high spatial accuracy. It produces drones for surveying, precision agriculture, thermal scanning, and more.

And now? It looks like something else is in the pipeline.

What will senseFly release?

Well, based on the 22-second teaser, we’re guessing a new drone. The familiar eBee lines are in this video:

The new release is on February 1

There’s not really any other info to go on, except for that little tease. But it is worth pointing out that senseFly has really been a serious player in the drone game for quite some time. While writing this up, I remembered a video that was pretty amazing when it first came out: senseFly used its drone(s) to map the Matterhorn, the mighty mountain that straddles the border between Switzerland and Italy.

Memory’s a funny thing: I guessed this was from about four years ago. But senseFly carried out this accomplishment seven years ago. Clearly, they were ahead of the game at that time. If you’re pressed for time, you could start at about the 2:34 mark:

DroneDJ will be watching…

We love product releases. And we know senseFly has a lot of devotees.

We’ll be sure to let you know what the company releases next Monday!