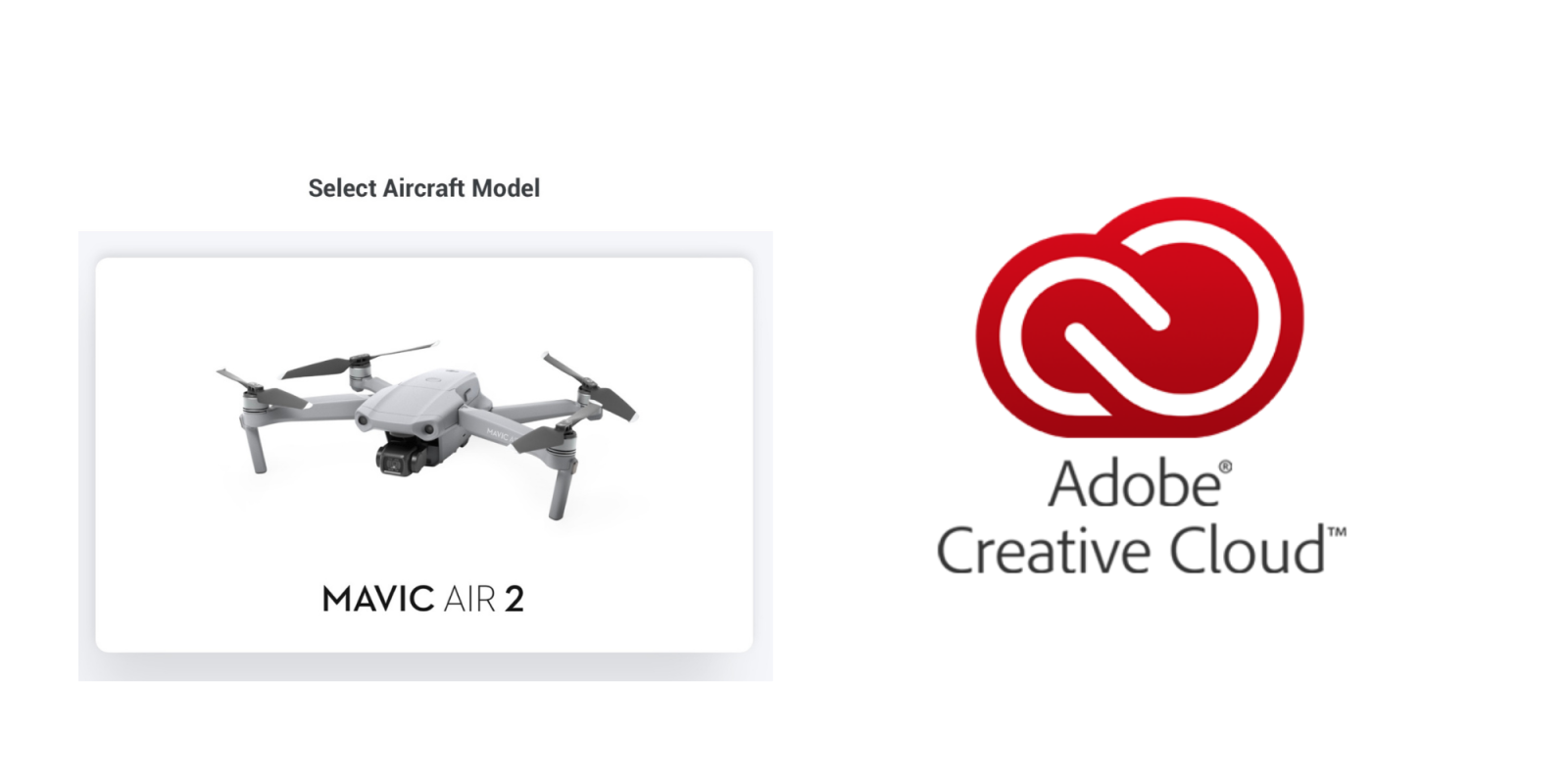 There’s a really great offer hidden in the code of the new DJI Fly app update: a three-month trial to Adobe’s Creative Cloud.

Behind every great app – and even behind not-so-great apps – there’s code. Sometimes, that code contains hidden features. Or, in this case, the promise of a hidden feature. From what we can see, DJI might have plans to offer certain pilots a pretty sweet deal.

Which pilots? What deal? Read on.

The latest version of DJI Fly, Version 1.2.4, was released yesterday (January 25). When we took a deeper look, we discovered a deal currently hidden under the hood. And by that we mean some text that makes a tantalizing but currently unrealized offer: a three-month trial to Adobe Creative Cloud.

Many of you will know that’s a license to some pretty powerful tools and a pretty sweet deal for someone interested in trying out the software. Lightroom, Photoshop and Premiere Pro are the go-to apps for many visual professionals.

What does the text say?

Here’s what we found:

3. You will be asked to register an Adobe account before you redeem the code.

4. The Coupon is not valid in Mainland China.

5. The coupon code cannot be redeemed for cash.

6. Offer is subject to availability.

7. DJI and Adobe reserve the right of final interpretation of these terms and conditions.

The offer appears to be tied to the purchase of a Mavic Air 2.

The text, as you saw, suggests you must activate the offer within three months of purchasing a Mavic Air 2. Of course, that’s all moot since the offer is not yet activated.

We contacted DJI to ask if and/or when this feature might be activated. The company says it will get us some info, which we hope to pass along shortly.

Update: The company will have a statement shortly but the jist of it is:

Also buried in that app update are three mp3 files under a folder called “qs_music.” They’re short little pieces, 15 seconds each. We’re guessing they’re meant to either be used when creating a QuickShot video or perhaps to accompany a tutorial.

We’ve listened to them; kind of generic YouTube background stuff.

We should point out that when we find these things, they don’t always come to fruition. Sometimes companies put bits and pieces like this in updates to give them the option of activating them, but for whatever reason, decide not to follow through.

So yes, it’s a tantalizing offer. But so far…it’s only a ghost in the machine.