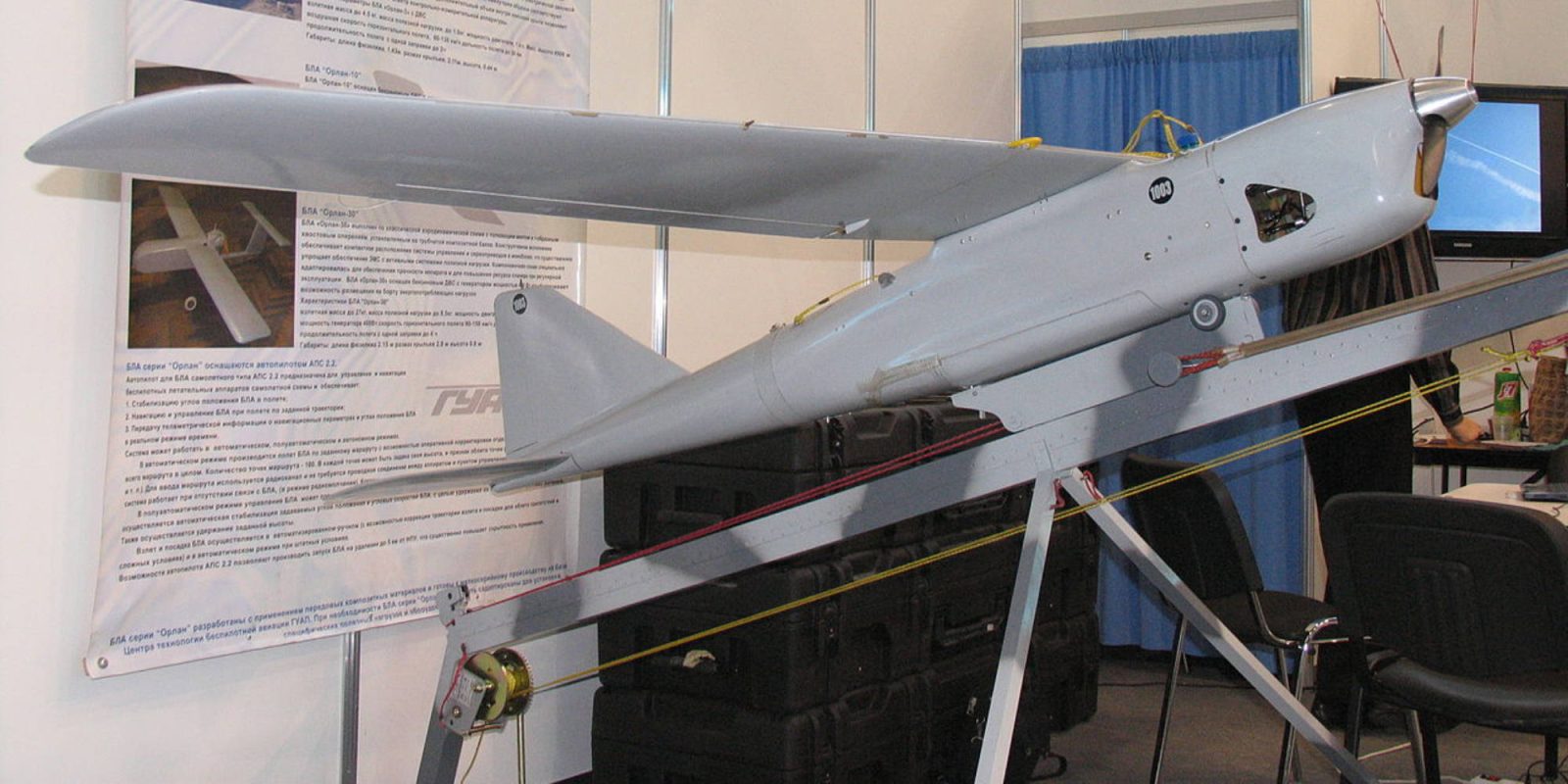 A document between Russia and Myanmar has reportedly been signed for Russia to supply Orlan-10E drones, Pantsir-S1 missile systems, and radar stations. The new additions should allow the country to expand its reconnaissance missions and be prepared for enemy aircraft.

The information was shared by a Russian news outlet late last week. The document was signed with the Russian Minister of Defense General Sergei Shoigu and Myanmar Armed Forces Commander-in-Chief General Min Aung Hline during a recent visit to the Southeast Asian country.

The two countries opened relations back when Myanmar, then called Burma, became an independent country. Along with China, Russia has also vetoed a United Nations Security Council’s resolution to see it punished.

On the more controversial side, Russia and Myanmar signed a deal that would see the two undertake nuclear research. This deal saw a research center built with a “10MW light-water reactor working on 20% enriched uranium-235, an activation analysis laboratory, a medical isotope production laboratory, silicon doping system, nuclear waste treatment, and burial facilities.”

Nine years later, the two signed a defense cooperation agreement, with an announcement two years later in 2018 sharing that the agreement will be expanded. The new agreement saw the two countries working together to strengthen their military forces and help Myanmar “in the navy sphere, hydrography, topography, military medicine, [and] military education.”

The Orlan-10 has specifically been mentioned in the deal between the two countries and is primarily a reconnaissance drone produced by Russian contractor Special Technology Center. The drone is often sent up with a few others, the first is used for reconnaissance, the second for electronic warfare, and the third being used as a transponder to send data back to the control center.

There are reportedly less than 1,000 built, with a total of 11 variations, likely adapted to hold ammunition. The drone is currently used by the Russian Ground Forces, the Myanmar Armed Forces, with drones being spotted in the Ukraine and Syria in the civil war.

The drone has a maximum airspeed of 150 kph (93 mph) and can stay in the air for up to 16 hours. It can hold up to 6 kg (13 lbs) and uses an unknown ICE engine, which uses standard gasoline. It uses a catapult system to get the drone in the air while using a parachute to land safely.