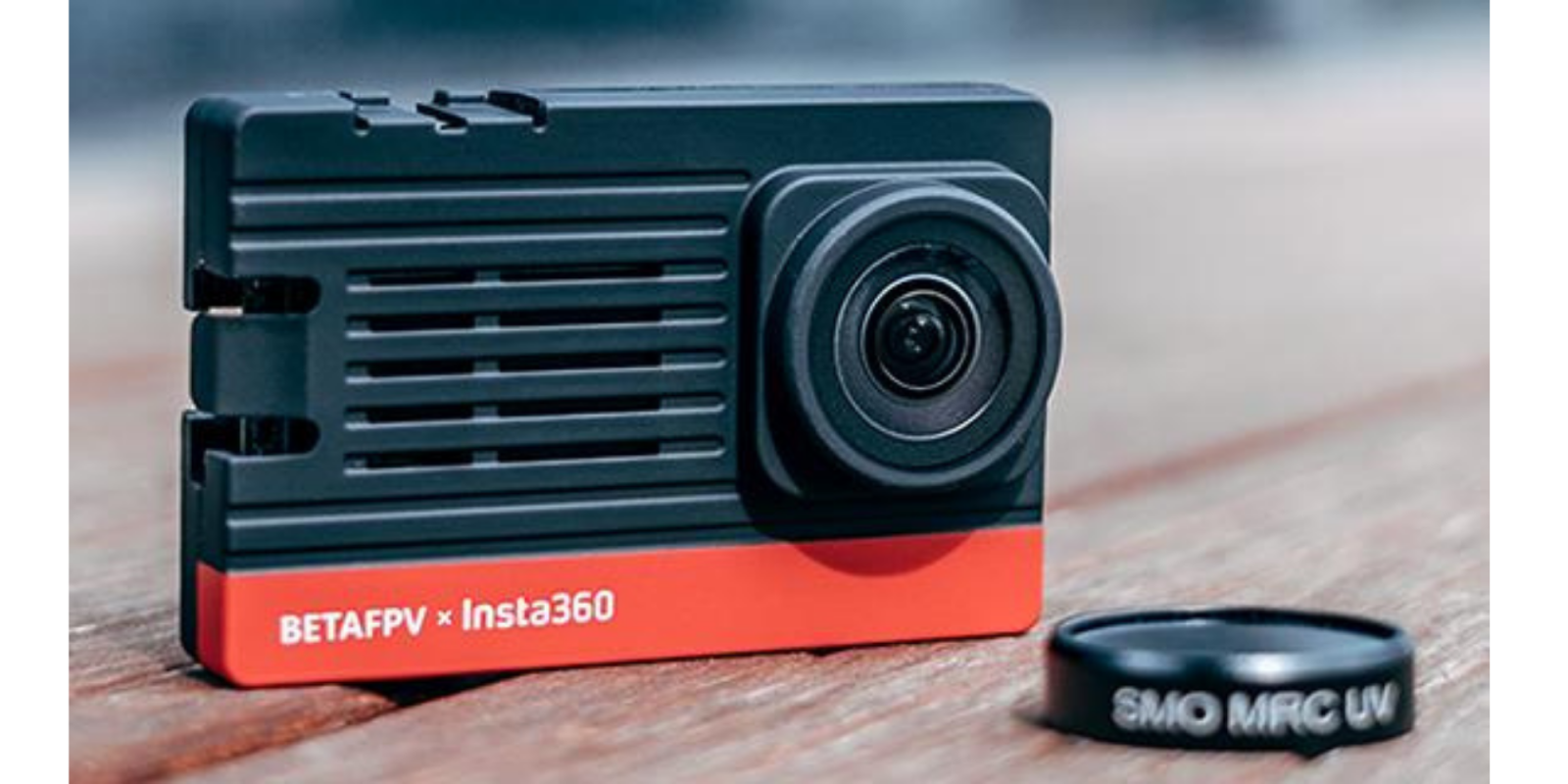 Chinese FPV drone manufacturer BETAFPV has announced a pretty sweet video contest. The prize? A gift certificate worth $1,250 in BETAFPV products – enough to keep you flying through 2021 and beyond.

If you’re an FPV pilot, listen up. BETAFPV is putting up a serious prize in a promotion for its new SMO 4K camera. If you’re a regular reader, you probably know that BETAFPV released this camera, which is essentially a stripped-down Insta360 ONE R, for use with a newly designed quad: The BETA95X V3. It’s an agile, lightweight drone designed to fly optimally with the SMO 4K.

They make a pretty intriguing pair.

Before we get to the contest deets, let’s have a look at the 95X V3. The drone sells for $179.99 – or $279.99 for the HD Digital VTX version. This 99.1-gram machine has pusher-style props, a foam padding around the prop protectors… and appears to fly beautifully. We’ll let you be the judge:

As mentioned, it’s a naked version of Insta360’s best-selling ONE R action camera. While the ONE R has a twin-lens, 360-degree option, the SMO 4K is $239.99 with a single wide-angle lens. Visual quality is excellent, and it weighs in at just 30 grams. That means you can bundle it with the 95X V3 and a battery pack – and still be well under 250 grams for regulatory purposes.

Here’s a video focusing on the camera itself:

It’s pretty simple, though you’ll need to own a SMO 4K to be able to enter.

An email from BETAFPV simply says: “Use your SMO 4K to capture any videos of your life. Submit and email to marketing@betafpv.com. $1,250 GIFT VOUCHER is waiting for you!”

Here are the deadlines:

The BETAFPV contest entry page says these are the prizes:

And even if you don’t win? Every entry qualifies to a 10% discount on BETAFPV products.