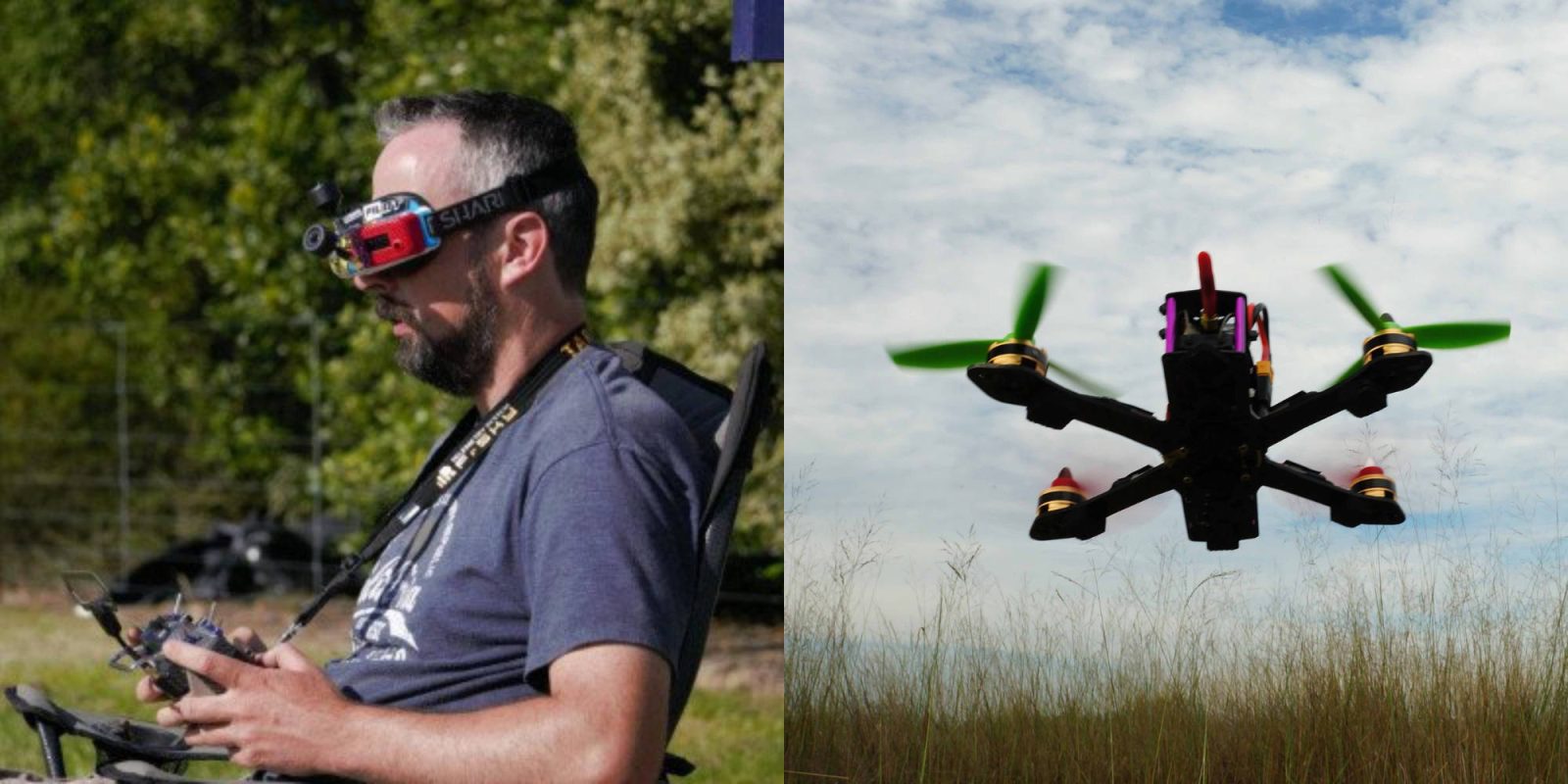 Drone racing has taken off over the years in New Zealand’s earthquake red zone, allowing the land to be used once again as it can no longer support a building. The drone racing course is just one of over 2,800 uses of this once forgotten piece of land.

Every few months or so, a drone race takes place on the unhabitual piece of land. The pilots fly their custom-built racing drones through gates and poles, with the best of the best making it to the finish line first.

The club and pilots are always welcoming new pilots and people interested in the hobby, which is one of the best things about it. You build friendships with like-minded people doing the things you love.

Last year the group trialed nighttime drone racers, making it the first in the country. The gates and poles were equipped with bright LEDs to ensure the FPV cameras could see the environment.

They’re pretty quick – they have a top speed of 160kmh when going in a straight line, and you’re still pushing 100kmh around corners. Crashes are a part of it. If you’re not crashing, you’re not pushing yourself hard enough. Of course, you’re not intending to crash, but you’re always pushing to go faster and faster. It’s a good thing that most of us build our own because that makes it easier to sort them out.

It is truly awesome to see the land being used for so many different things, with drone racing being one of them. The hobby and industry as a whole need to have people become interested in drones and likely into a drone-related career down the line. If you happen to live in Christchurch or surrounding areas and would like to take part or watch the drones flying, head over to Red Zone Drone Racing’s Facebook page to learn more.

The red zone consists of the areas that experienced most of the damage during the 2010 and 2011 Christchurch earthquakes, for those who aren’t aware. Over 8,000 properties in these zones have been acquired by the state to be removed or demolished due to the damage sustained during the disasters. Many of the buildings were damaged by soil liquefaction, resulting in the soil losing its strength after the earthquakes.