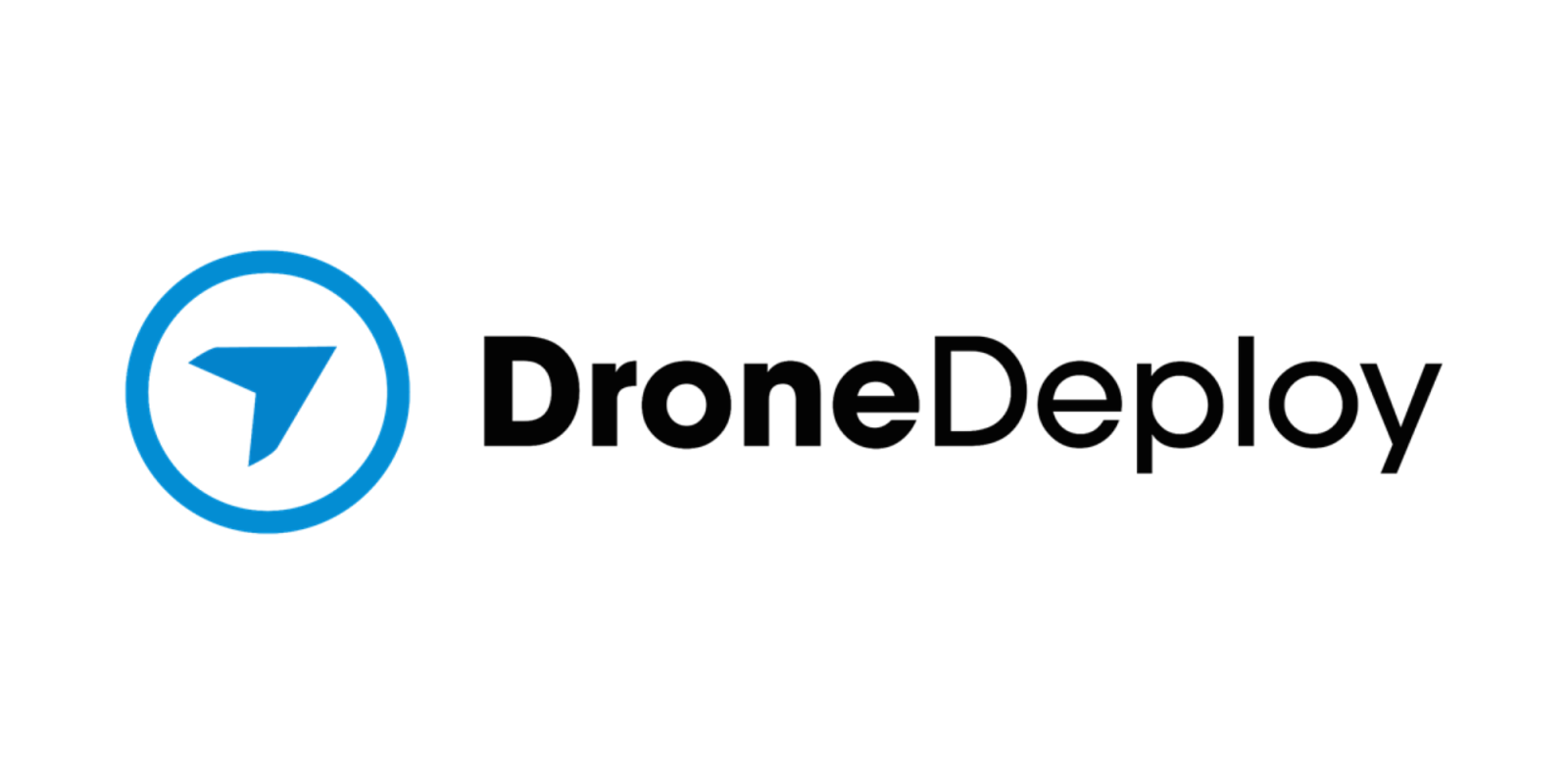 Big news from drone enterprise data company DroneDeploy: It’s raised another $50 million in capital that it will use to accelerate its development “beyond drones.” The news came in a release, which we’ll get to in a sec.

DroneDeploy, at least in recent history, has had no difficulty in attracting investors. Its software is excellent at helping to categorize and analyze data collected by drones and transform it into something more meaningful than a collection of photos or numbers. That’s made it a staple on many job sites, including the construction, agriculture, and energy sectors. The company had already raised a total of $92 million in previous rounds.

And now, with a new raise of $50 million US, DroneDeploy has even bigger plans.

That’s part of the plan moving forward, according to the headline in a release announcing the news. We’re pasting that release here, in its entirety:

SAN FRANCISCO, Feb. 04, 2021 — Leading enterprise drone data company DroneDeploy today announced it has raised $50 million in Series E financing. The round was led by existing investors Energize Ventures and AirTree, with participation from Bessemer, Scale, Emergence, Angelpad, Uncork and Frontline Ventures. This funding brings DroneDeploy’s total fundraising to date to $142 million, the most of any drone data company. The investment will be used to expand the company’s products beyond aerial capture, accelerate its expansion into Europe, and explore opportunities for strategic acquisitions.

DroneDeploy powers drones and ground-level cameras to automatically collect and analyze visual data from job sites, operations and assets. Companies across almost every sector have embraced commercial drones, especially as COVID-19 and global social distancing measures have made remote, cloud-based solutions essential. DroneDeploy has led the market, achieving 259% annual growth in enterprise use in 2020 and even greater adoption by Fortune 500 energy, agriculture, engineering, property and logistics management, and insurance companies.

“We see two powerful tailwinds. Enterprise use of drones is exploding. Across the globe, the largest agriculture, logistics, construction, and energy companies are operating fleets of hundreds of drones, and they are using DroneDeploy to manage them. To support our thousands of European users, we are launching an EMEA office,” said Mike Winn, CEO and co-founder of DroneDeploy. “At the same time, companies are digitizing their sites inside and out, creating full digital twins of their assets. We have expanded our drone technology with the ability to capture and analyze images from ground-based cameras operated by people or robots. We will continue to enhance our complete digitization platform to deliver fully immersive environments.”

DroneDeploy’s momentum in product development and customer wins has attracted investor interest. “The health, economic and workforce pressures of the last year have accelerated the adoption of drones and drone data by asset owners,” said John Tough, managing partner of Energize Ventures and a director on DroneDeploy’s board. “We anticipate continued growth as industries expand their use of visual data to streamline operations. Energize is thrilled to continue to invest in DroneDeploy, the only company with a platform that captures and analyzes every dimension of job sites — interior and exterior, from any height and angle — and that has demonstrated the scale to meet the needs of fast-growing markets like energy and renewables.”

Stephen McIntyre, partner at European-based Frontline Ventures is particularly interested in DroneDeploy’s push into Europe, already DroneDeploy’s second largest market. “U.S. companies have seen unprecedented growth overseas in recent years as software buyers around the globe catch up with those in the U.S. Frontline Ventures works with SaaS market leaders to break into Europe. DroneDeploy’s position as the leader in the U.S. commercial drone market and its rapidly expanding capabilities beyond drones position it to successfully solidify its leadership position internationally.”

Continuing to innovate to meet customers’ growing demands, DroneDeploy recently announced updates to 360 Walkthrough and Vertical Flight, key features that enable visual data capture from cameras on the ground and drones flying vertically beside a structure or asset. DroneDeploy continues to lead the industry in enterprise security, achieving both ISO-27001 certification and SOC 2 Type 1 attestation. To learn more about DroneDeploy, get in touch with one of their experts, or visit the Dronedeploy blog.

About DroneDeploy
DroneDeploy is the leading enterprise-grade drone data company. Trusted by brands globally, DroneDeploy captures every dimension of job sites, structures, and assets, and transforms it into meaningful insights for industries including construction, energy, and agriculture. Through interior and exterior data capture, DroneDeploy enables professional mapping, 3D modeling, and reporting on any device, anywhere in the world. To learn more, visit www.dronedeploy.com and join the conversation on Twitter @DroneDeploy.

About Energize Ventures
Energize Ventures is a venture capital firm located in Chicago. Energize partners with entrepreneurs to advance the next generation of energy and industry by investing in software and business model innovations. Since it was founded in 2016, Energize has made 14 investments spanning cybersecurity, mobility, data analytics, operational efficiency and distributed assets. For more information on Energize Ventures, please visit www.energize.vc.

About AirTree
AirTree is a venture capital fund with a mission to help game-changing Australian and Kiwi technology entrepreneurs achieve their vision. As one of the largest VC funds in the region with over half a billion dollars under management, AirTree aims to back startups from the earliest moments in their first funding round, often pre-revenue, and has the firepower to continue supporting successful companies over multiple, subsequent rounds. AirTree’s 2014 and 2016 vintage funds are both performing in the top quartile of US VCs. They include early investments in break-out companies such as Canva, A Cloud Guru, Linktree, Athena, Go1, Secure Code Warrior, Prospa, Pet Circle, Brighte, Expert360, Joyous and Drone Deploy. With the largest and most experienced venture team in the region, AirTree offers founders much more than just money with their value-add services including recruitment, expertise, connections and advocacy. AirTree has five Partners: Craig Blair, Daniel Petre, John Henderson, James Cameron and Helen Norton.