Skydio X2D could be selected as Short-Range Reconnaissance tool 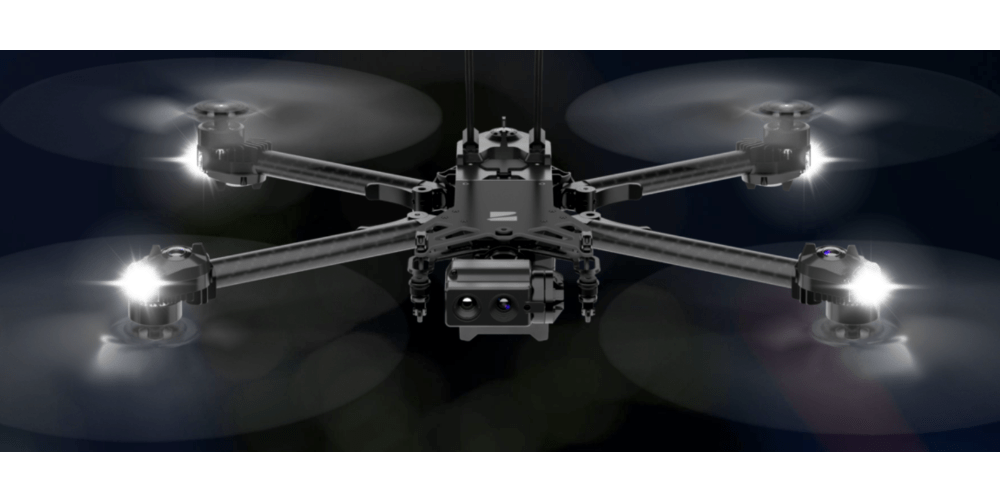 Skydio’s X2D, a robust drone designed for rugged Enterprise and First Responder work, is in consideration for use by the US Army. The military has moved the drone into the next phase of a program where it’s assessing drones for Reconnaissance and Surveillance (R&S) activities.

Sometimes information is conveyed in a bit of an acronym soup – which can make it a little tougher to penetrate. Here’s what the news release states in its opening paragraph: “Skydio, the leading U.S. drone manufacturer and world leader in autonomous flight, today announced the U.S. Army elected to continue with the Skydio X2D SRR system to complete remaining integration and documentation requirements within the Other Transaction Agreement Prototype Phase.  The SRR program, managed by the Program Executive Office (PEO) for Aviation’s Project Manager for Unmanned Aircraft Systems (PM UAS) located in Huntsville, Alabama, aims to equip Soldiers with a rapidly deployable small UAS solution to conduct Reconnaissance and Surveillance (R&S) activities.”

Whew. Let’s unpack what we can.

The Skydio X2D screams pro. It looks like a piece of military-industrial equipment, and it has been designed and built with features that would be at home on a battlefield.

For starters, like other Skydio products, it’s smart. The X2D, with a few taps on a mobile device, could fly off and scan every exterior detail of a building efficiently and accurately. Or it could track a moving vehicle – or even a soldier on the ground. And there would be no concerns, whatsoever, about it colliding with an obstacle; the machine’s obstacle avoidance is eerily prescient. We’ve seen videos where Skydio drones deftly avoid even telephone wires.

Situational awareness? Plenty. The drone offers the operator a sweeping 360° field of vision, allowing the pilot to quickly hone in on an area of interest within a much wider scene. Thermal? Extended flight time? Data security? Check, check and check.

Skydio clearly was targeting the potential for military sales when it built the drone. In fact, part of its marketing is a very slick series of videos under the title: “X2D: Ready for Duty.” There’s no doubt who this video was made to impress:

Drones at the front lines

Soldiers have used drones at the front lines before. They can be tremendously effective at providing situational awareness, as well as short-range reconnaissance and surveillance. So it’s not surprising that the US military is examining some different drones for potential selection for use by the army.

Already, the X2D has been through some “limited objective” tests coordinated by the U.S. Army Test and Evaluation Command. Now, more extensive testing and evaluation will continue.

We are proud to have been selected by the U.S. Army for the final integration in the SRR program. The Army has done incredible work to ensure our soldiers have access to cutting edge drone technology. This milestone is the result of years of research and development in autonomous flight and core technologies. It is a testament to the breakthrough capabilities of the Skydio X2D and our world-class team.

Not a slam dunk

While seeing the X2D move on for further Army evaluation is good news for Skydio, there’s no guarantee this product will wind up on the military’s shopping list. There’s more testing to come and – presumably – US-made competitors in the running. In fact, a division of the military called the Defense Innovation Unit (DIU) had previously designated Skydio’s products on its elite “Blue sUAS” list.

That’s a short selection of curated, US-manufactured products that meet pretty stringent criteria intended to make purchasing drones by US government agencies an easier task. Along with four other products on that list, the X2D has been certified for flight in Department of Defense and National Airspace.

However, the fact it’s on the Blue sUAS list and is under Army consideration is undoubtedly a validation of the design, functionality, and quality of the product. Drones have to meet a pretty high bar to play in this space, including meeting or exceeding the following specifications:

Arguably, there are some DJI products that could make this list. However, all Blue sUAS products are manufactured in the US – a key consideration due to data security concerns.

Skydio has made a name for itself – and a good one – through its emphasis on AI and automation. The X2D and the Skydio 2 can both carry out highly complex tasks without additional operator input once the initial mission has been set. The Skydio machines are very much “aware” of their environments.

In these scenarios, the drones can carry out tasks more accurately and efficiently than with a human pilot. That’s a big “plus” in a military environment. And even on missions where a pilot is in charge, the X2D is nearly impossible to crash. In fact, Skydio has boasted that some of its X2D demonstrations begin by challenging people – some of whom have never flown a drone – to try to crash the product:

But don’t worry. As always, we’ll let you know when there’s news.