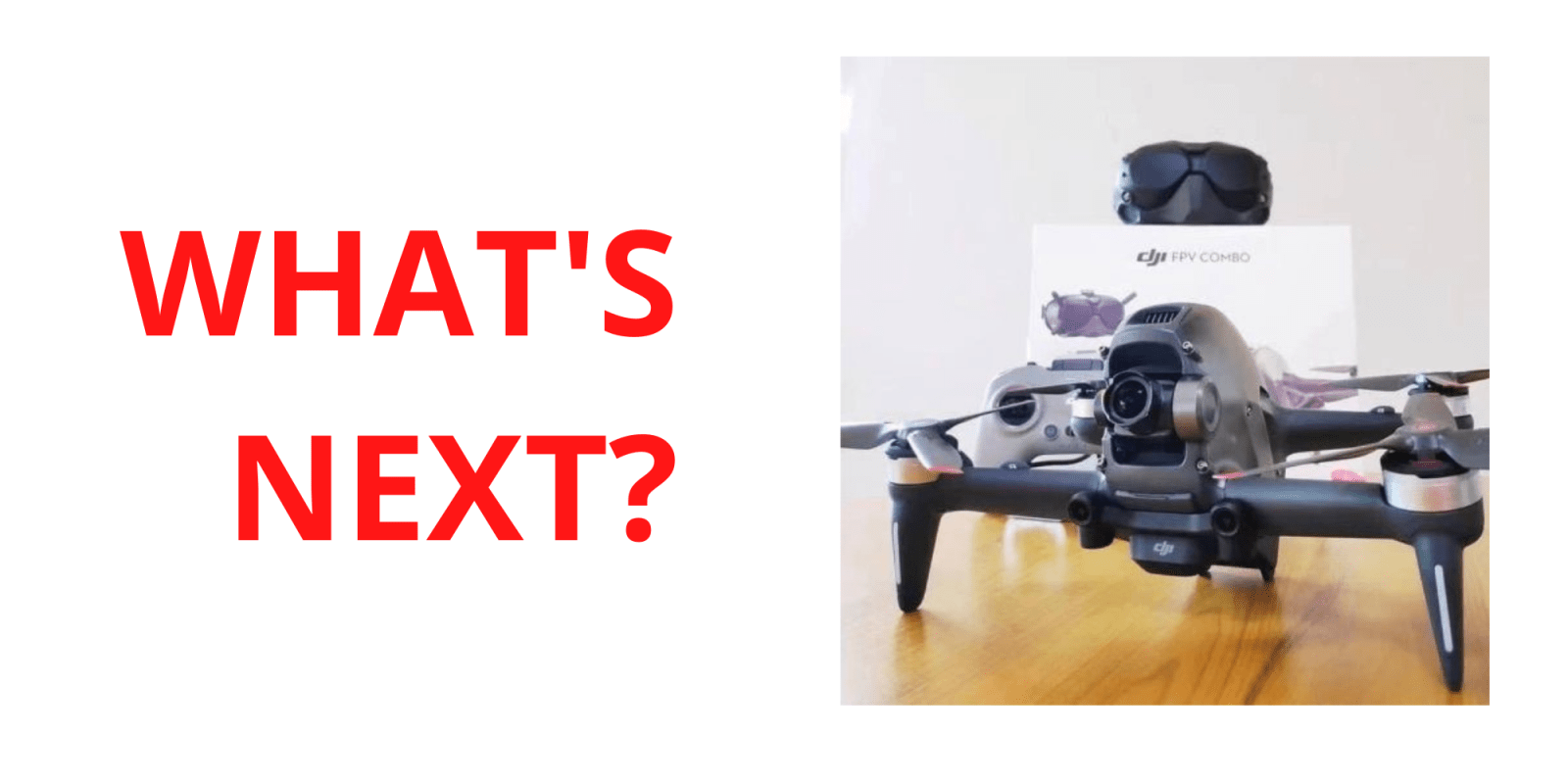 The forthcoming DJI FPV will be the company’s first foray into this sector of the drone world. We’re hoping it won’t be the last, and have a couple of suggestions for the company’s next efforts.

We’re not being breathless fanboys in saying that DJI brings incredible experience and engineering prowess to each of its products: It’s simply a fact. With at least 14,000 employees, and likely in excess of 5,000 of those people engineers, the company has incomparable resources it can throw at any engineering challenge.

And so we have a couple of suggestions.

We already know the company can produce a great sub-250-gram drone. It proved that with the Mavic Mini followed by the Mini 2. So how much more would it take to give us an option to provide rate mode and feed for the goggles?

There’s clearly a demand for drones weighing less than 250 grams. We’ve seen manufacturers like BETAFPV introduce multiple models in this weight class – and there’s no shortage of builders stripping down action cameras to make the weight limit. Many of those builds use the Caddx module for DJI’s FPV system – so those buyers already own the goggles.

It doesn’t even have to be super-fast. But an agile drone with a decent battery life – making that critical weight class – would be popular. You could start with a modified Mini 2.

The other thing on our wish list is a long-range FPV rig. Here speed isn’t even a consideration; just give us something that can stay in the air for an extended period of time. The trend toward longer-range quads is, arguably, the other big area in FPV these days.

And again, for many people the FPV experience isn’t just about racing. It’s also about exploring, and getting that vicarious thrill of feeling like you’re flying. Having a drone that will reliably fly for 30-40 minutes would be awesome – and it’s doable.

We know. We’re getting ahead of ourselves. I mean, DJI hasn’t even released it’s first FPV and here we’re discussing two other potential models. We hear ya.

But when DJI launches a line of products – Phantom, Mavic, Ronin, etc. – it always starts the same way: with a single product.

We’ll be curious to watch where this goes.