ZM Interactive to showcase its xFold drones at IDEX Dubai 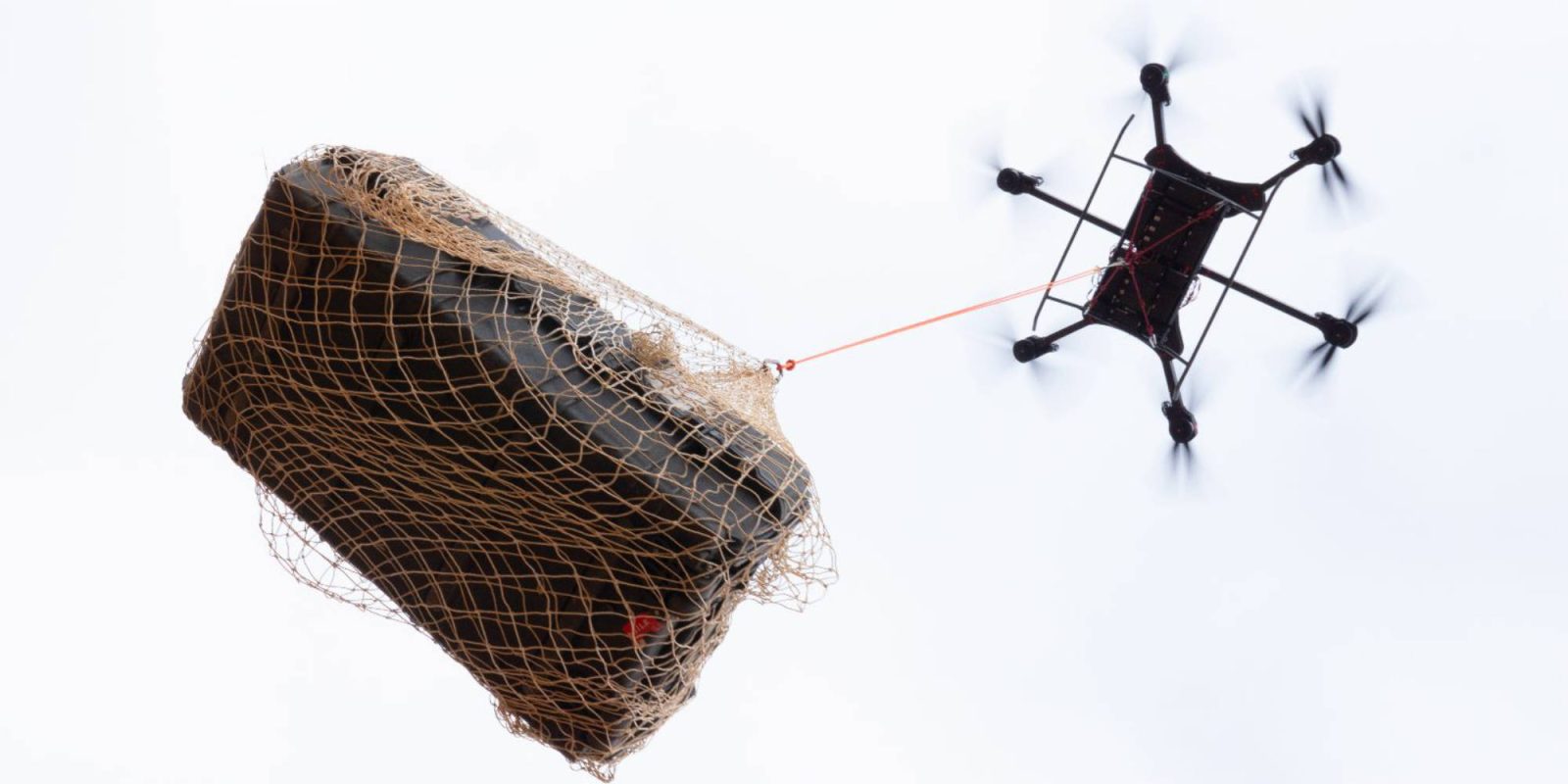 ZM Interactive has announced it will show off its xFold range of drones at this year’s International Defence Exhibition (IDEX) in Dubai later this month.

IDEX is a great event for established and new companies to show their technology to defense officials from countries around the world in hopes of landing a deal with one of them.

The conference will take place at the Abu Dhabi National Exhibition Centre from February 21 to February 25, with around 830 exhibitors taking part.

At the conference, partnerships created usually result in long and positive relationships between the country and company, essentially rocketing smaller companies into the international spotlight.

Even if a company doesn’t land a deal with a country, other companies will often want to work with them to develop a product that relies on each company’s expertise. This allows them to build their network out slower but eventually results in lots of orders.

The xFoldTM drones by ZMI are built to be the strongest, most adaptable aircraft on the market today. We are constantly improving on our designs to make them suitable for every industry and every use. Our customers come to us with an idea, and our technology continues to rise to the challenge. These capabilities are only the beginning, and we have many more exciting updates to come.

The xFold SPY has 12 motors on very short arms to keep its footprint down. The drone is capable of flying for up to 25 minutes and carrying 15 pounds. It is equipped with a 600mW video downlink, allowing those on the ground to get a live feed from the air. The SPY also comes in three other variants with fewer motors.

The xFold Dragon is the group’s big boy with its focus set on industrial and military uses. The drone is capable of flying with a 1,000-pound payload for up to eight hours. The hybrid version can fly for 1.5 hours on its batteries and then another eight hours.

The xFold Cinema is designed for movie-making and capturing the world with large cinema-style cameras. This version has eight motors and can be controlled by two users, one controlling the drone and the other controlling the gimbal and camera. The drone can carry up to 22 pounds and flies for around 35 minutes. It can also be configured with more or fewer motors depending on your needs.

The XFold Travel has been designed to make it easier to use the drone on the go and travel with it. It is designed to carry DSLR, mirrorless and FLIR thermal cameras, making it an option for amateur cinematographers not wanting to go with a pre-built drone. It has a flight time of up to 26 minutes and can carry up to 15 pounds. It can also be configured with more or fewer motors depending on your needs.