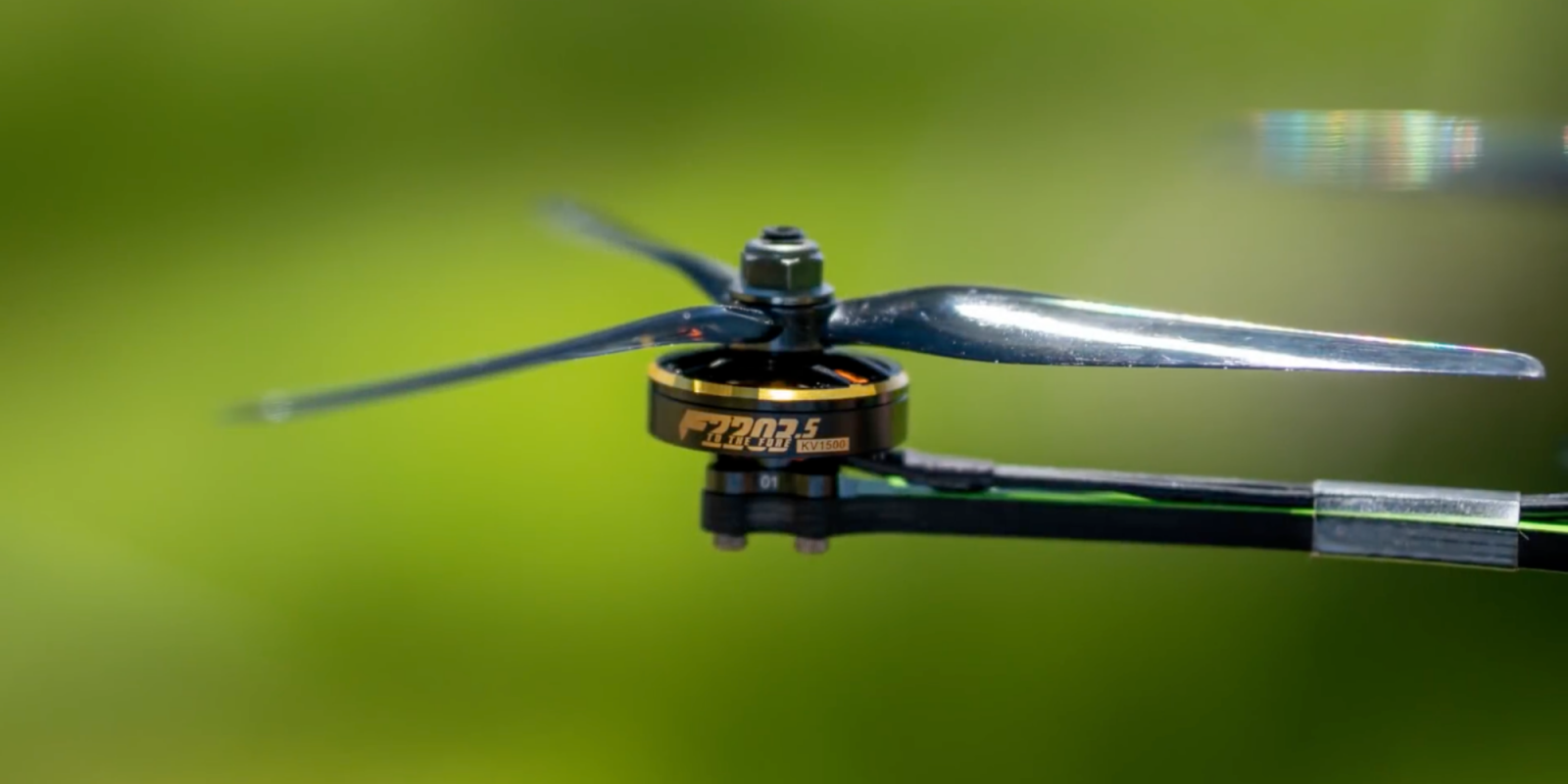 We’ve noticed a trend. There seems to be a ton of interest in long-range FPV drones, whether as builds or ready-to-fly. Let’s explore why.

My personal interest in drones and FPV started because I always liked things that fly. I also liked the idea of potentially using drones in my work as a journalist. And so, back around 2011, I started really checking out what people were doing in this space. One of the biggest names at the time was David Windestål, a builder and pilot out of Sweden. His website, RCExplorer, is still around and has a ton of design files.

He was also, I recall, doing pretty long flights.

David earned quite a reputation, largely based on his innovative tricopter designs and the innovative builds that he generously documented and shared online. I built a Windestål tricopter and flew it until, one day, the metal Blue Bird servo burned up with a stench that is still lodged in my brain somewhere.

Point is, the work of David and others pre-dated the coming drone racing craze – and his tricopters were capable of a pretty long flight. I never did wire my old GoPro for FPV, but a lot of people in those days were flying using portable monitors, shielded in small boxes. And they were enjoying the long flights.

Then, by about 2014, FPV Racing started to really become a thing. Soon, it was all about speed rather than efficiency. Sure, there were still some people interested in long-range FPV. In fact, many of them were building and flying long-range fixed-wing units like those found on the TBRC website.

But if you weren’t buying a product like a DJI, most of the action – or at least the growth – was around the racing world.

Now, it appears, we’re seeing a shift again back to longer-range FPVs. Some of this is due to improvements in batteries and motors, but it’s also a result of people simply wanting a longer, more relaxing flying experience. Even Joshua Bardwell recently posted a video where he’d tested a small long-range drone. With about an 11-minute run-time, he said it helped him re-discover why he liked FPV in the first place: that feeling of flying.

Now, we’re seeing people produce drones with even greater range. And this design, from Scott Tomlinson, is just amazing. It’s an ultralight 6″ with the potential to use lithium-ion batteries for flights in excess of 55 minutes! Take a look, and tell us this doesn’t look awesome:

Manufacturers, not surprisingly, have also noticed this trend. And where there’s demand, there’s usually supply. This is especially true in the sub-250 gram range.

Part of the reason for that appeal comes from those who don’t have the requisite license/permit, including those who may believe you can fly sub-250s Beyond Visual Line of Sight legally. We don’t want to get into a debate on that here, except to say that common sense also applies to sub-250s, and we don’t think regulatory bodies would be very forgiving were there an incident.

But we’re also realists. And the reality is that anyone who is looking for a long-range drone is likely going to fly it BVLOS. I mean, really, who would want to fly in circles for 55 minutes? The whole point of long-range, with many pilots, is to be able to explore distant spots and then return to home.

That’s why there are now growing numbers of commercial, BNF builds like the Flywoo Explorer 4 Long Range – now on V2. The original has been immensely popular. You can also buy the PNP version through Rotorgeeks here at $159.99 US and select your preferred Caddx module on top.

FPV guru Nurk called it “insane” and managed to get 18 minutes on it.

Another popular model is the iFlight Chimera4 4S LR BNF with Caddx Vista / Nebula Digital HD System. Here’s an image from their website, where you can purchase this directly for $269 at the time of publication.

As mentioned, this is a growing sector within the FPV world. There are tons of YouTube videos out there, so go explore!

And remember, be sure you know the rules when it comes to BVLOS – and pick a really safe and inconspicuous place to fly.