You need this break: Slo-mo drone video of surfers 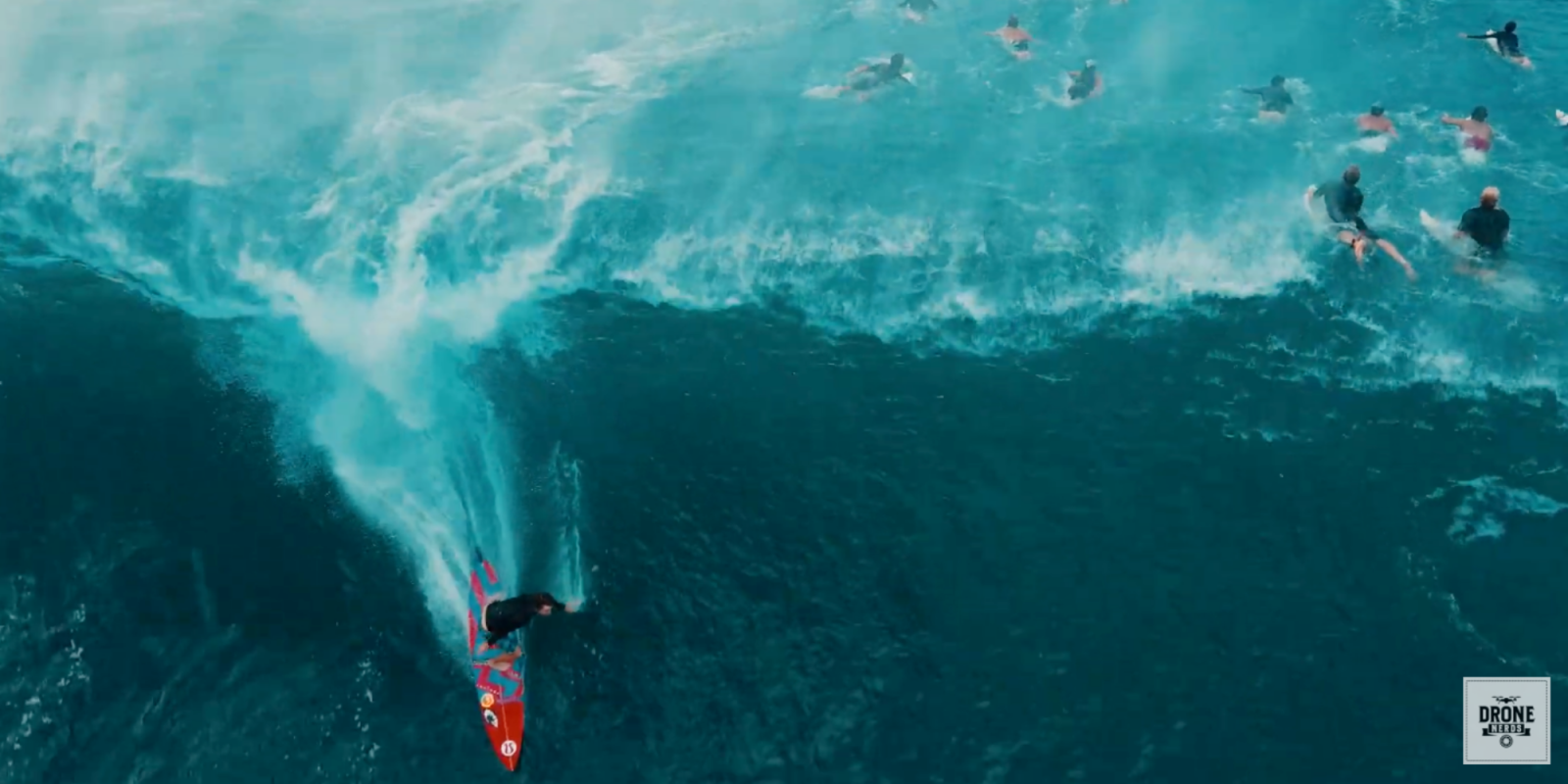 Okay, spring is a little less than a month away. And, if you’re like many of us in the northern hemisphere, you are probably so ready. We certainly are.

Drones are a great tool – the perfect tool – for capturing the sport of surfing. Small enough to be unobtrusive to surfers and agile enough to track the speed of a breaking wave, they’ve captured the beauty of this in a way that land-based cameras cannot. Plus, of course, watching surfing makes us think of the beach.

Which, especially at this time of the year, we miss.

This footage was captured by the Mavic Air 2, with the camera set to 4K, 60FPS. The pilot – and the surfers – were all highly skilled. Since we’re not surfers ourselves, we’re not sure of all the terminology. But this video includes several captures where the tube starts collapsing behind the surfer, sending out a blast of mist that looks almost like it’s been fired from a gun.

Wow. This makes us want summer – and a DJI Mavic Air 2.

This video comes to us via Drone Nerds. Besides the nice shooting and hypnotic music, there are a couple of other things worth noting about this video. At about 1:22, the drone gets really close to a breaking wave. I mean, it appears to be so close that it probably got splashed. The other fun moment is when you can see a Phantom pop onto the screen, followed by a second drone that’s briefly seen. You’ll find that moment at about 1:56.

Nice job on this.

And man, do we miss traveling.